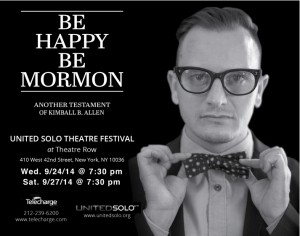 It’s time once again for the world’s largest solo theatre festival, United Solo (the last time GSAS! was there was in 2011, for the first iteration of Sylvia Milo’s The Other Mozart!).

This time out, the podcast takes in a very different, very personal show, brought to New York’s off-off-Broadway from Seattle—Be Happy Be Mormon, written and performed by Kimball B. Allen & directed by Emma Hassett. Kimball grew up gay & Mormon in rural Idaho—and given that combination, his life didn’t exactly go according to the plan his parents had in mind for him. A letter his mother wrote to him while he was still a baby provides the spark for this auto-biographical exploration through Kimball’s childhood, to his coming out.

Listen in as Kimball & Emma discuss the boxes that others set up for us check (and what happens when you don’t check off any of them), the changes a director can pull out of a solo performer, dinner-table collaboration, and how you travel across the country to present your solo piece (hint: minimal props).

“I just got to sort of hear the stories, and say, ‘hey, what about this, or what about that?’…it was a great collaboration.”
“Yeah, we can’t wait for the next one!”

Be Happy Be Mormon

by Kimball B. Allen
directed by Emma Hassett 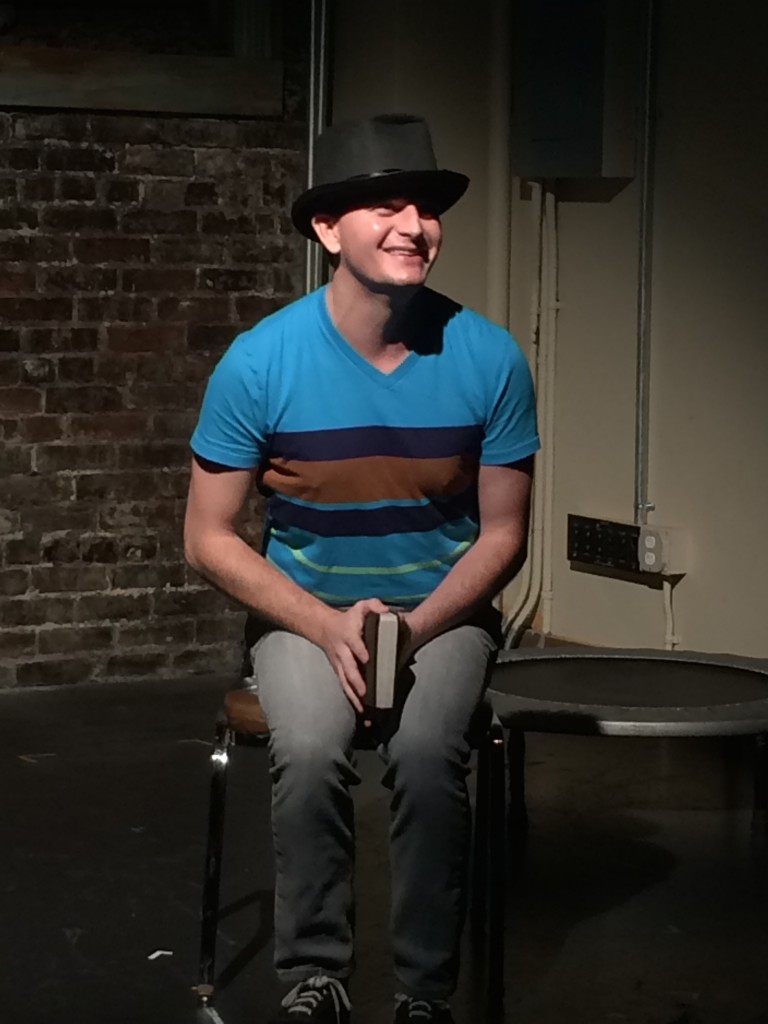 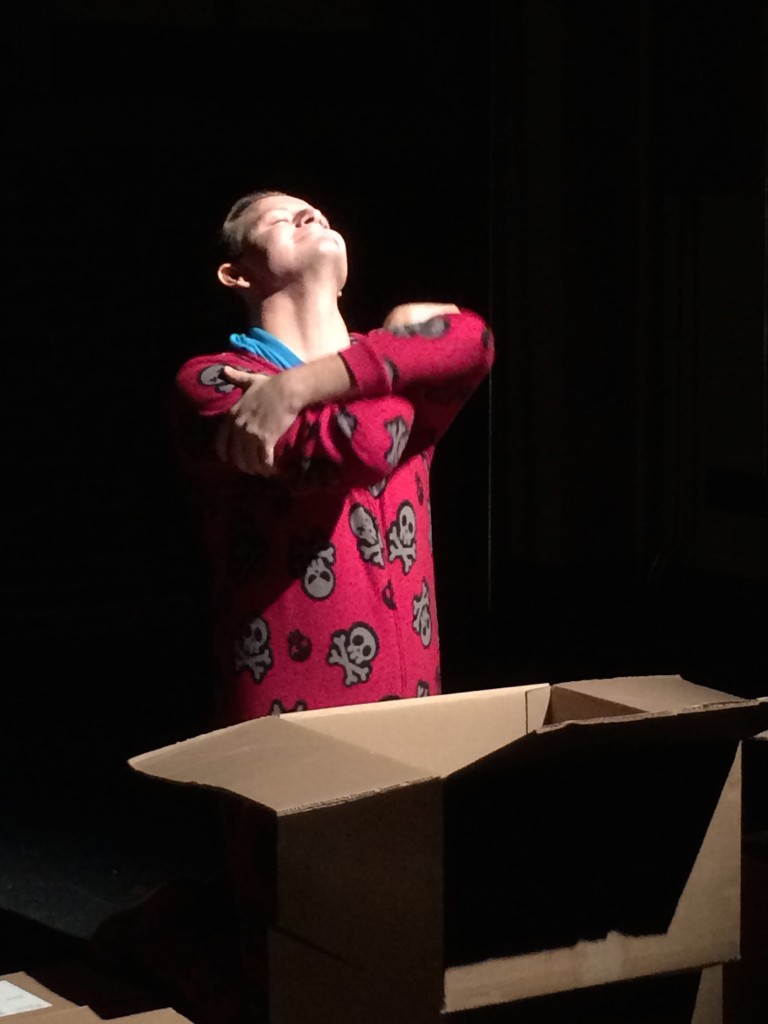 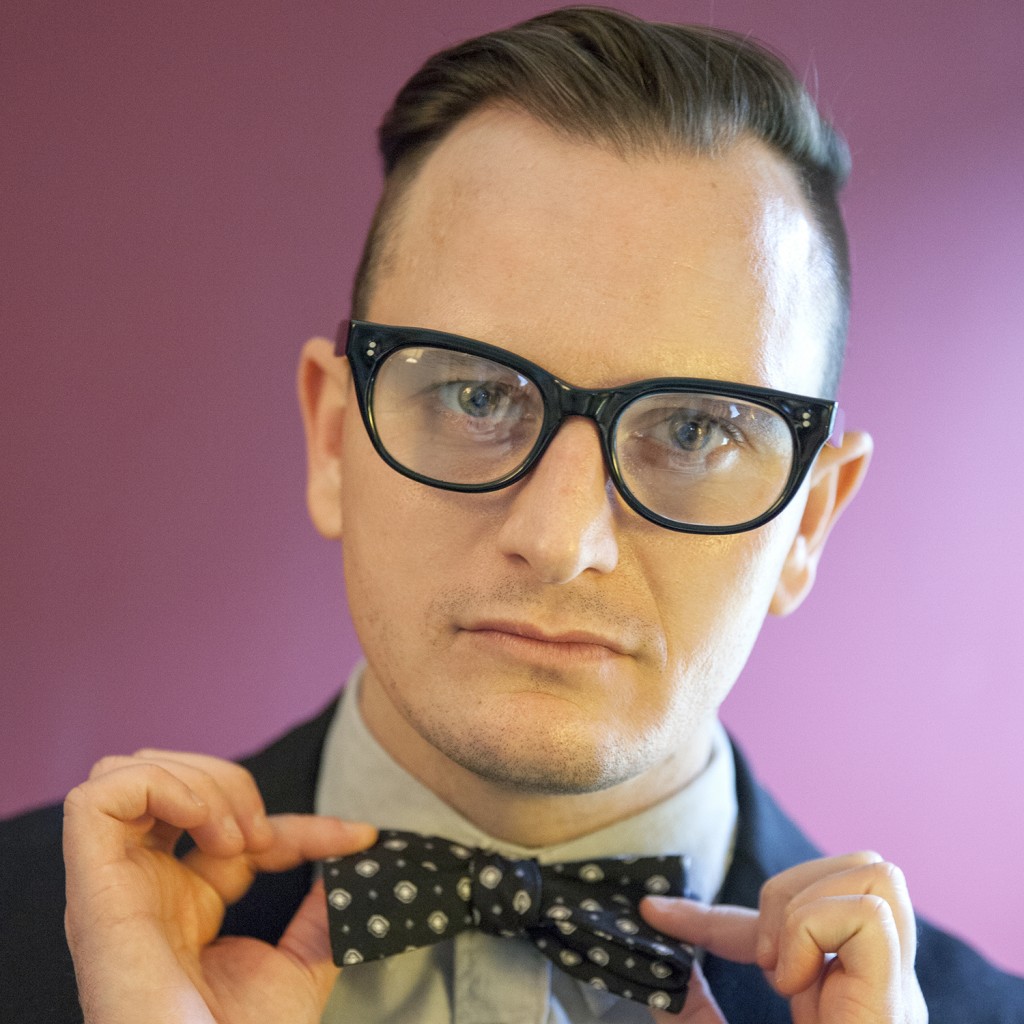 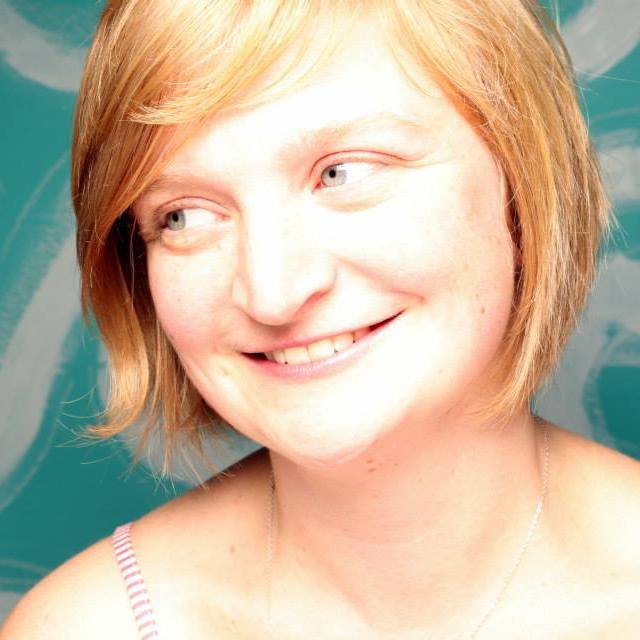