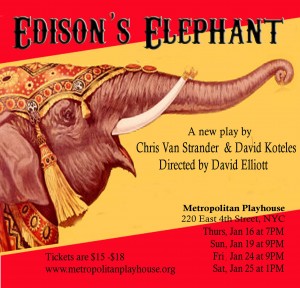 part of the Gilded Stage Festival 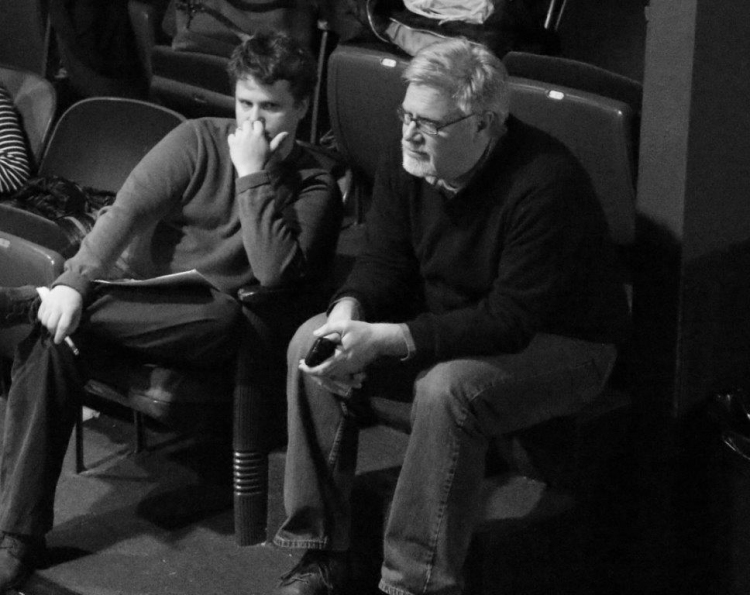 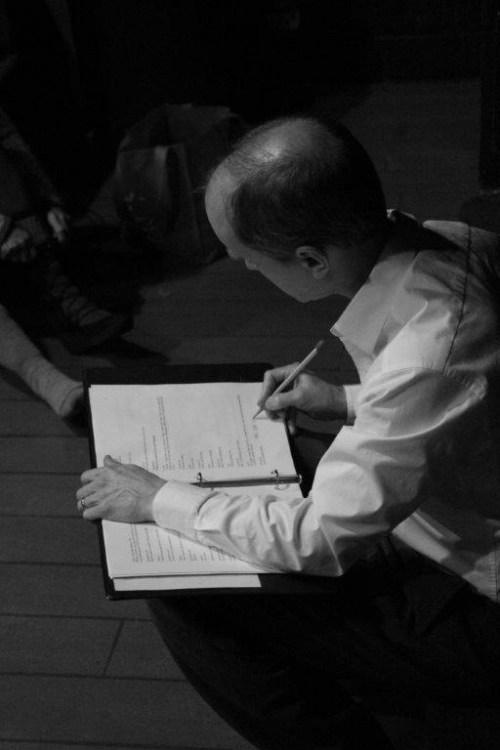 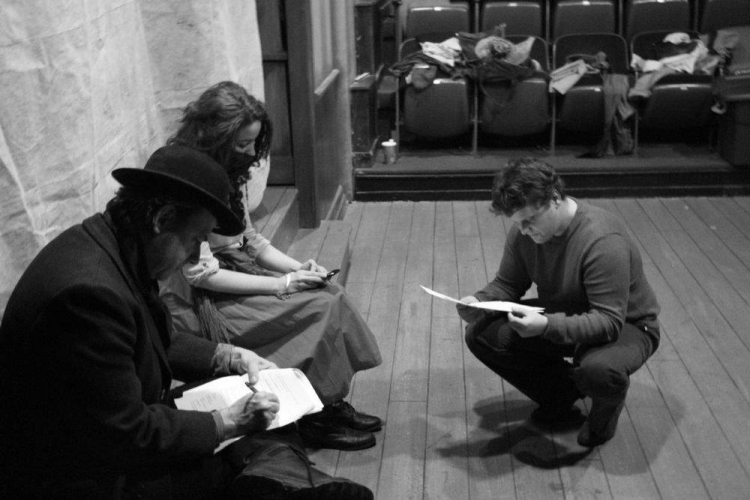 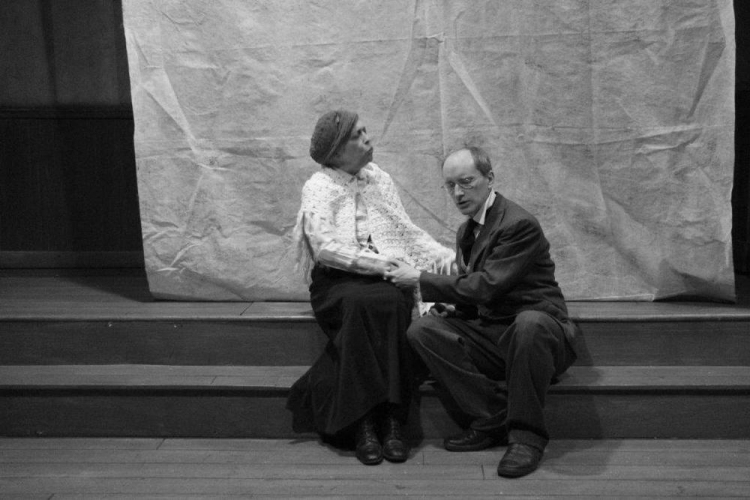 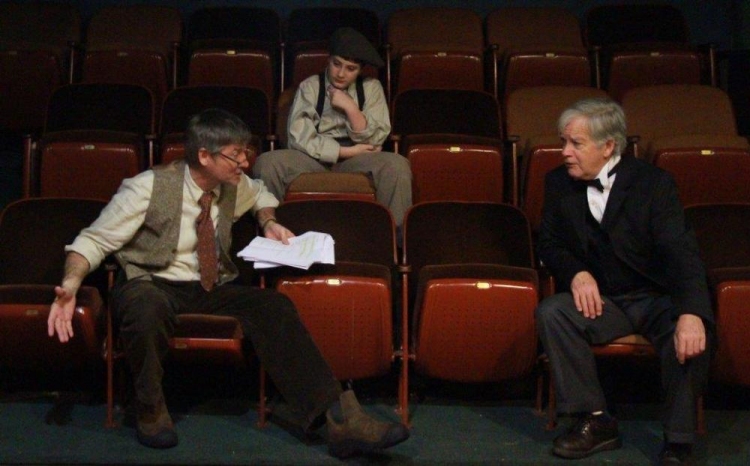