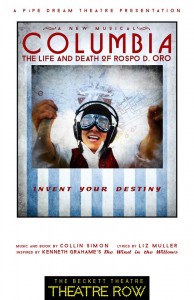 Columbia: The Life and Death of Rospo D. Oro 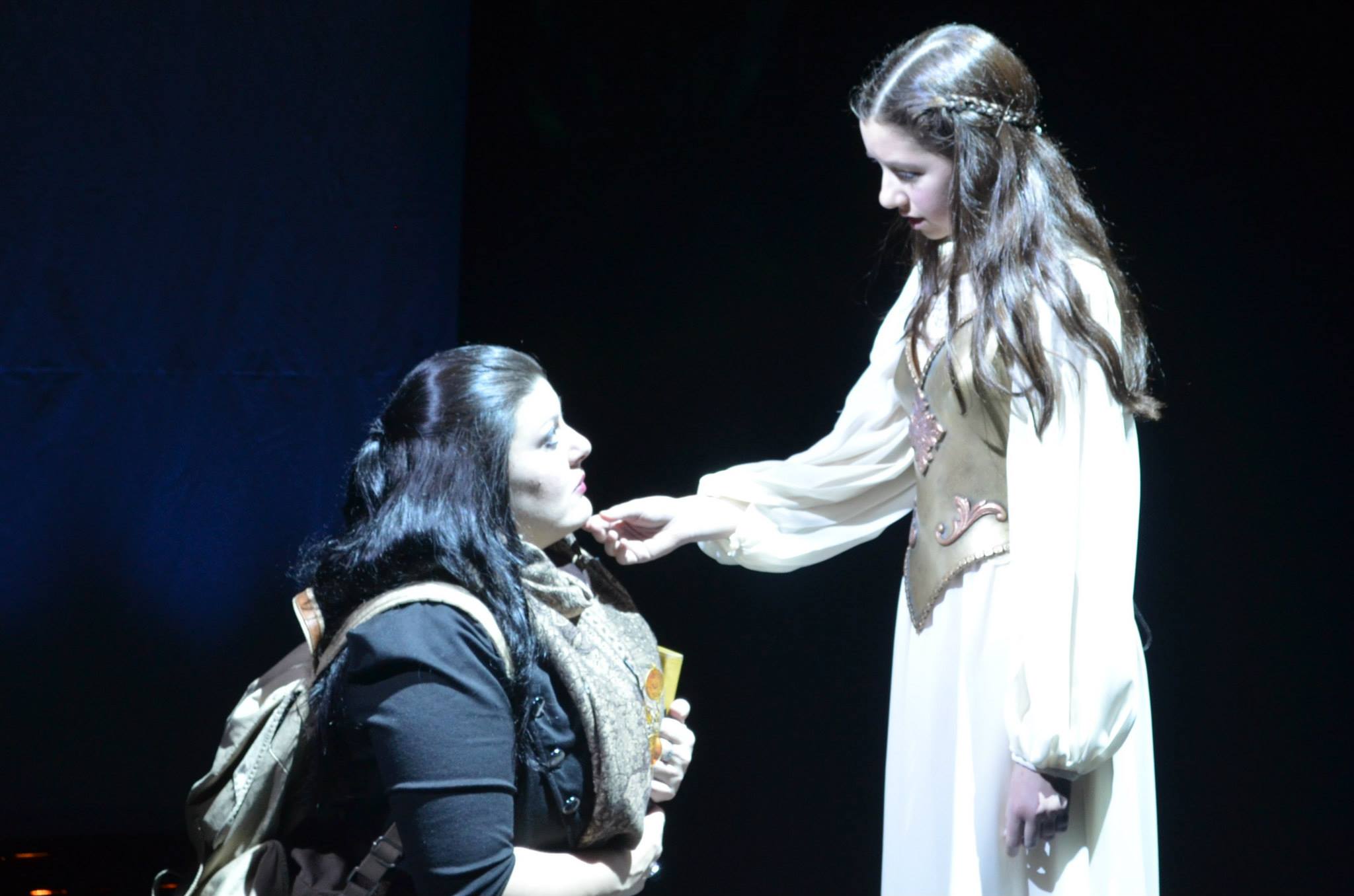 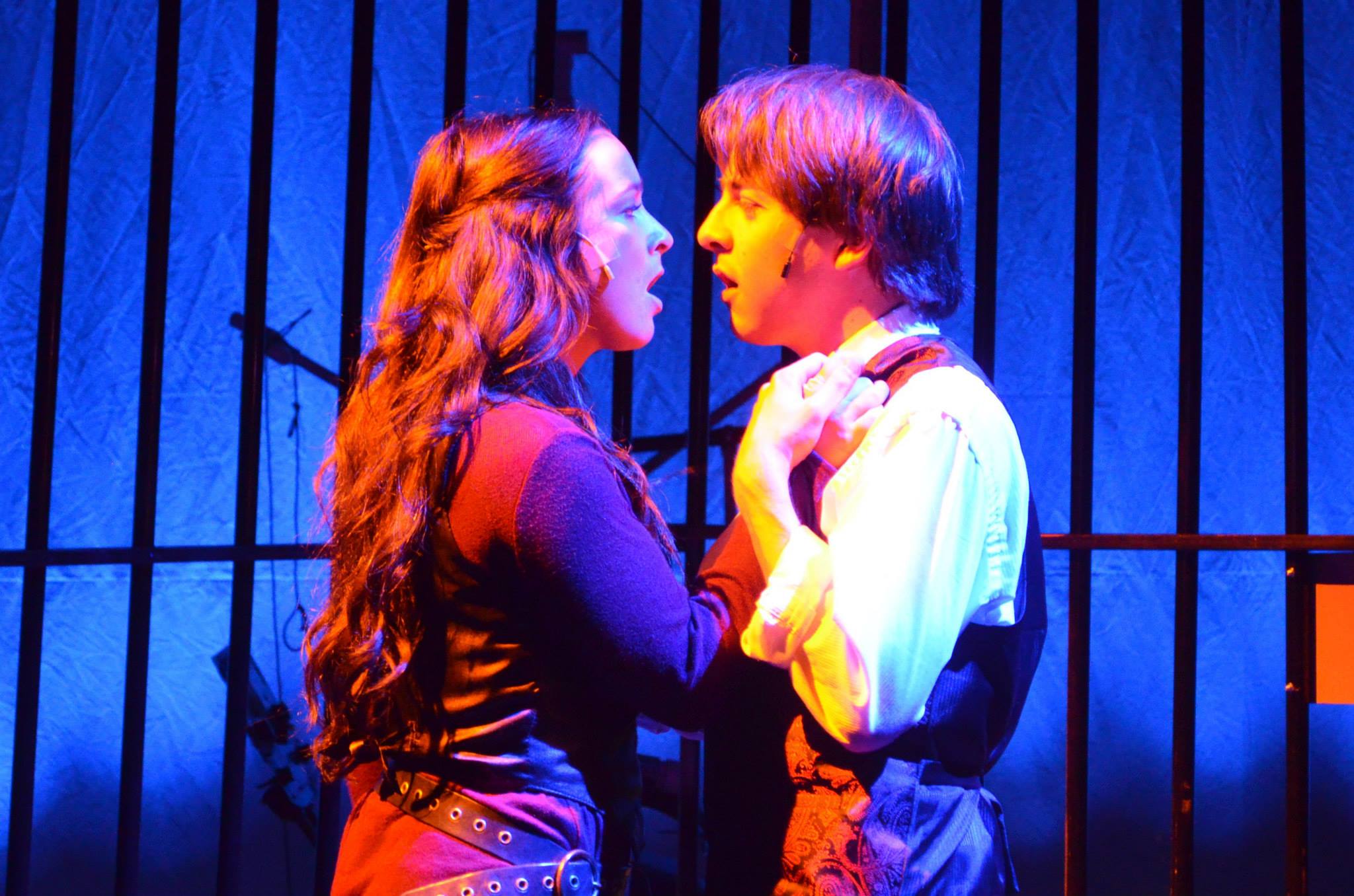 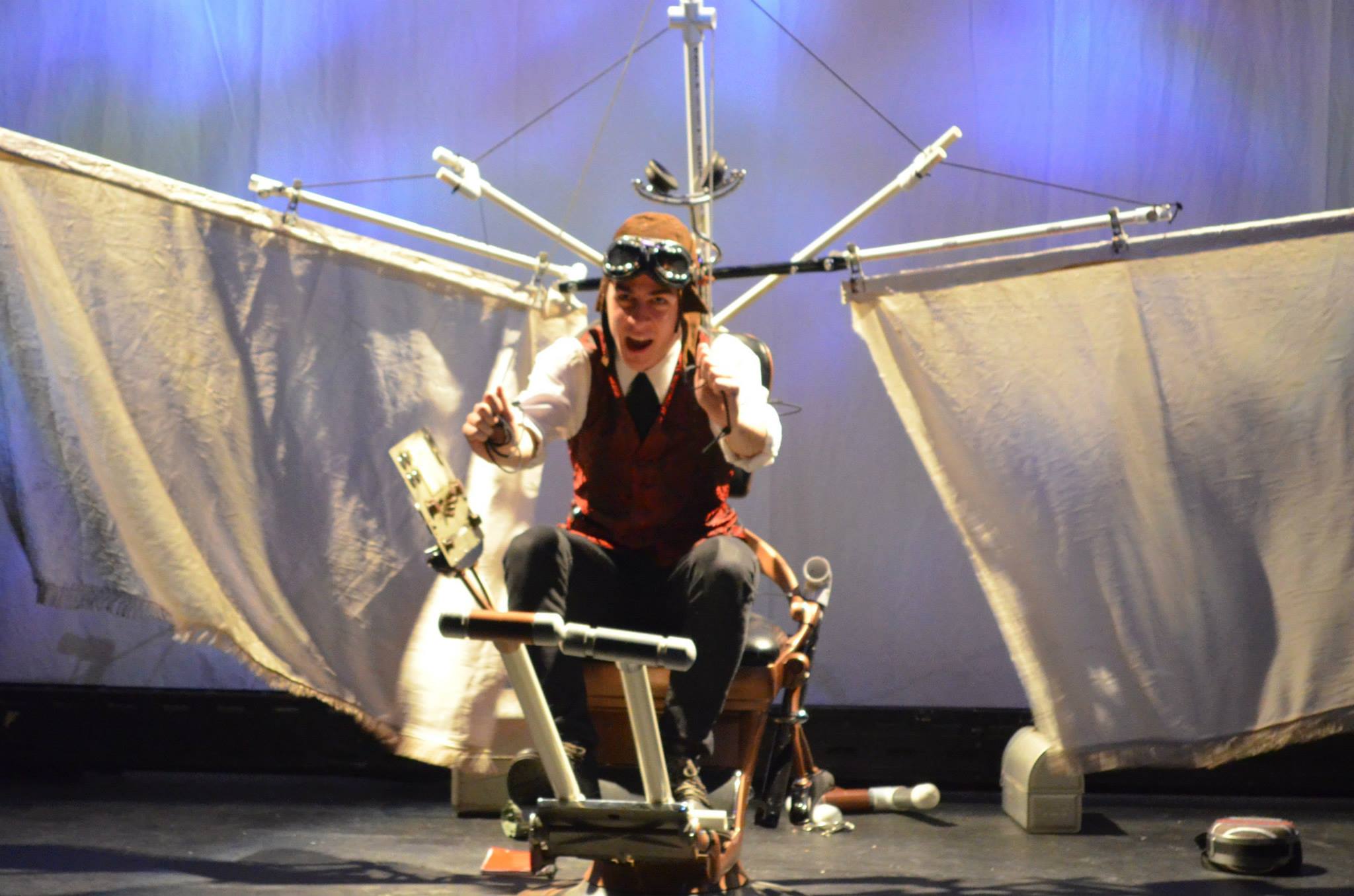 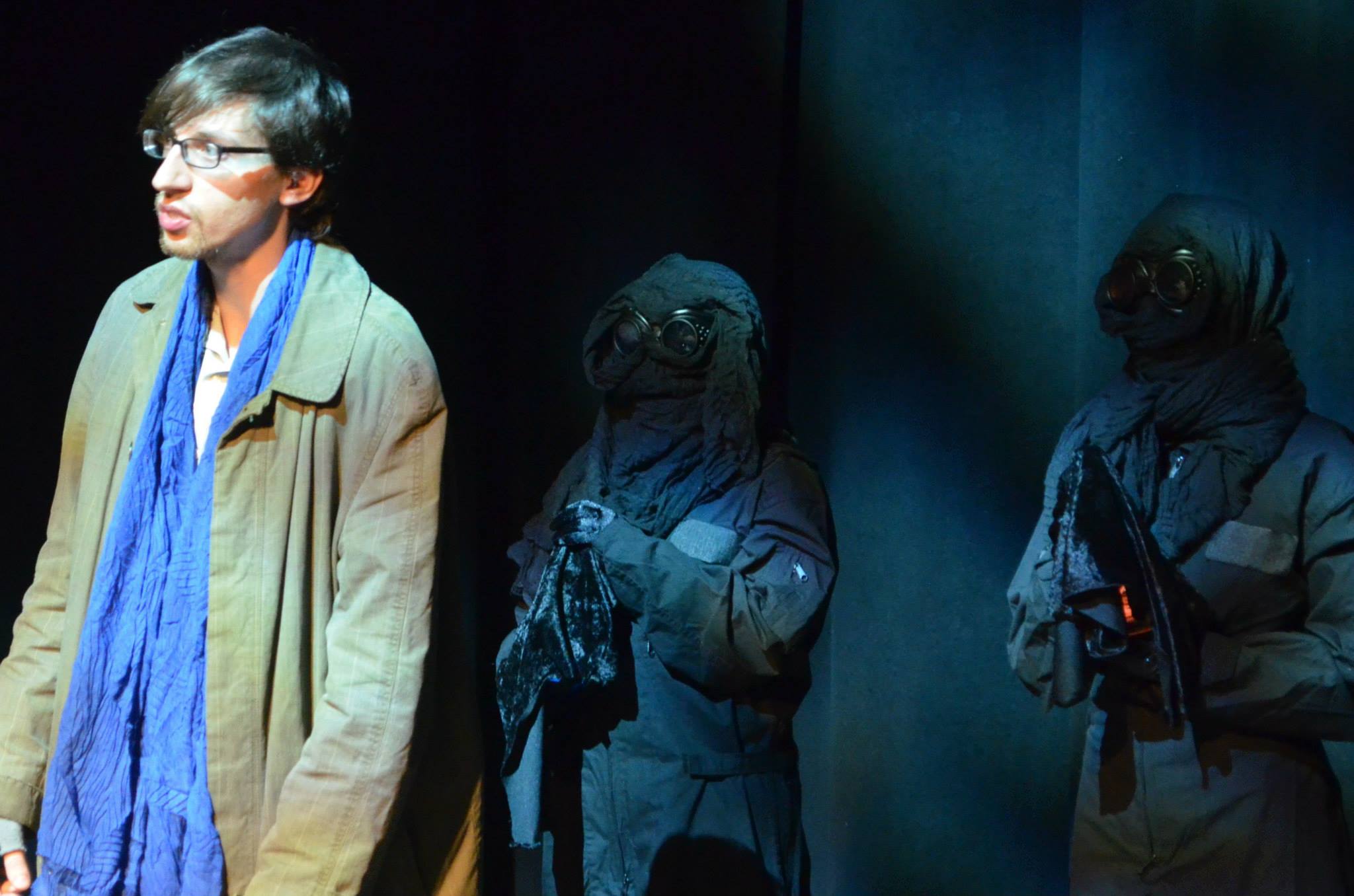 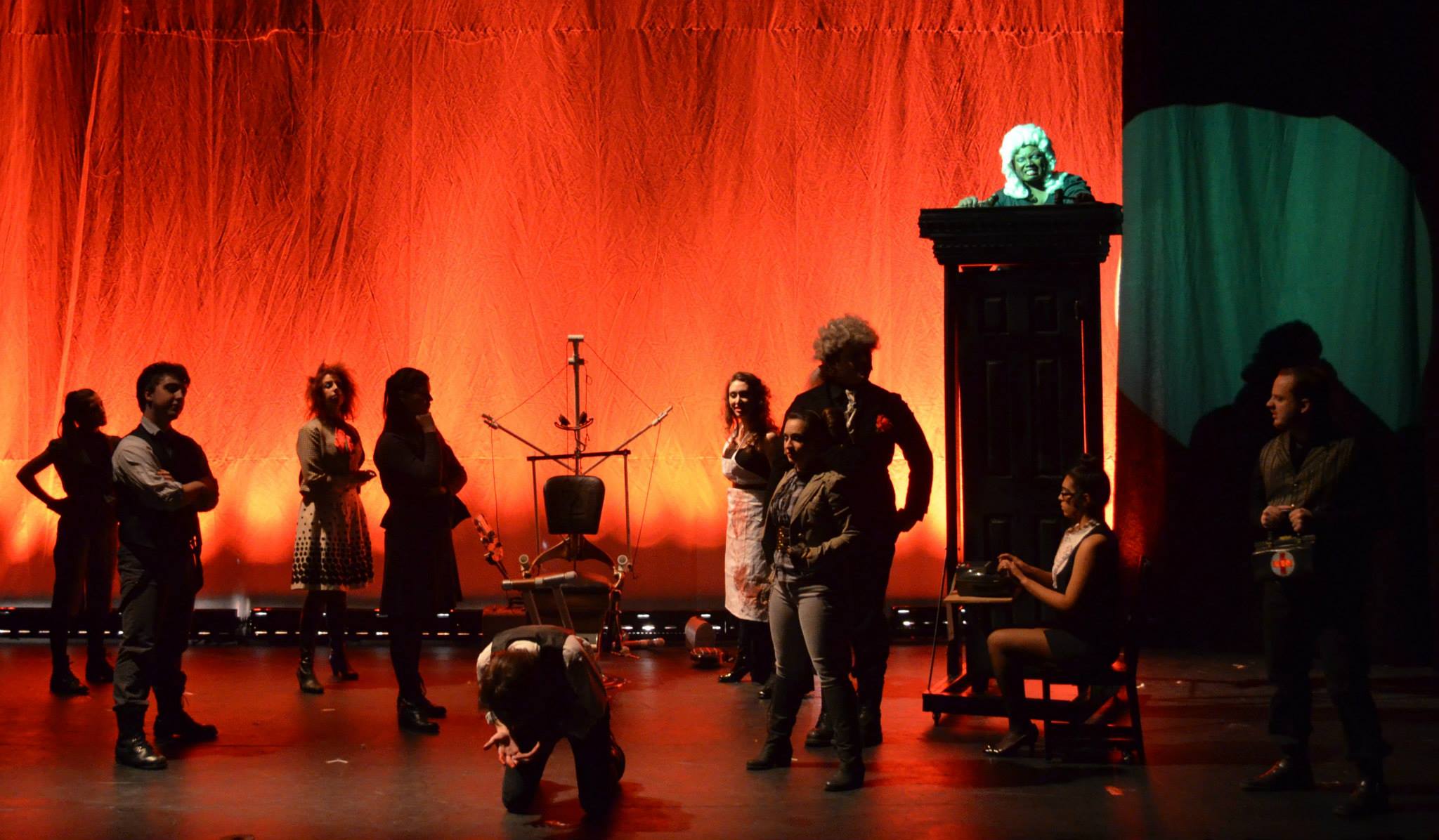 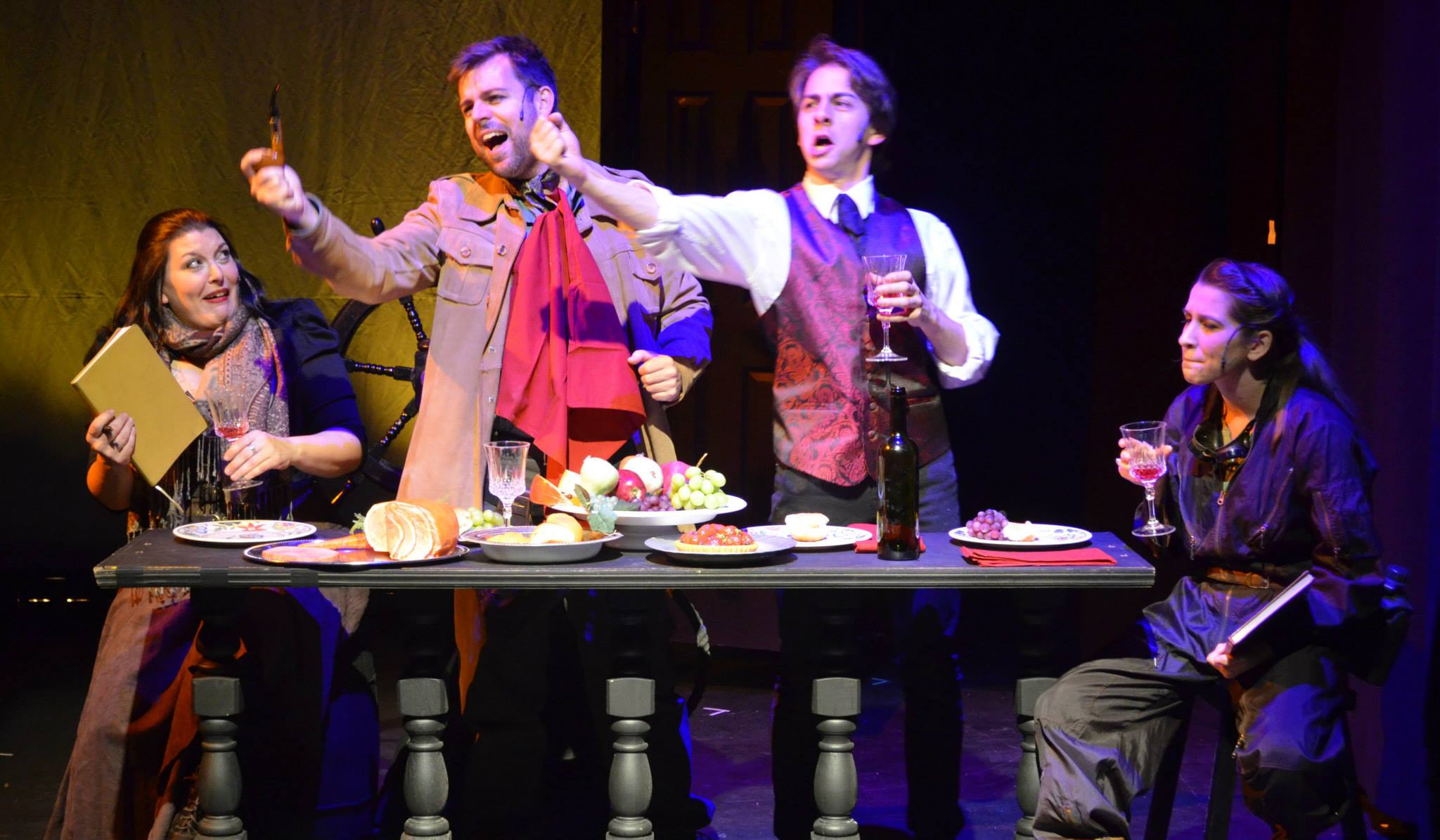