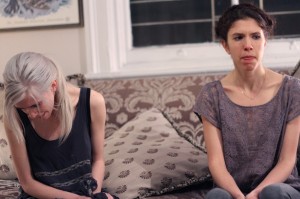 written by Will Arbery
directed by Lisa Szolovits

thru February 9, 2014
Fridays and Saturdays at 8PM
Sundays at 5PM 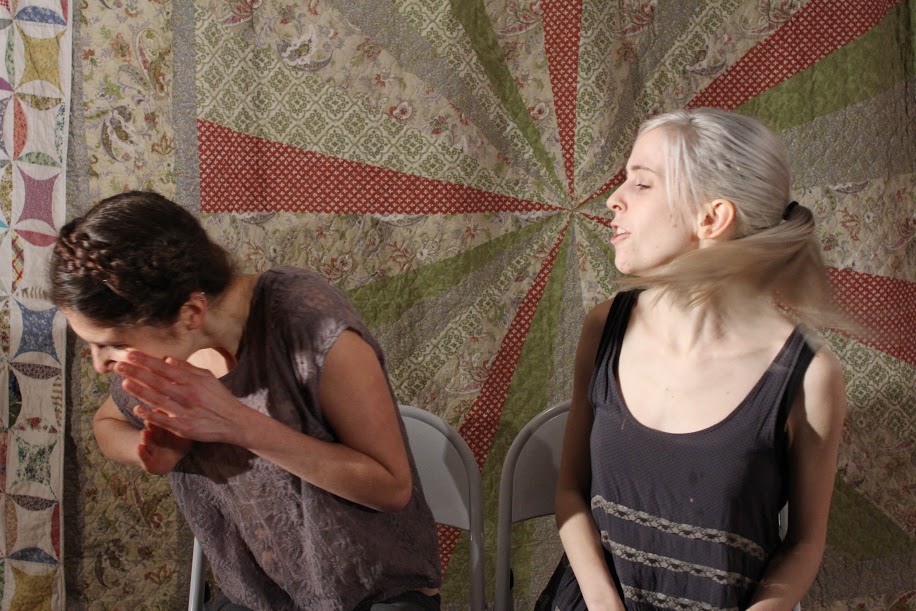 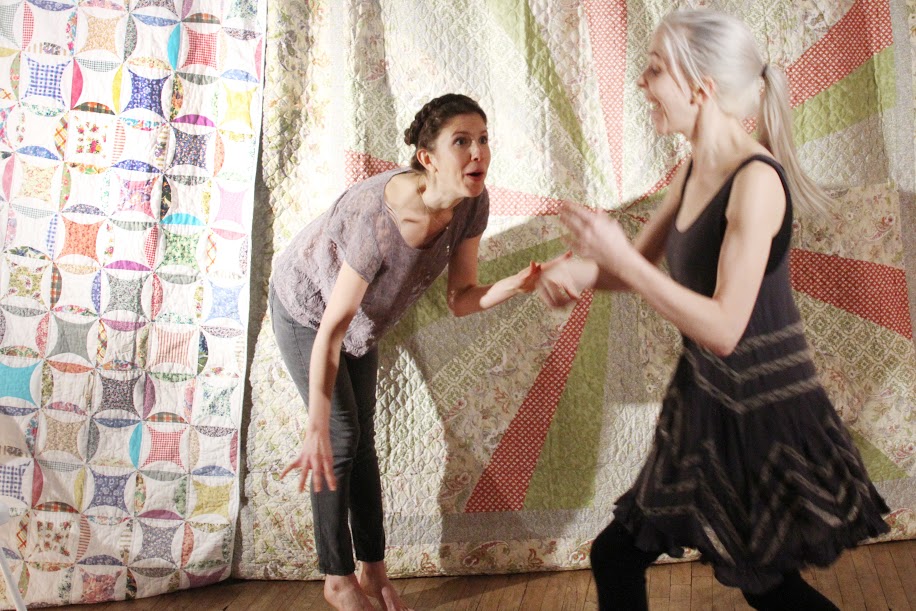 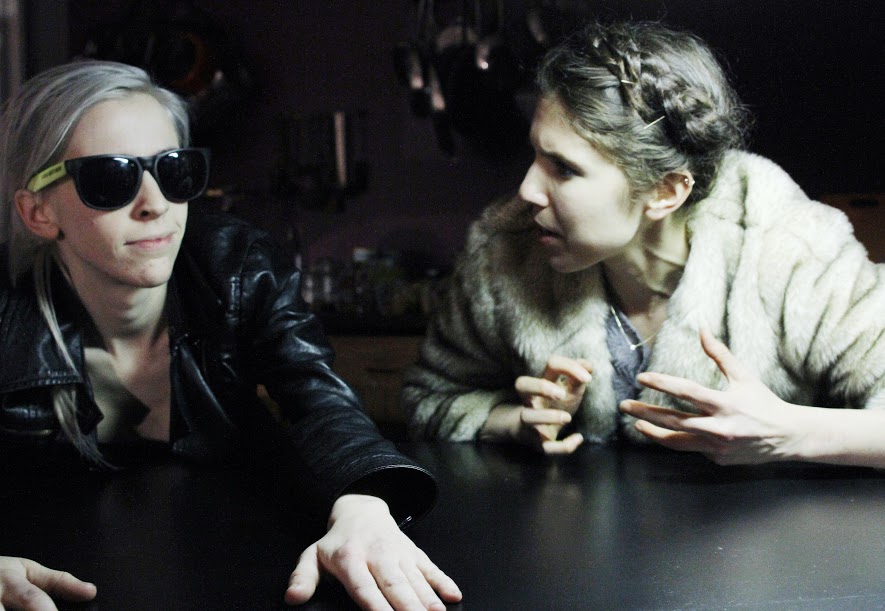 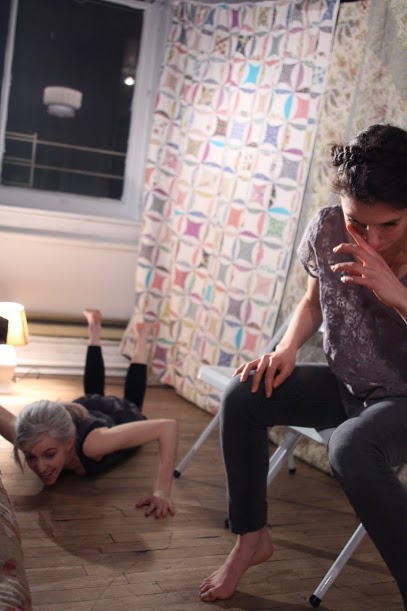