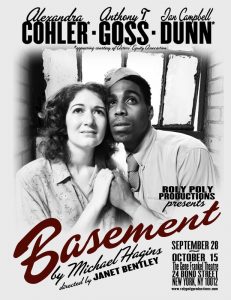 Listen in as the director of Basement, Janet Bentley, along with actors Alexandra Cohler & Ian Campbell Dunn and sound designer Andy Evan Cohen, discuss radio-announcer-as-chorus, working in multiple languages in the same piece, sound as dramaturgy (and dramaturgy through sound), the benefit of having a medical professional in your production team, finding a place for a dance, and how to turn the traditional wartime romance narrative on its head.

“…theatre is always musical to me. There’s a rhythm to it…” 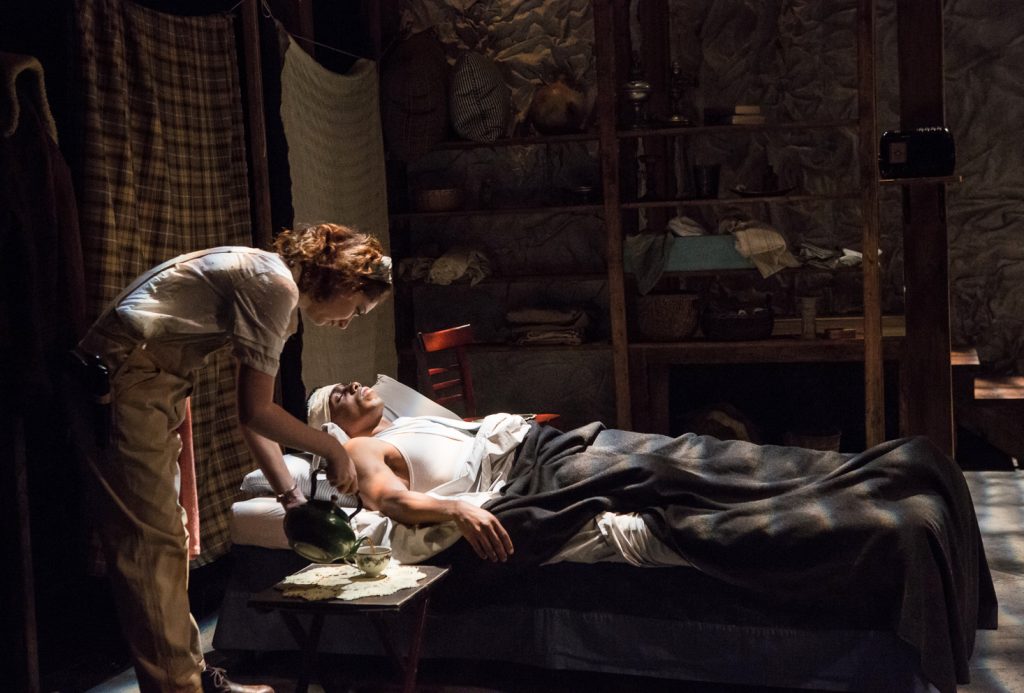 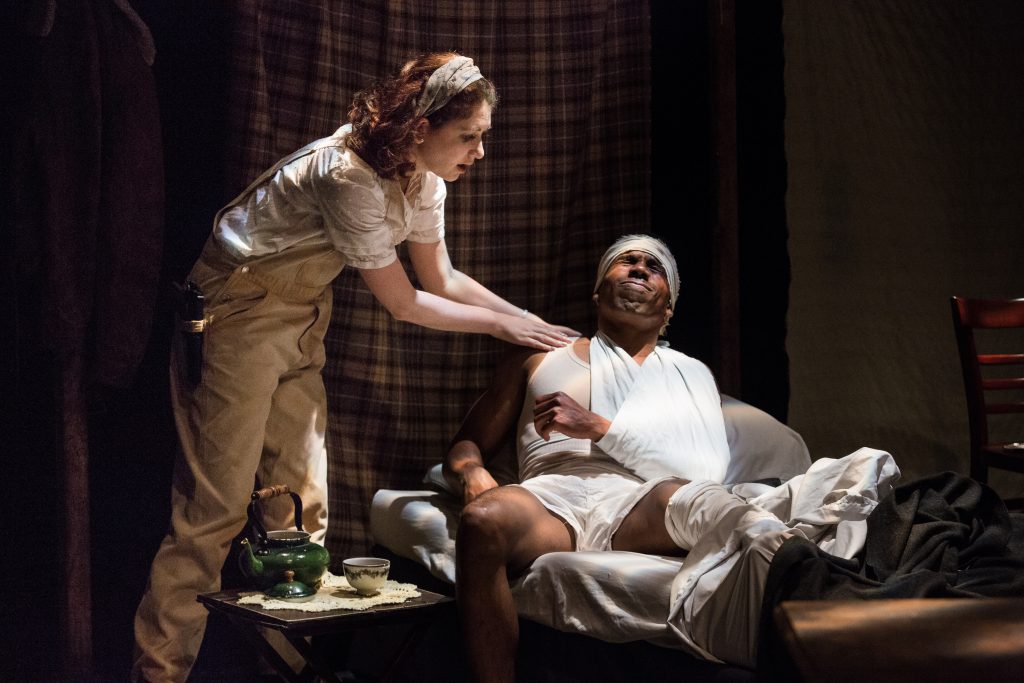 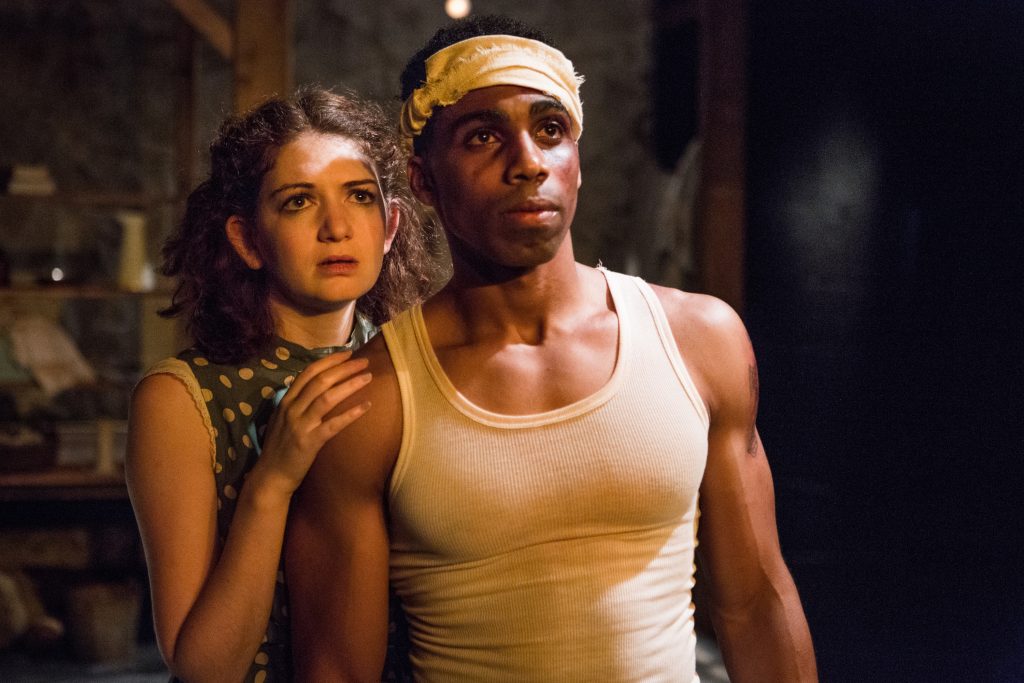 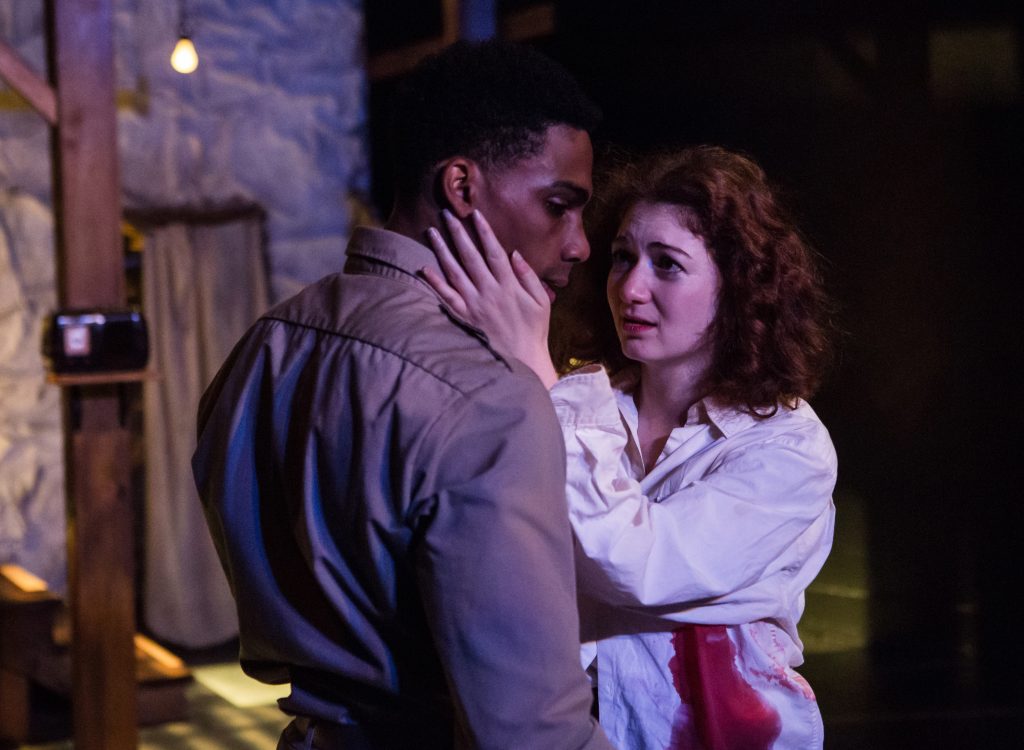