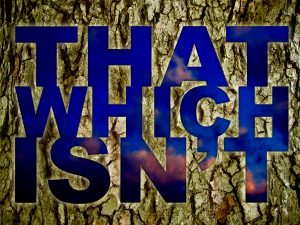 That Which Isn’t is not an easy play to describe—but it is one that will make you lean forward in your chair. Through two acts, each featuring just two characters, mostly only talking, this brilliant production will draw you in with it’s beautiful simplicity.

Playwright Matthew Freeman and director Kyle Ancowitz, last heard together on GSAS! when they discussed their collaboration on Why We Left Brooklyn, provide all the tools needed for the wonderful actors Moira Stone, David DelGrosso, and Mick O’Brien to take you on a journey that I think will get you the way it got me. Or, as David says in the interview, they will “catch you feeling,” like they did me.

Listen in as the team discusses misdirection vs. tricks, the feeling of being cast out into space while onstage, individualized receptions by the audience, helpful stage directions, and “the distance between what we hope is true and what is true.”

“…as conventional of a structure as the play has…what to me is exciting about it is that it’s not a play that tells you what to feel about people. It leaves a lot of room for people to be inconsistent within their own characters, to have moments that are out of character for them, to do things that surprise themselves. It doesn’t make it easy on the audience to always know if there’s a side, or what side to pick, or…how to judge someone moment to moment…” 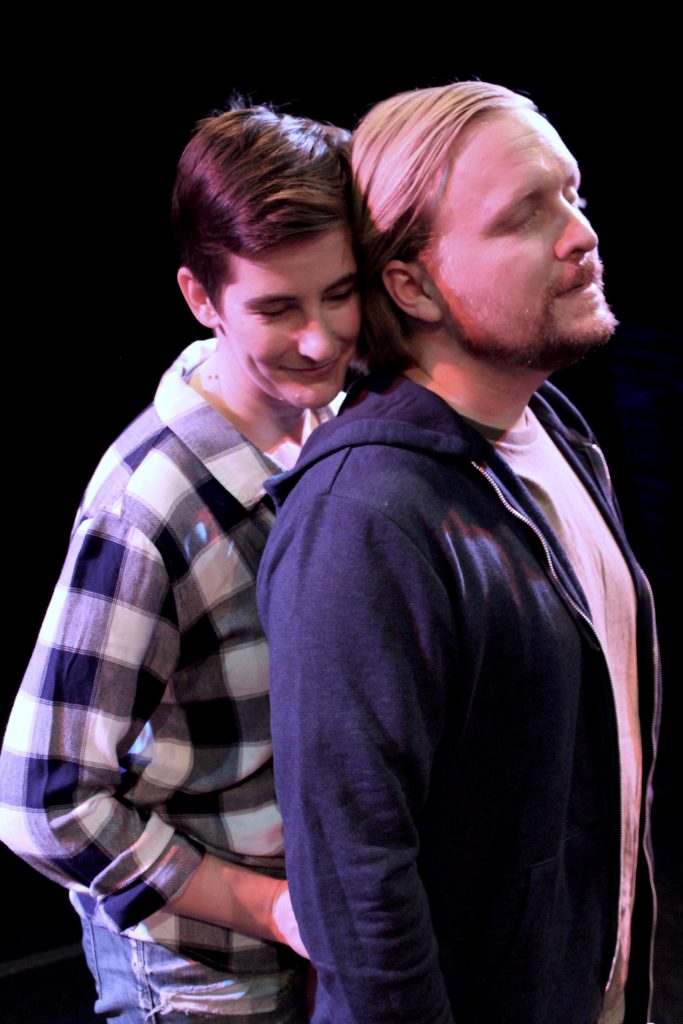 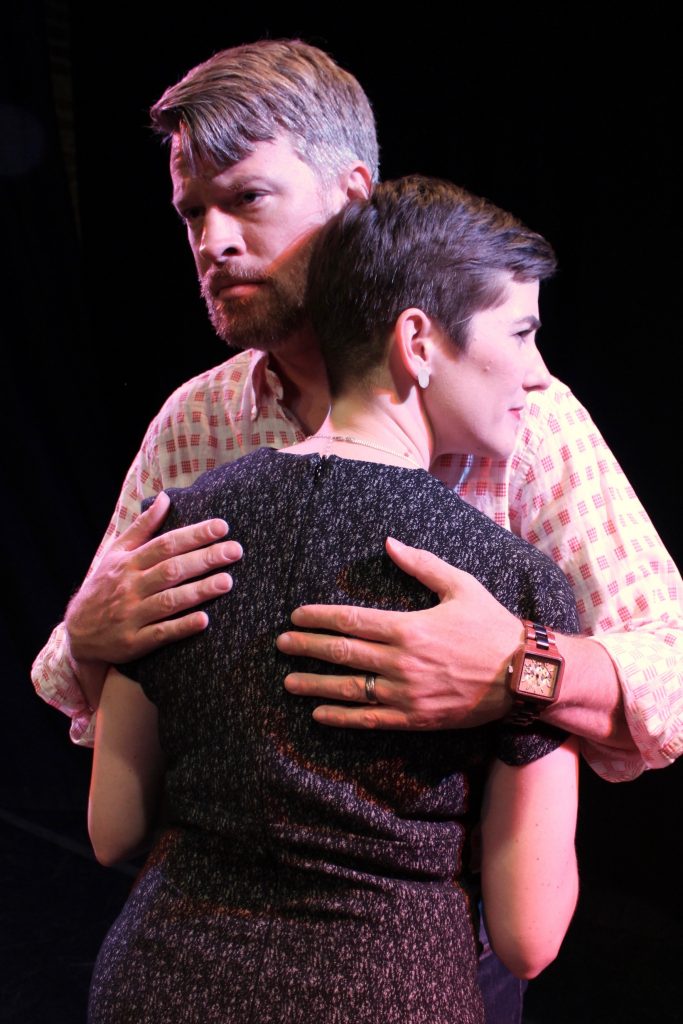 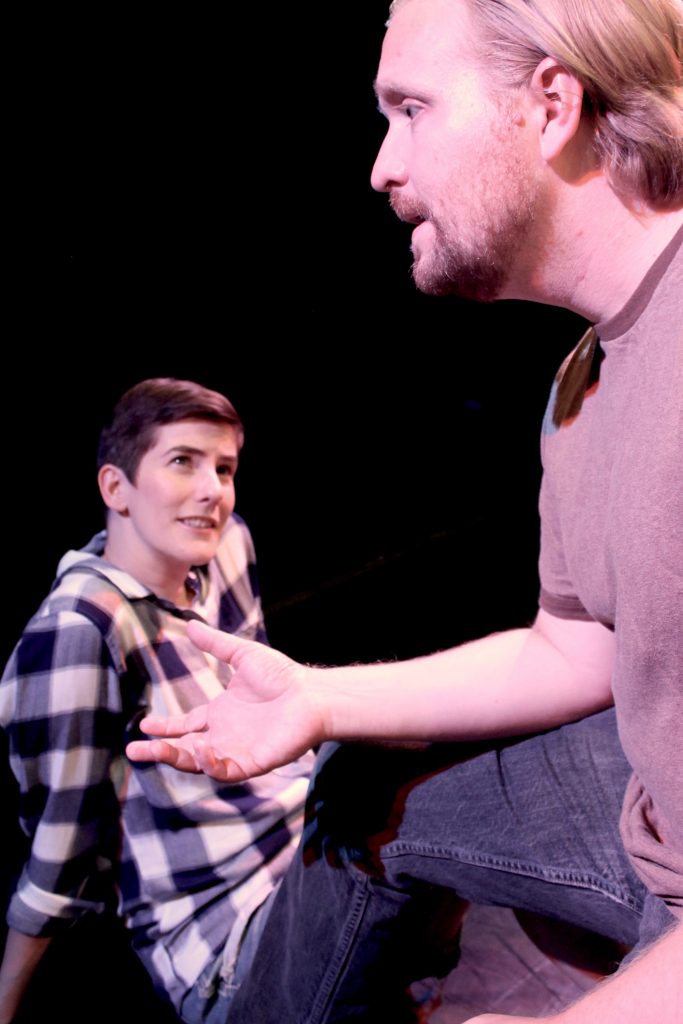