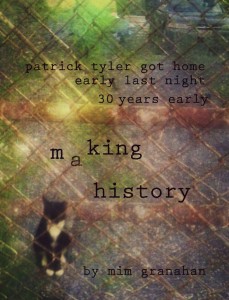 When you see time travel portrayed in popular media, no matter how noble the reason for leaping through history, it almost always ends up making things worse.

That certainly seems to be the case in Mim Granahan‘s new play Making History, but, she adds in a little family drama for an interesting and unique take on the idea. Patrick Tyler seemingly gets stuck in the past, and after mourning the loss of his old life, tries to adjust to his new one—but things get complicated when he finds a way to travel back to his original time.

When you exist in two places, which is your life? And what happens when dividing your time also seems to be destroying you?

Actor Rob Brown and friend of the podcast Eric Chase, who directed the show, joined Mim on the mic to talk about Making History over a pint, and as you’ll hear, it got a little silly, which makes sense, because it’s always a fun time (see what I did there?) catching a Dysfunctional Theatre Company jam—check out their multiple past podcast appearances!.

…and, an emphasis on Dysfunctional Theatre Company, because I accidentally say Distilled Theatre Company at the top of the interview (they’re another company you should know!) because Eric & I were reminiscing about a fun radio play we did together for DTC Radio last year; you should check it out, after you listen to this episode!

Listen in as Mim, Eric, and Rob discuss creating characters, “the player’s great medium,” learning the lines of your own script, and doing the math.

“…make it simple, make it functional, make it about the performances…”
“…we can’t build a time machine…”
“…well maybe you can’t…this is actually our 3rd time doing this interview…”
“…it’s a loop!”

tickets: $15 ($18 at the door), available via treehousetheaternyc.com 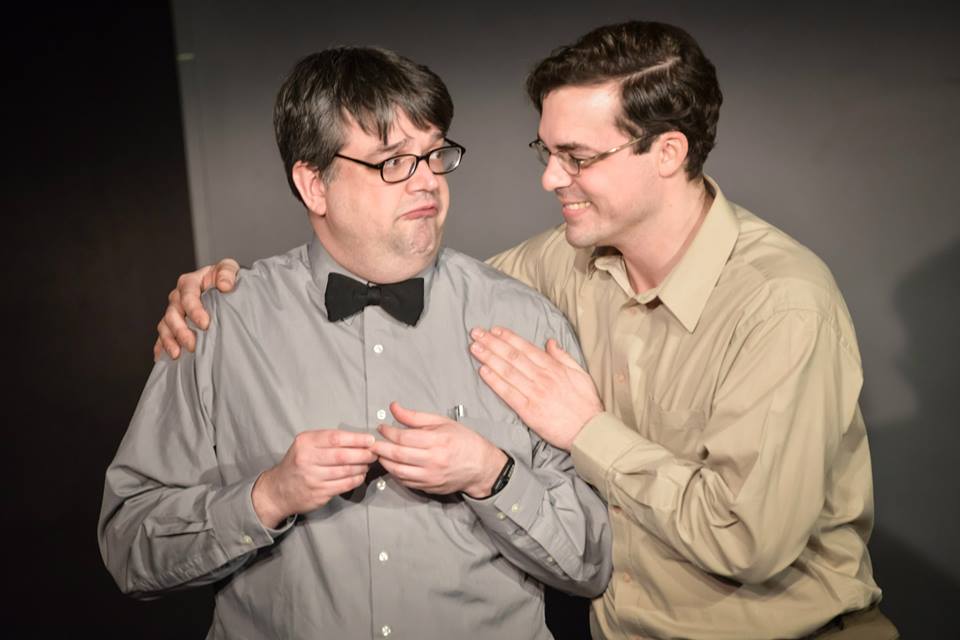 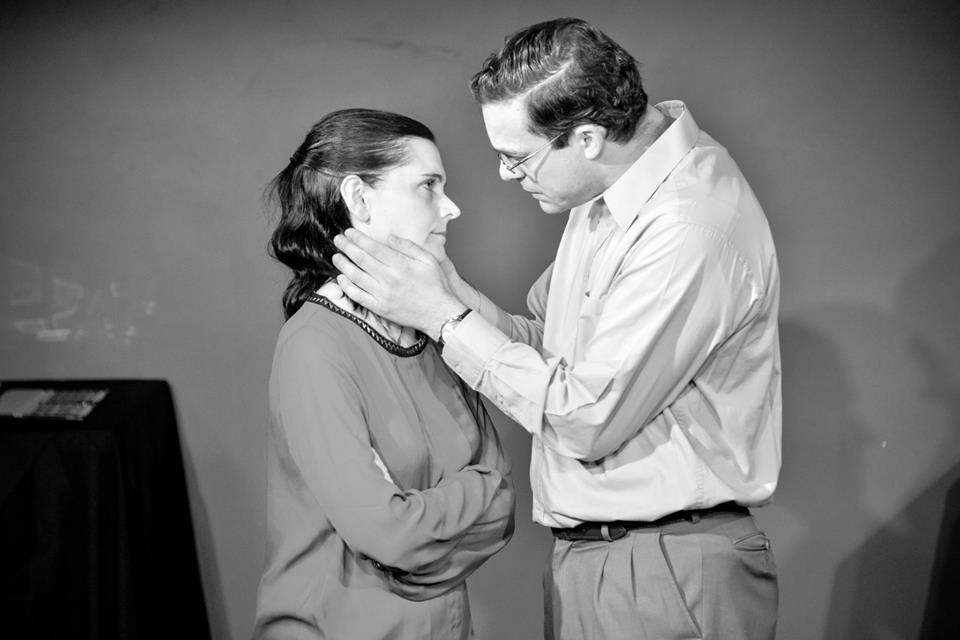 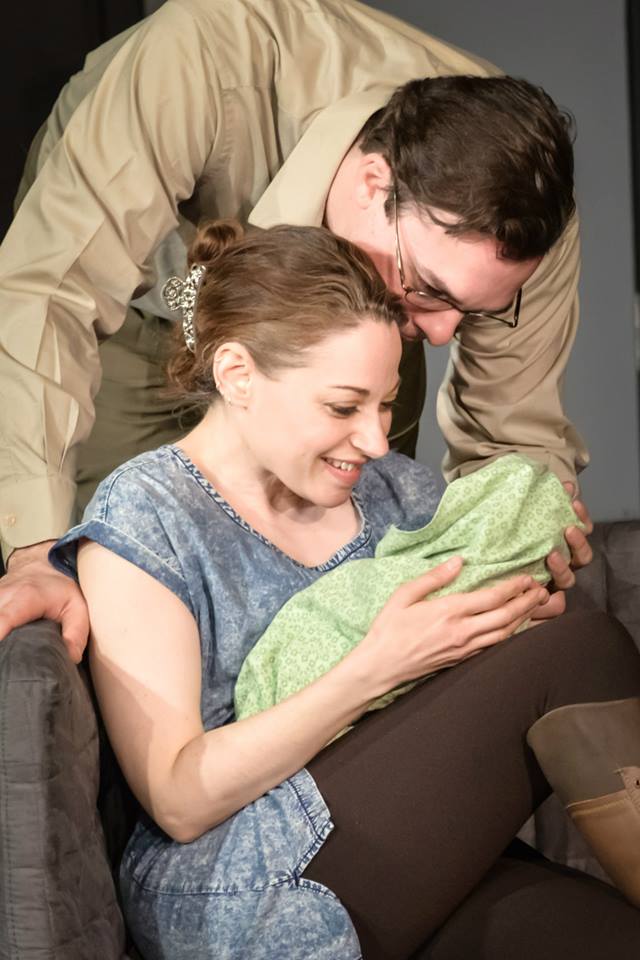 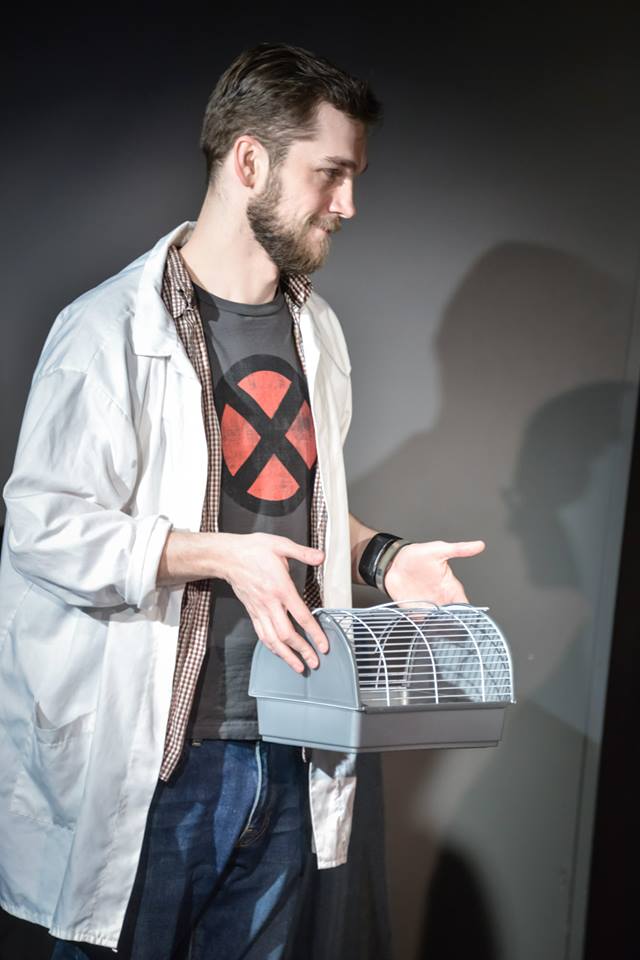