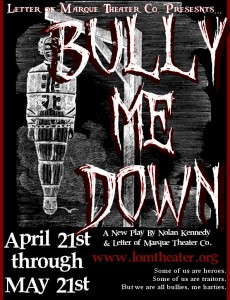 tickets: free, so buy a drink, tip your bartender, and give a donation 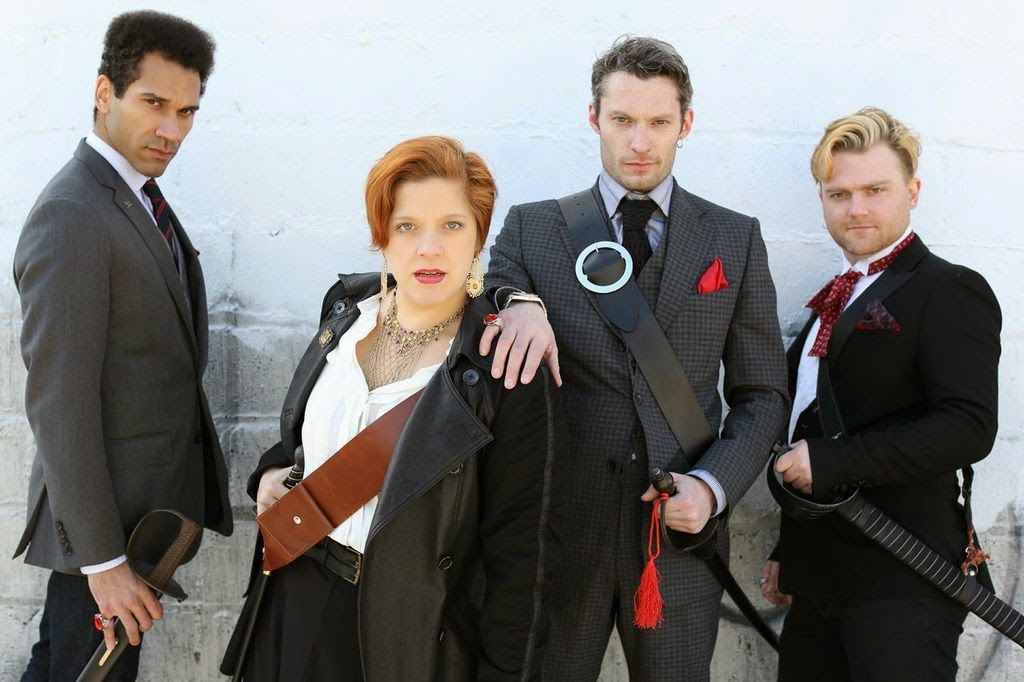 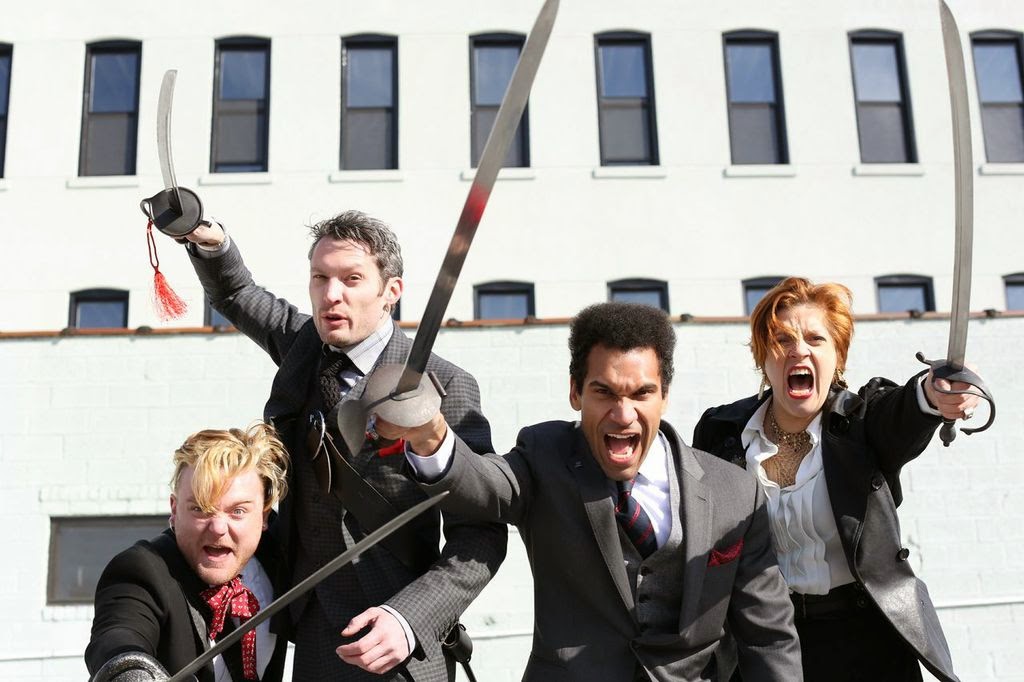 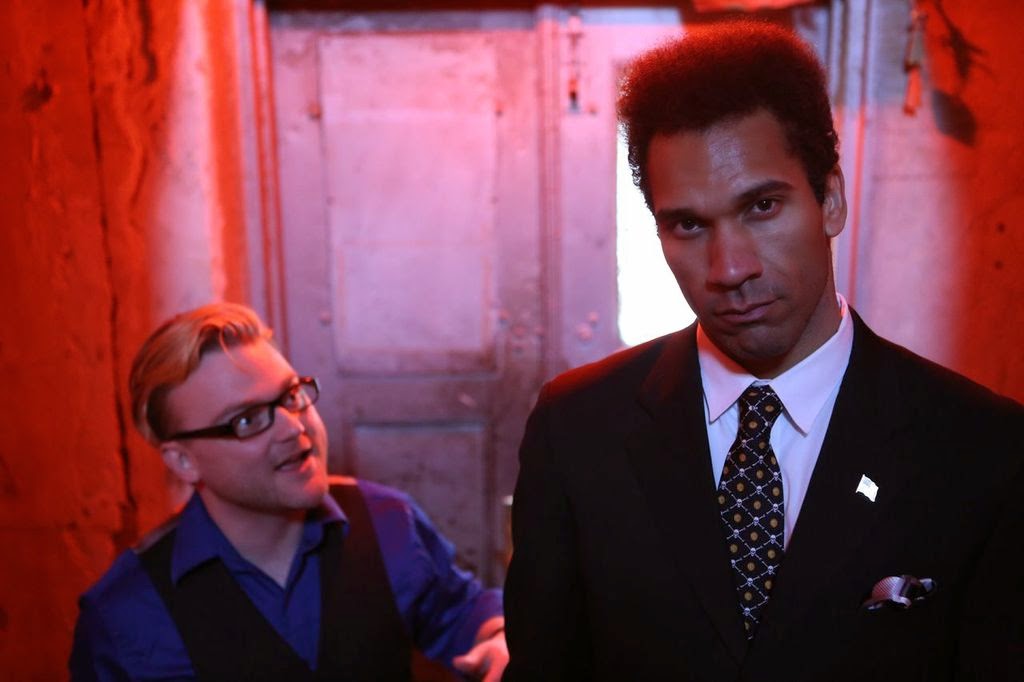 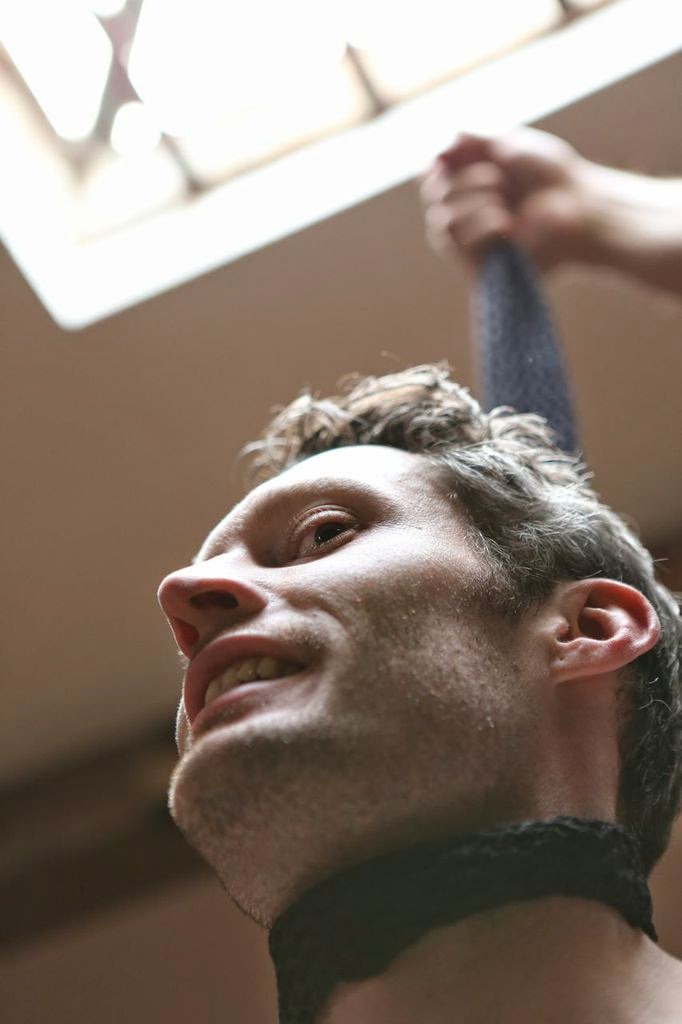