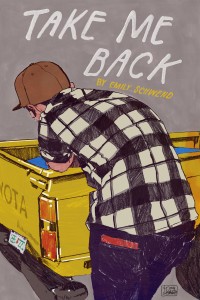 But for some terrible decisions, the consequences are a bit more dire — like a four-year stint in federal prison, which is what happens to the character of Bill in Emily Schwend‘s excellent new play directed by Jay Stull for The Kindling Theatre Company, Take Me Back. A short time after Bill’s release, he’s back living with his Mom, trying to help her take care of herself, trying to get his life back on track, trying to settle his relationship with old flame Julie (played by Boo Killebrew), and trying to get his truck running again. But opportunities don’t come easy for an ex-con in Muskogee, OK (yes, that Muskogee).

This play succeeds, as I point out in the interview, in marrying the political and personal — it’s one that kept me thinking after I left the room, which is one of the best compliments I can pay to a theatrical production. Go see this show.

Listen in as Emily, Jay, Boo, and I discuss writing close to home, systematic inequality vs. flawed character, paying for bad decisions, and why this very American play is important for New York City right now.

“Is it possible to be good as a person in places where there is no opportunity for improvement, or employment…?” 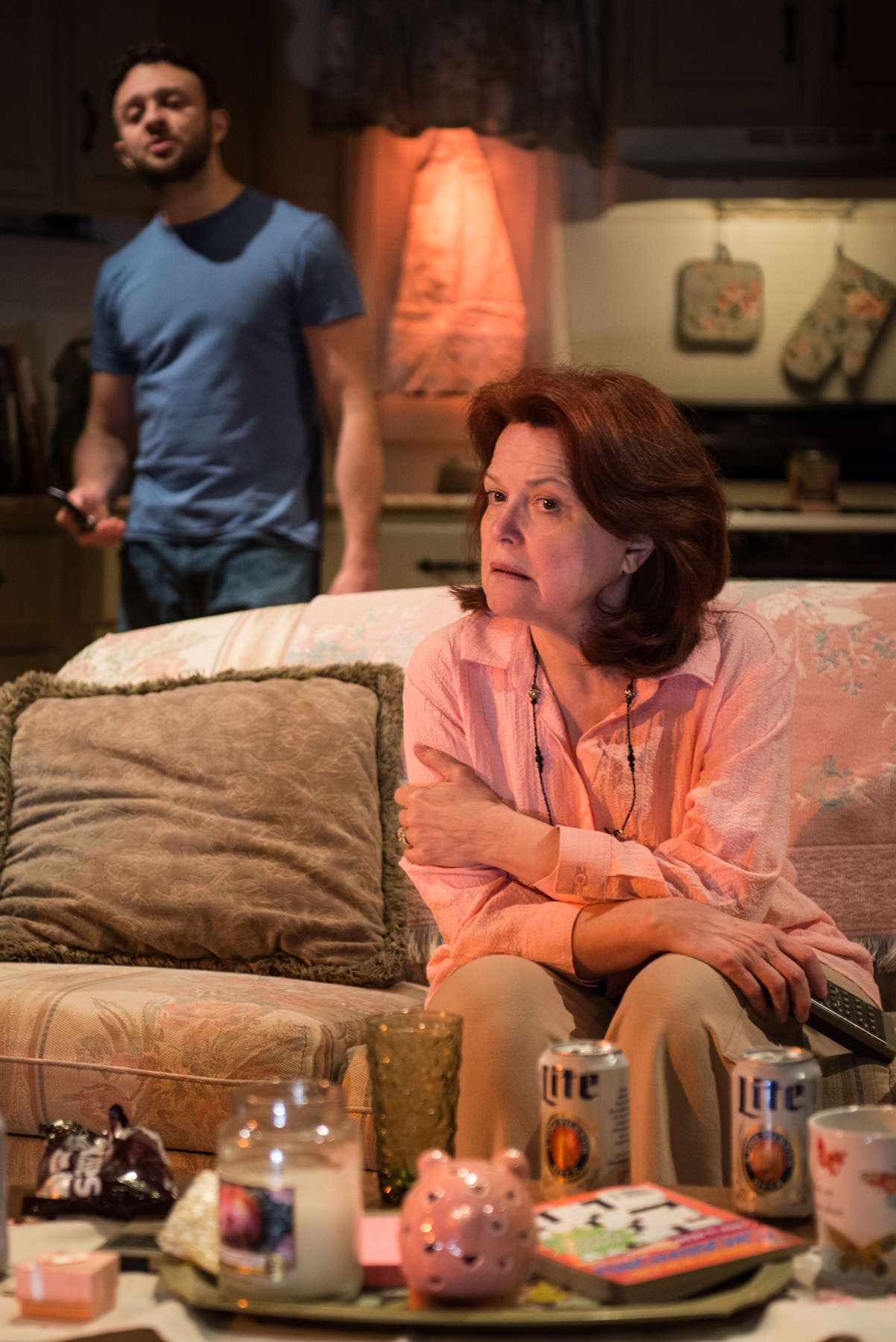 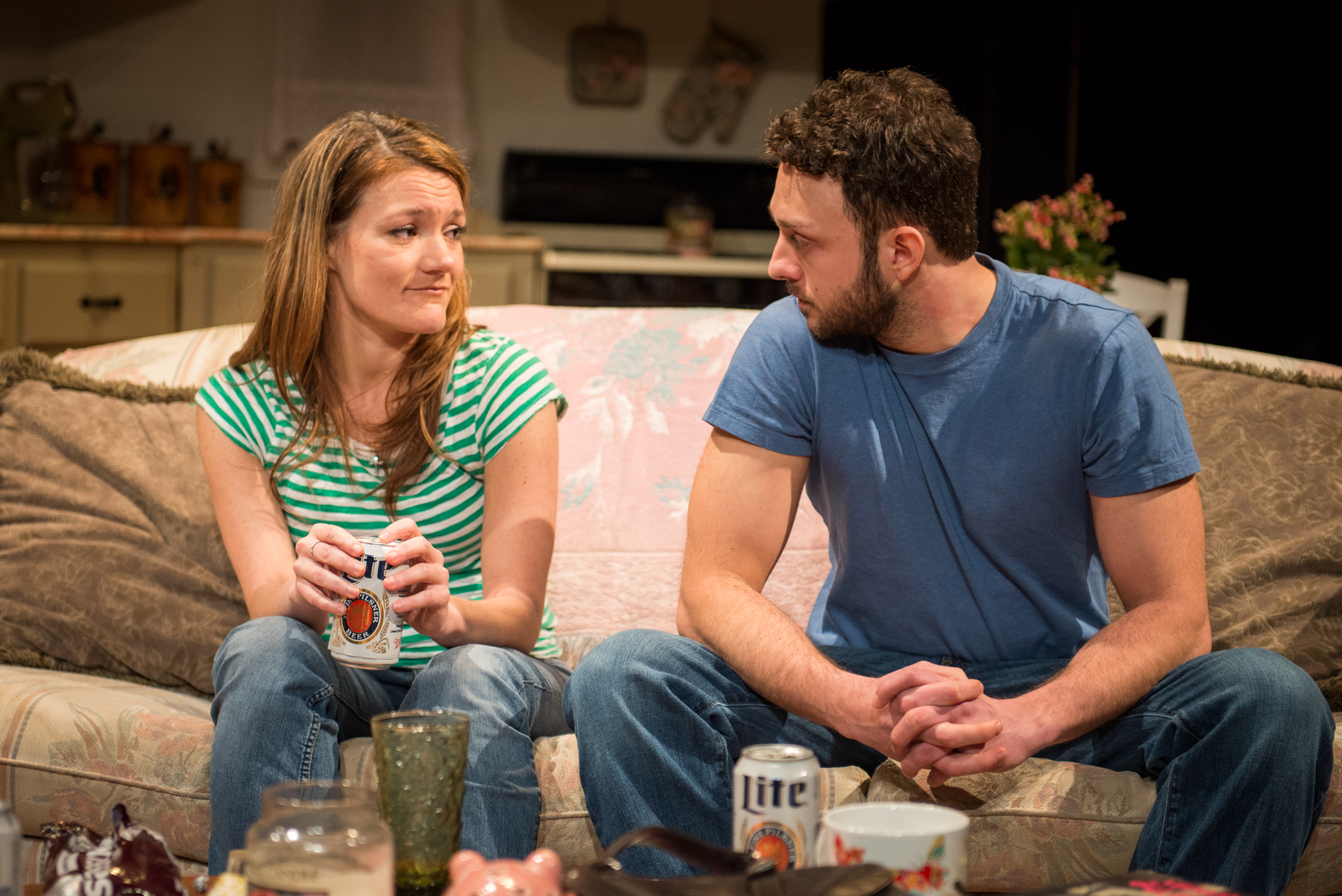 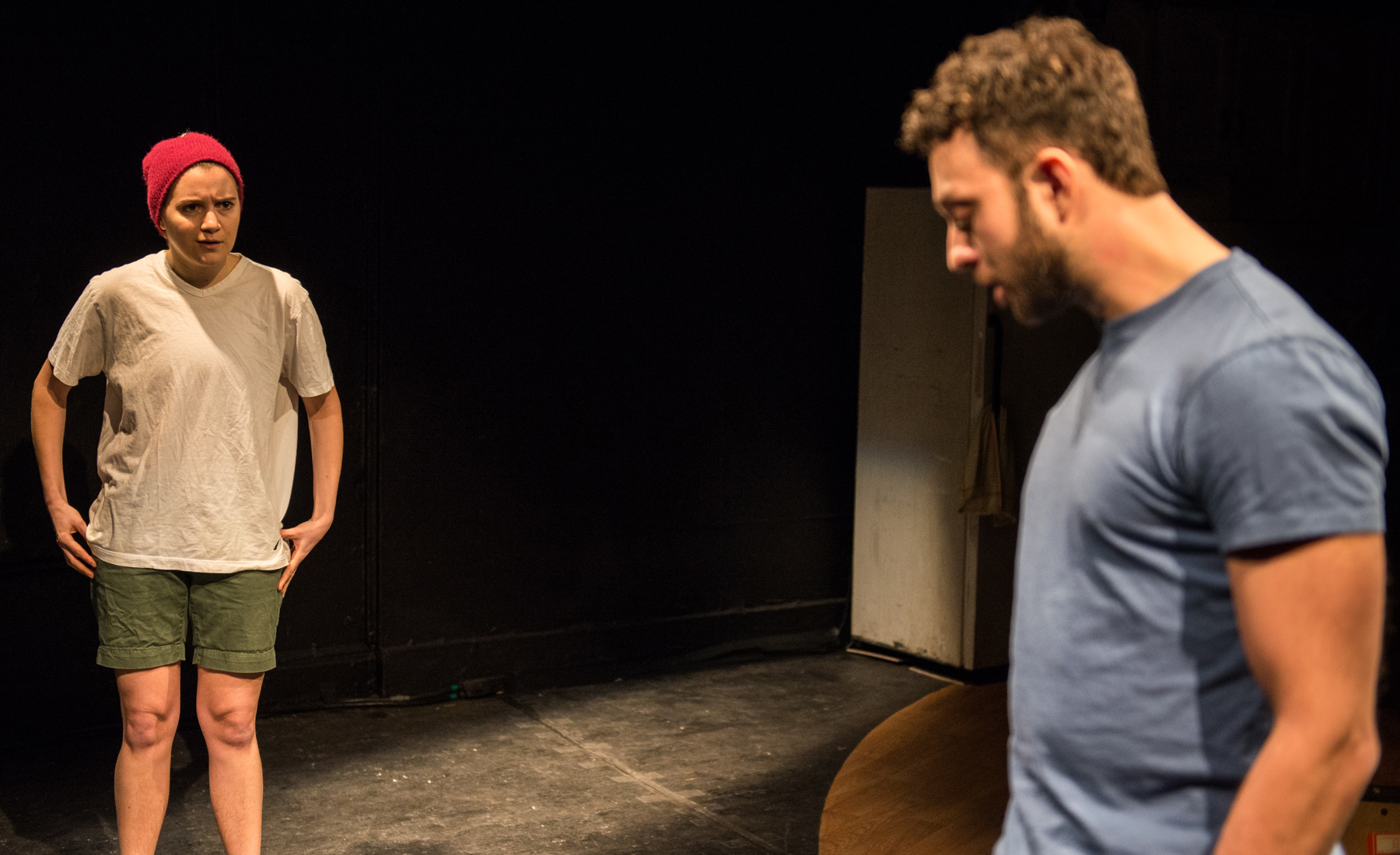 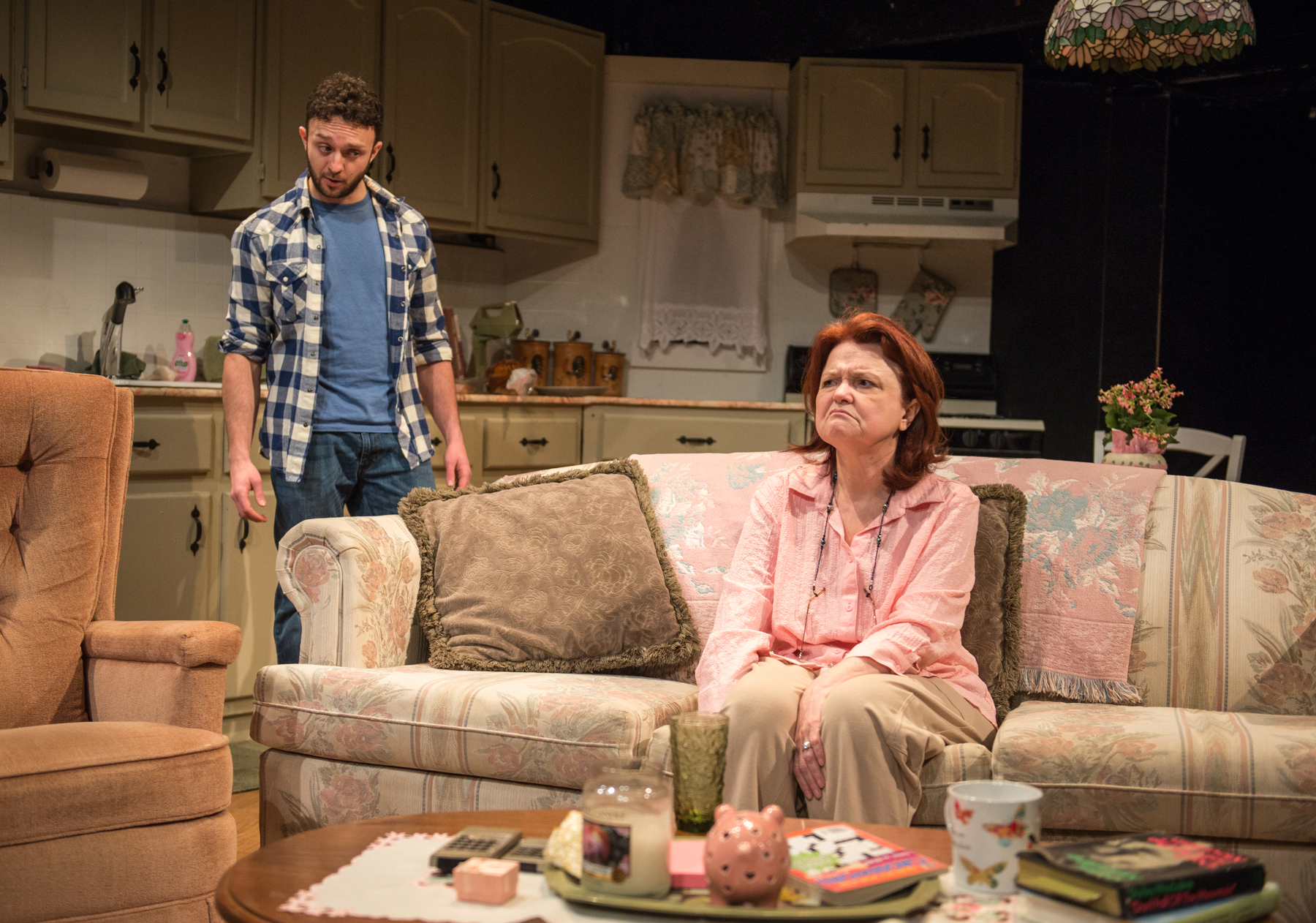 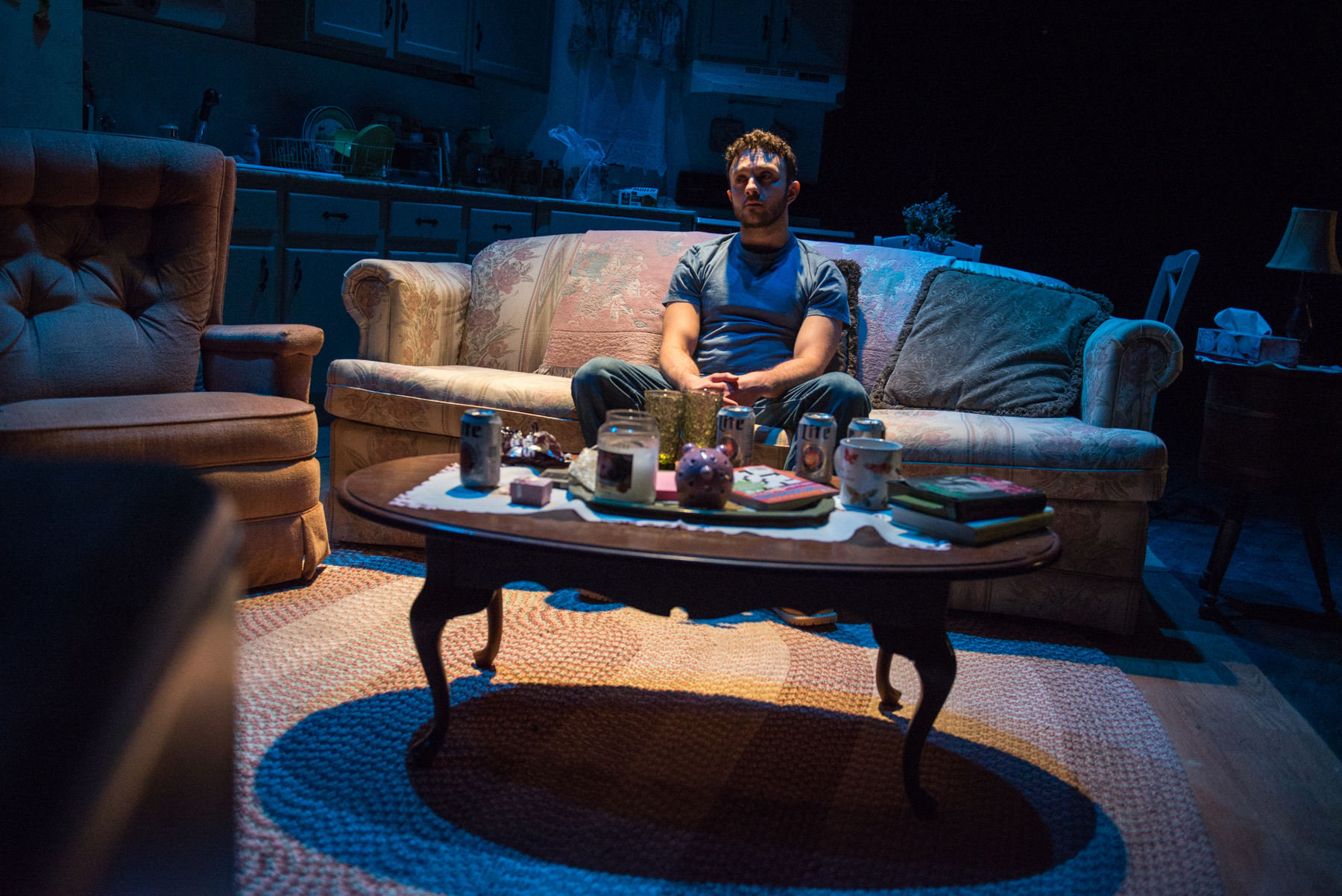 1 thought on “Emily Schwend, Jay Stull, and Boo Killebrew of “Take Me Back””