If you’re curious to see (and hear) more, listen in to this episode of the podcast with Rise playwright Joseph Samuel Wright and composer David Carl as they discuss empire-level intrigue, big voices in small spaces, and rising vs. rising above. 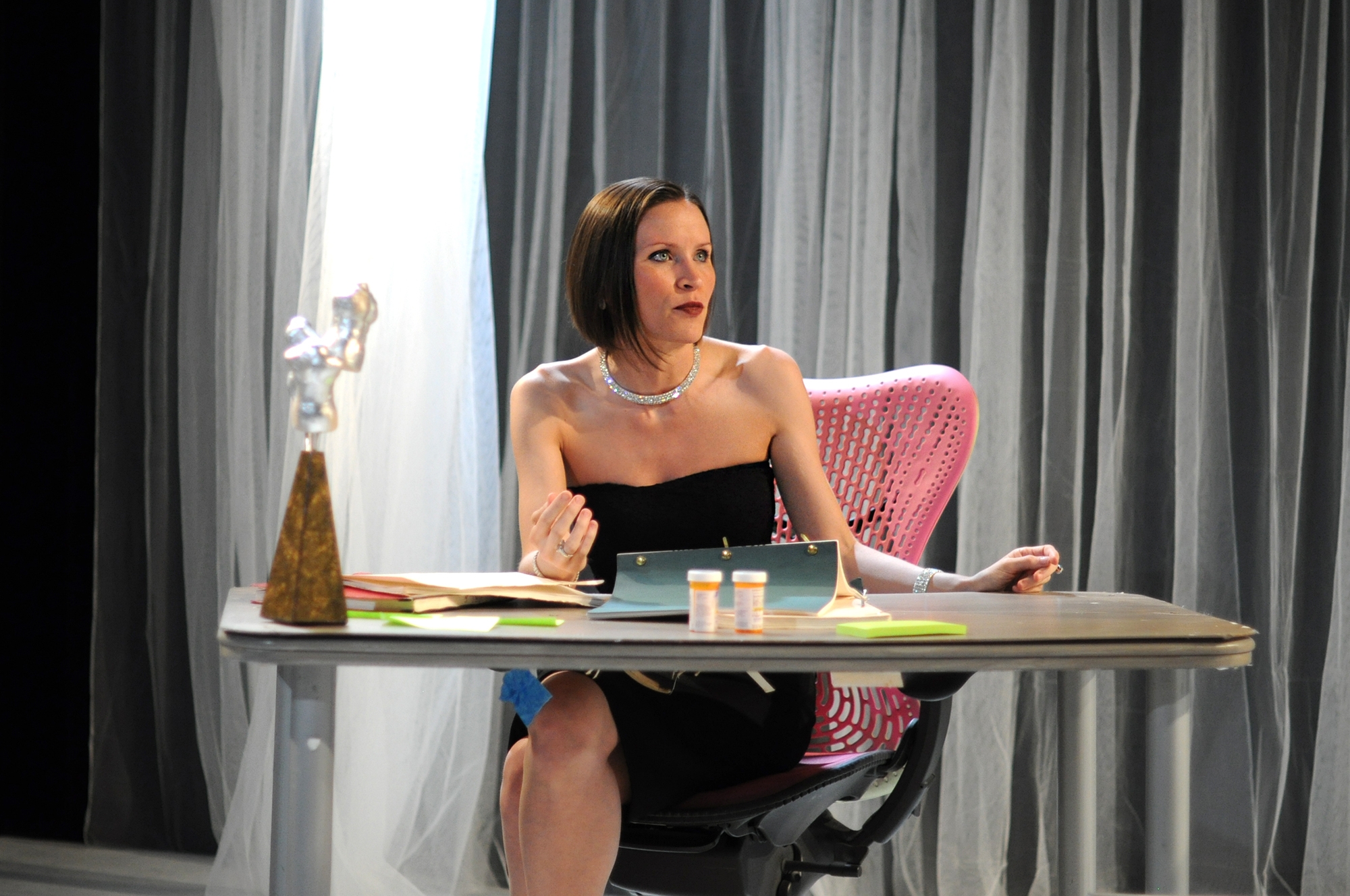 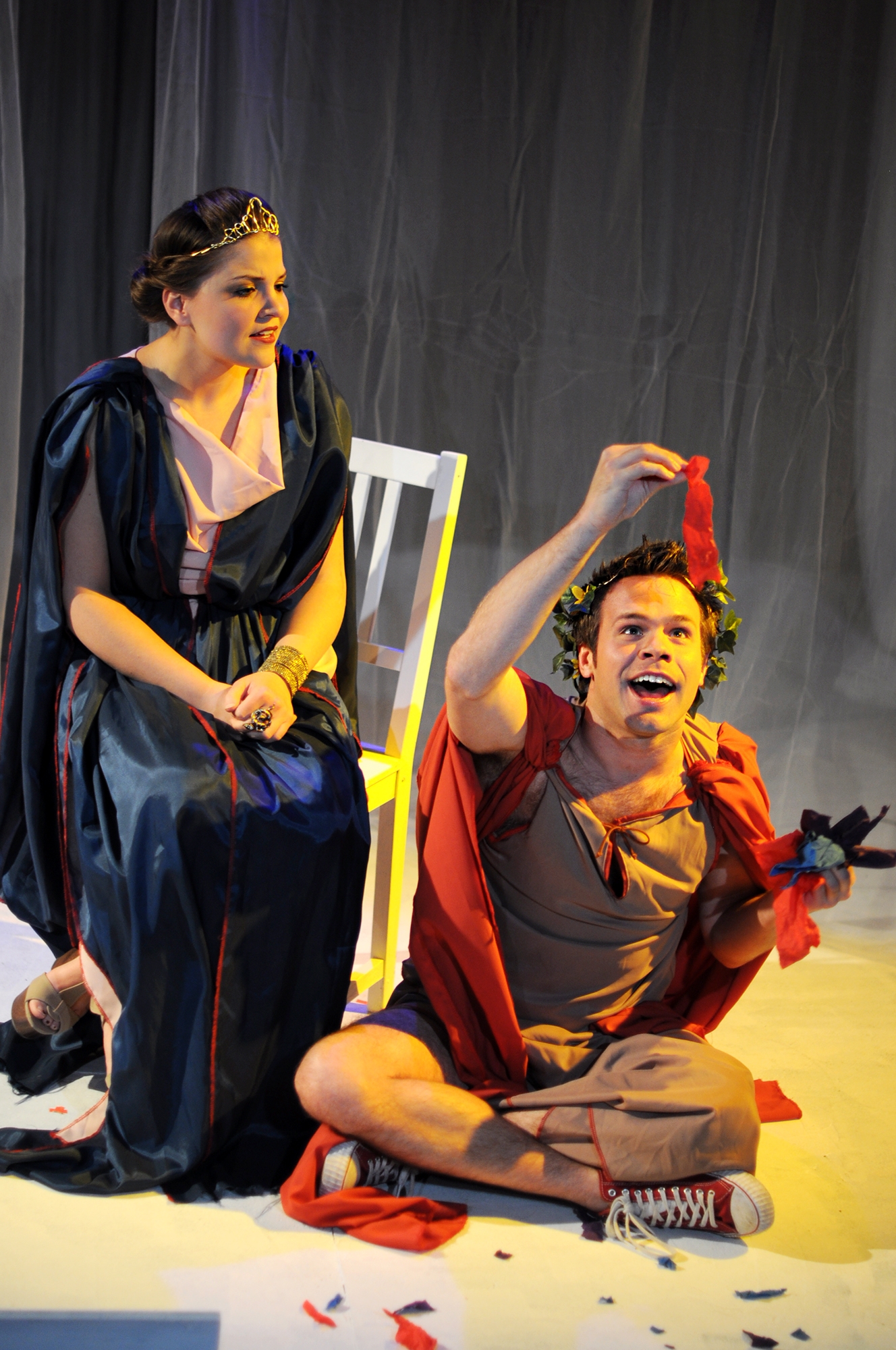 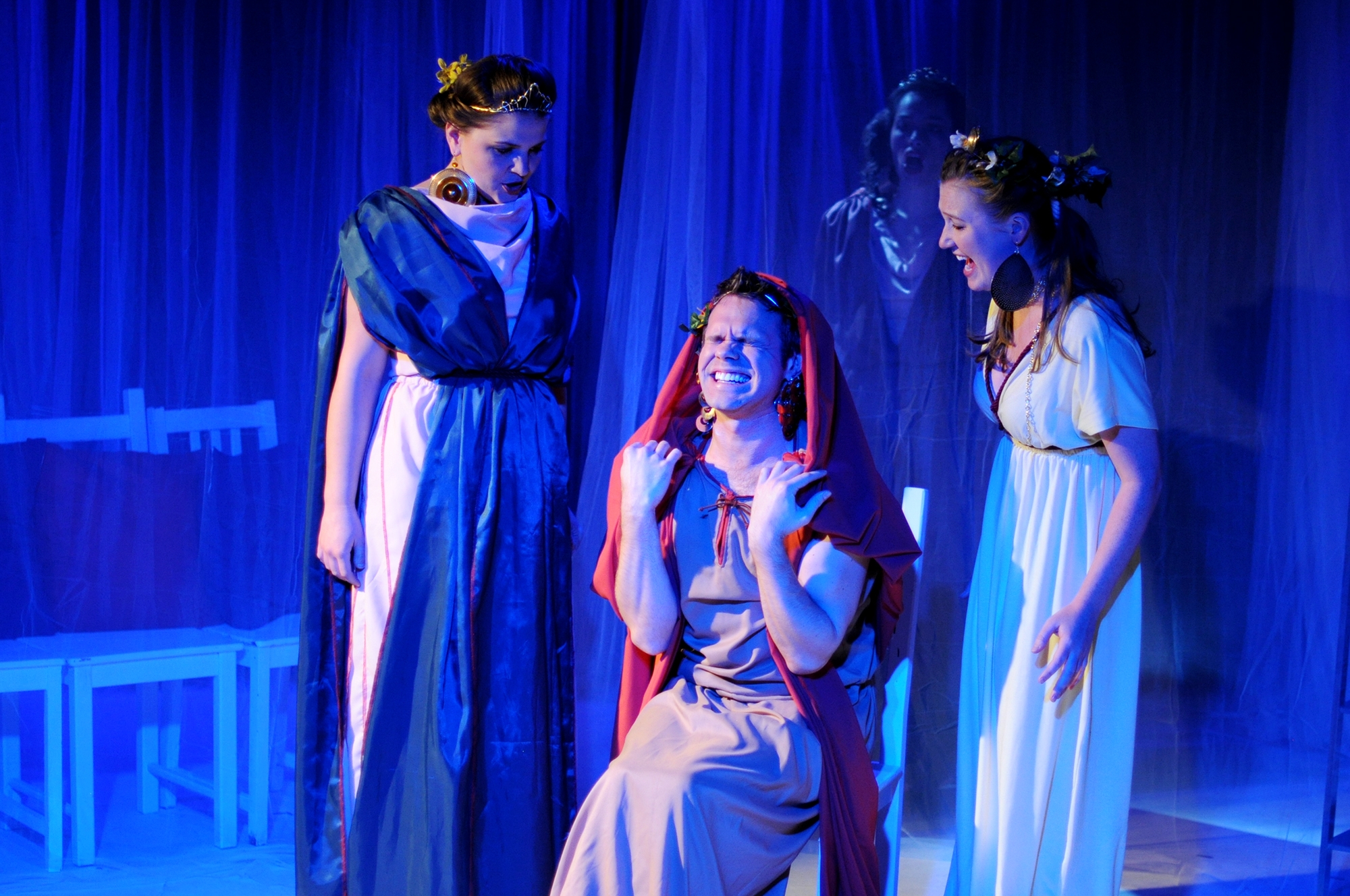 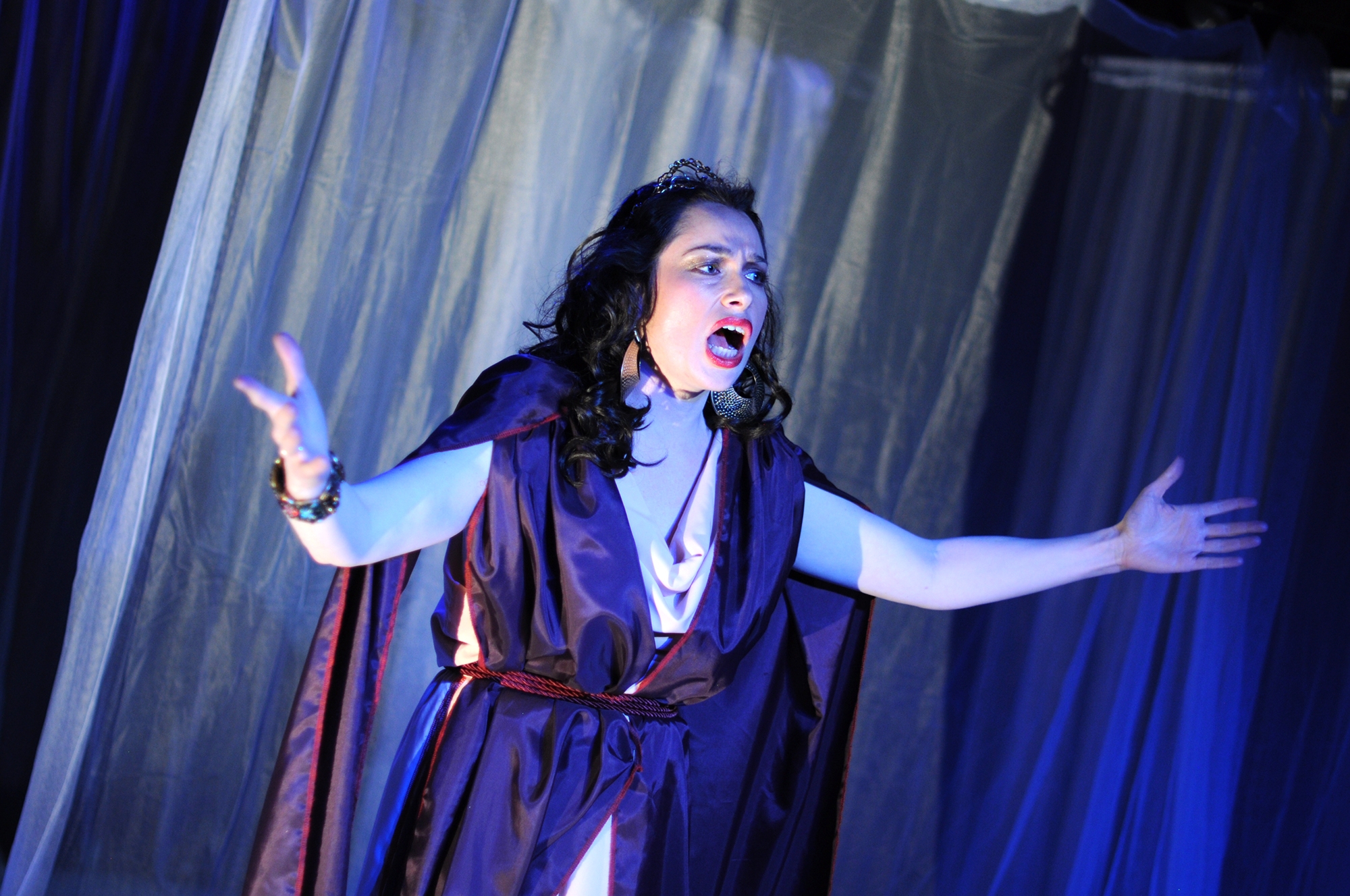 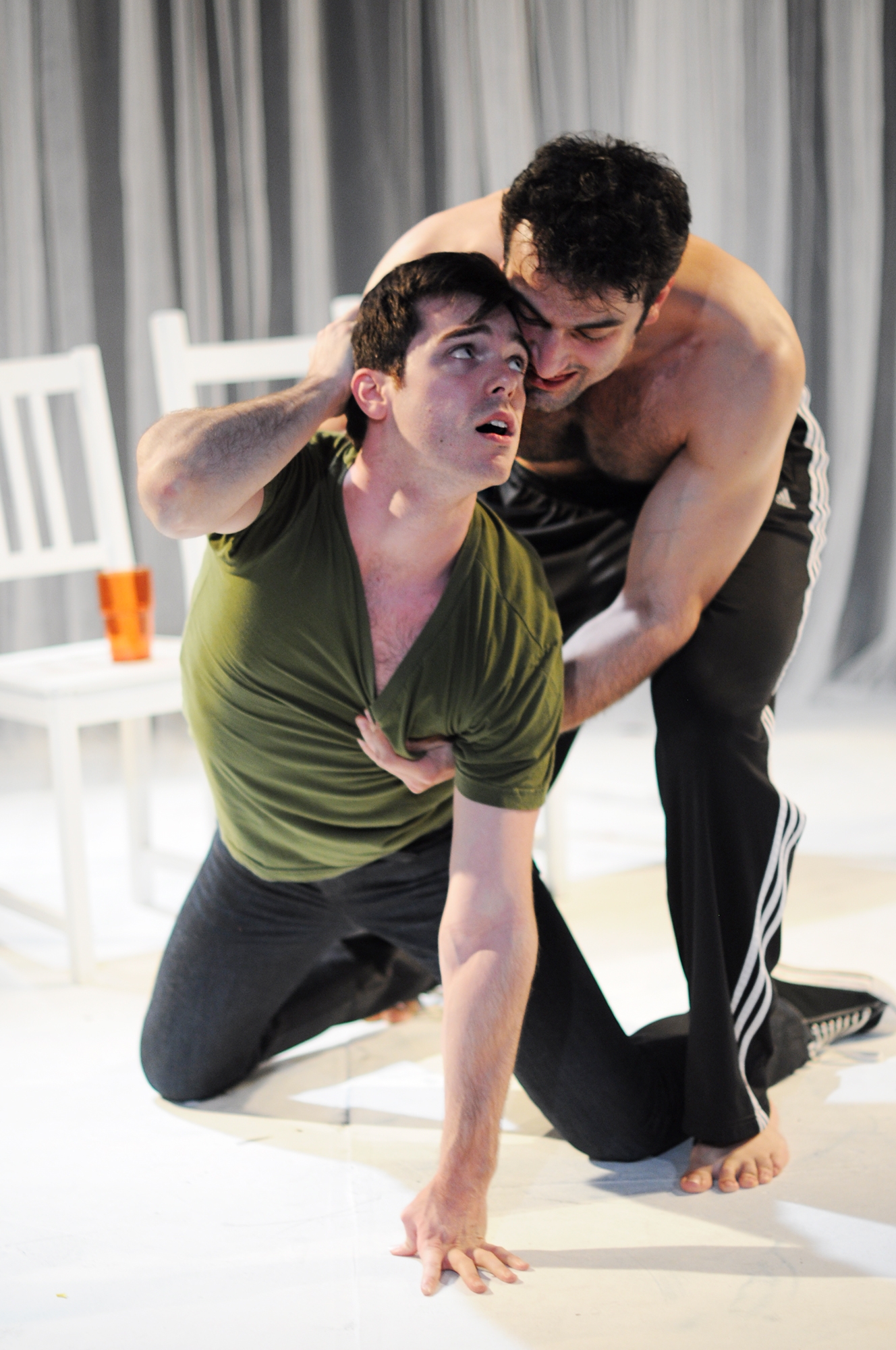