Listen in as Lynn & Shana, with some guest shouts from Assistant Director Casey Cleverly (no stranger to the podcast!), discuss building a script from a truly true story, solving the unexpected problems of a new play, and playing D&D for research.

tickets: $25 / $35 premium seats, available via SmartTix
Mondays: pay-what-you-will
OR ROLL OF THE DIE (at the door only)
Fridays: Dungeons & Dragons in the lobby! starts at 7pm 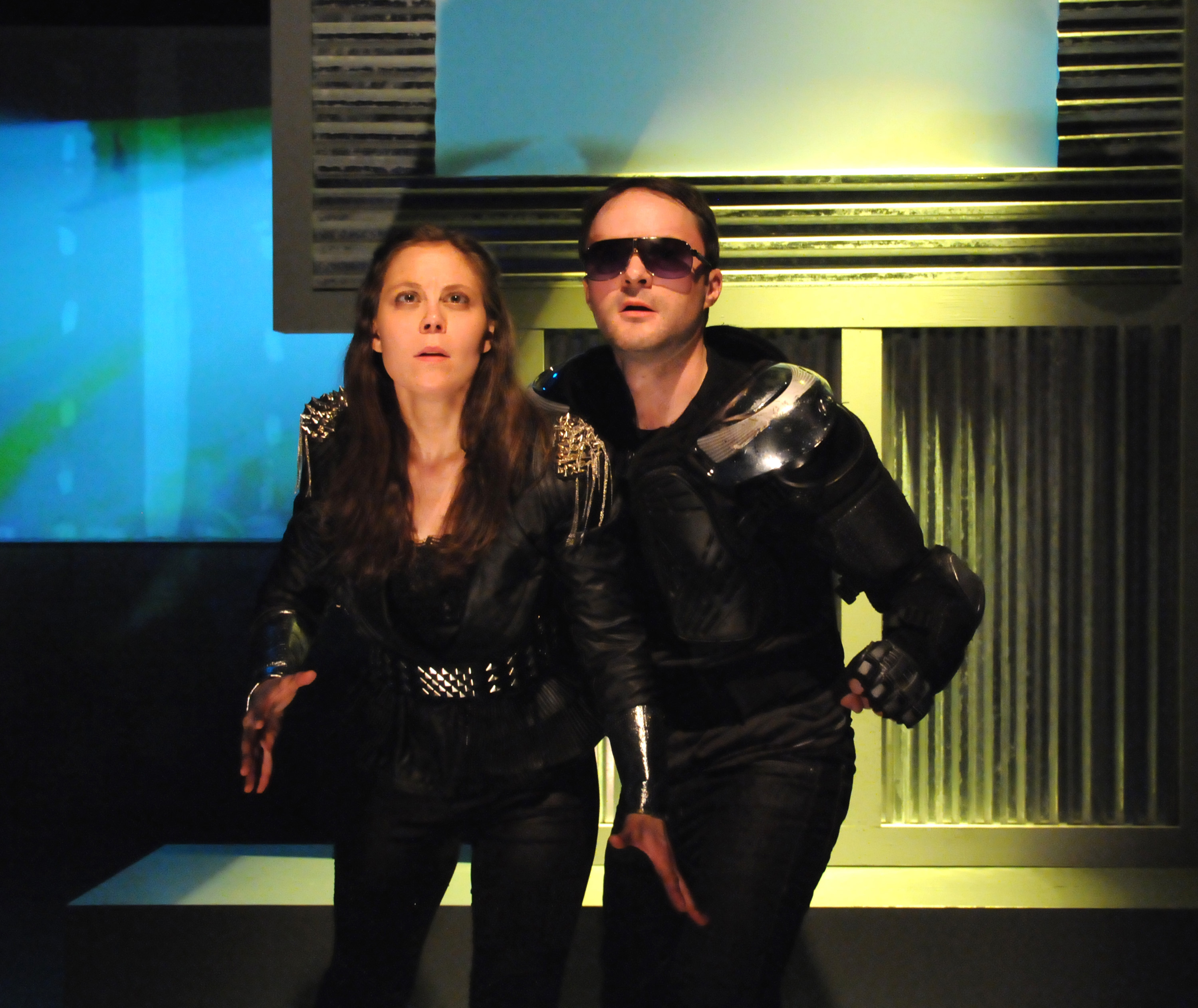 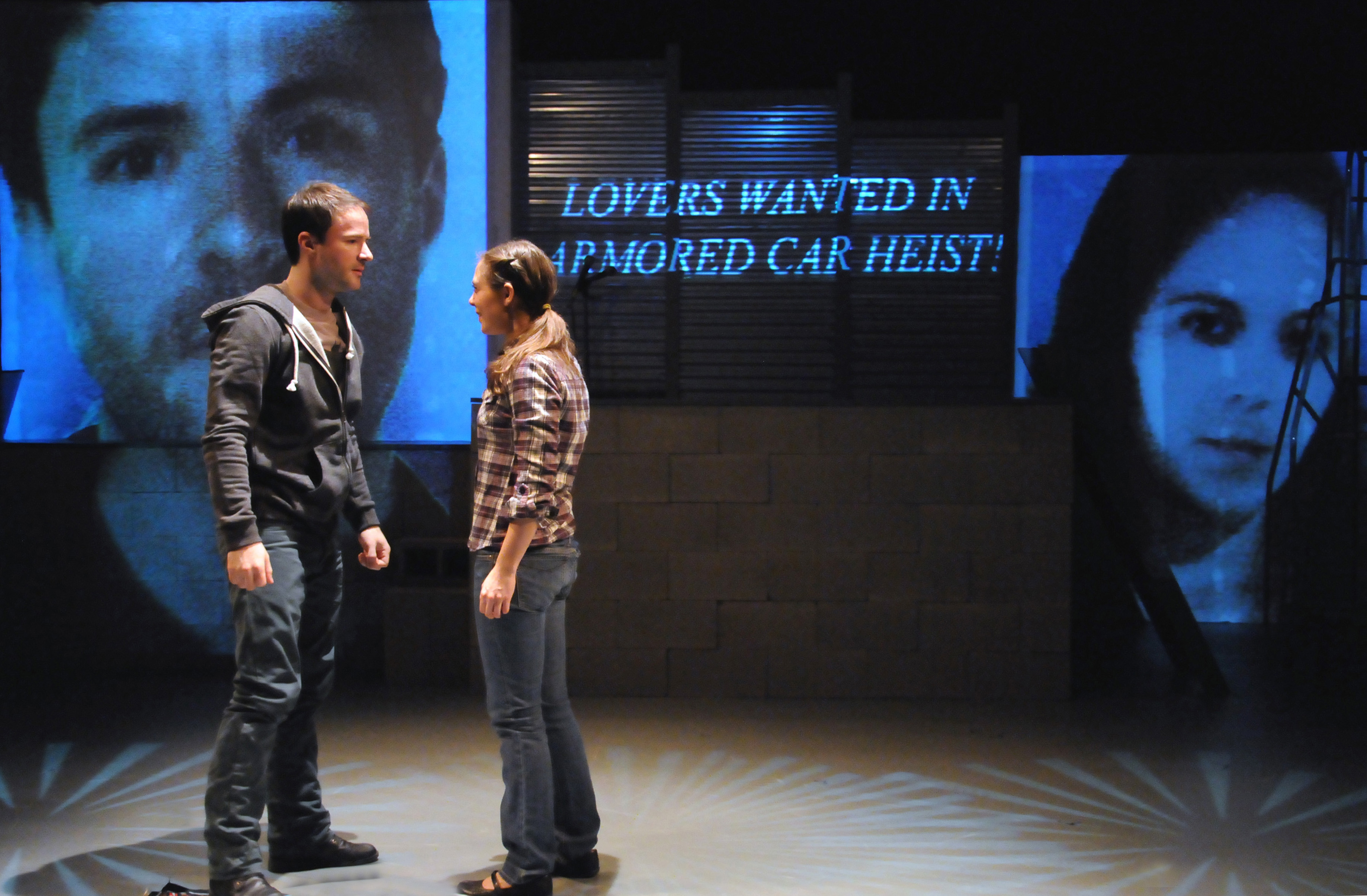 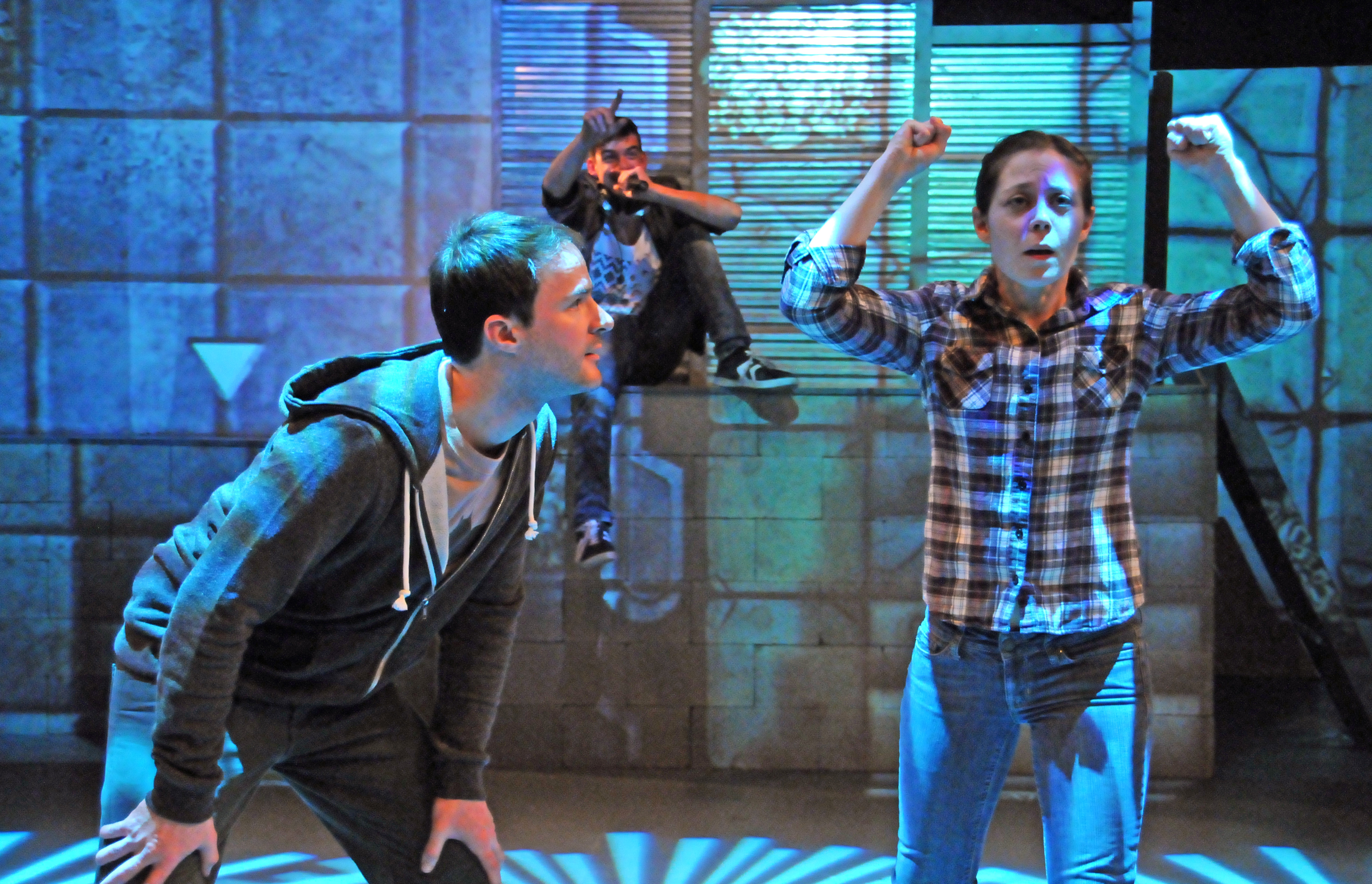 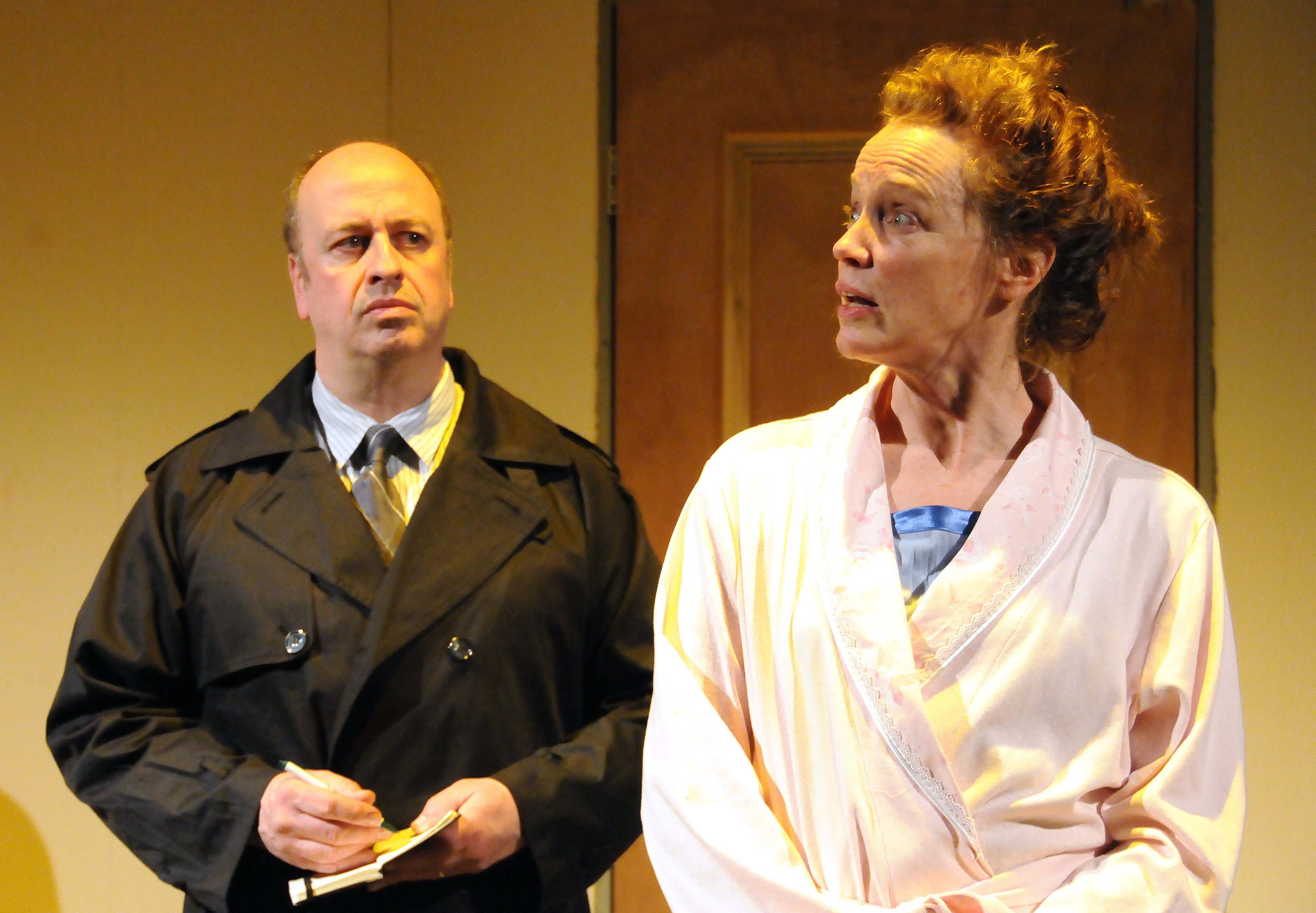