Many people try to avoid their hometown as much as possible. Maybe it doesn’t hold anything for you anymore; maybe it’s bad memories; or maybe it’s people you just don’t want to have to run into. For Evan, one of the two characters in David Harrower’s Good With People, it’s a combination of all three.

Set in Helensburgh, Scotland — once a thriving resort town, and now home to the British military’s nuclear defense program — Good With People depicts a chance encounter between Evan and Helen, the mother of one of his schoolmates, that forces them to face the personal and political histories they might both rather avoid.

Listen in as actors Blythe Duff and Andrew Scott-Ramsay discuss the growth and development of this two-hander, levels, dramaturgy, the relief that Americans laugh at the right bits, and commuting through Central Park to get to work. 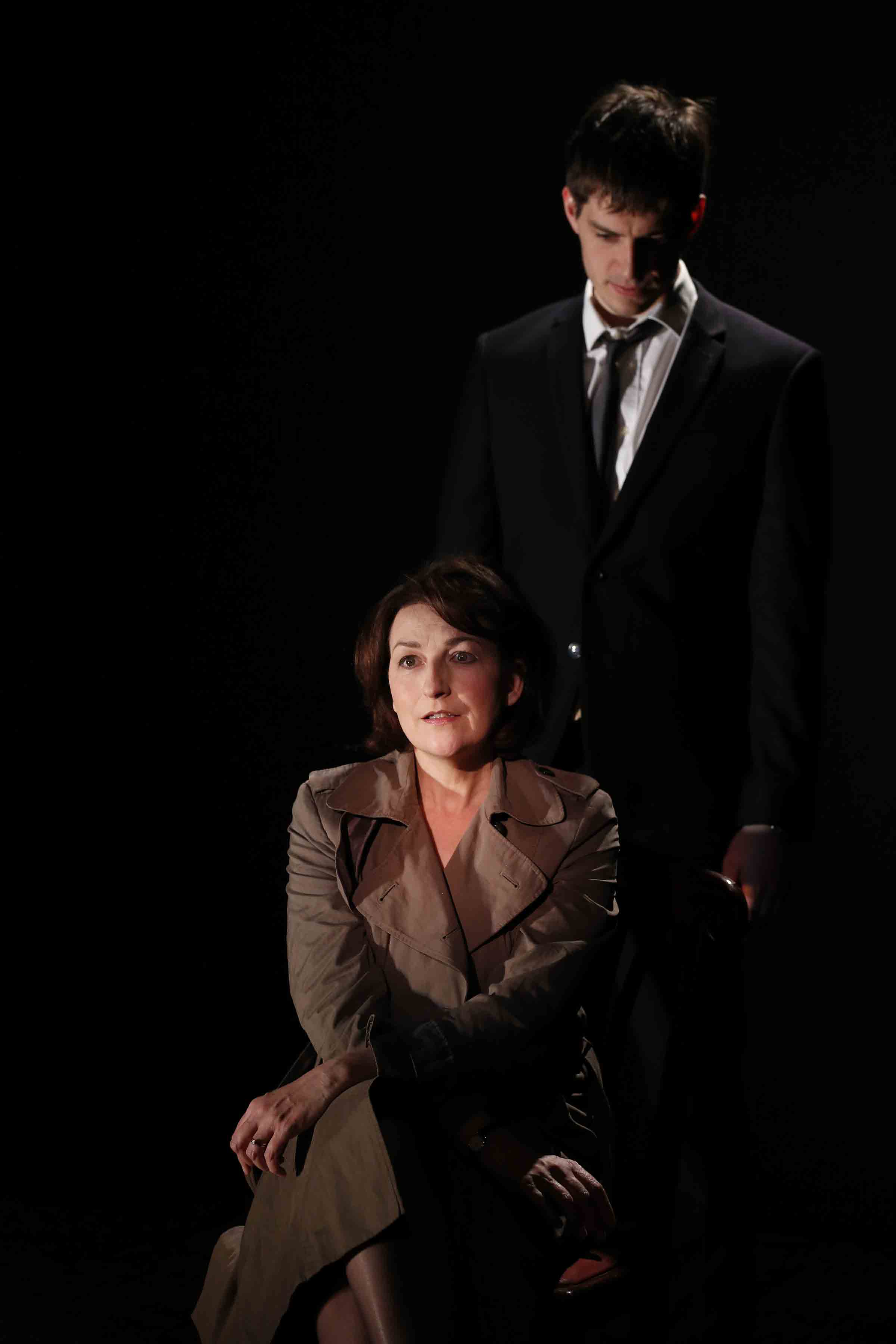 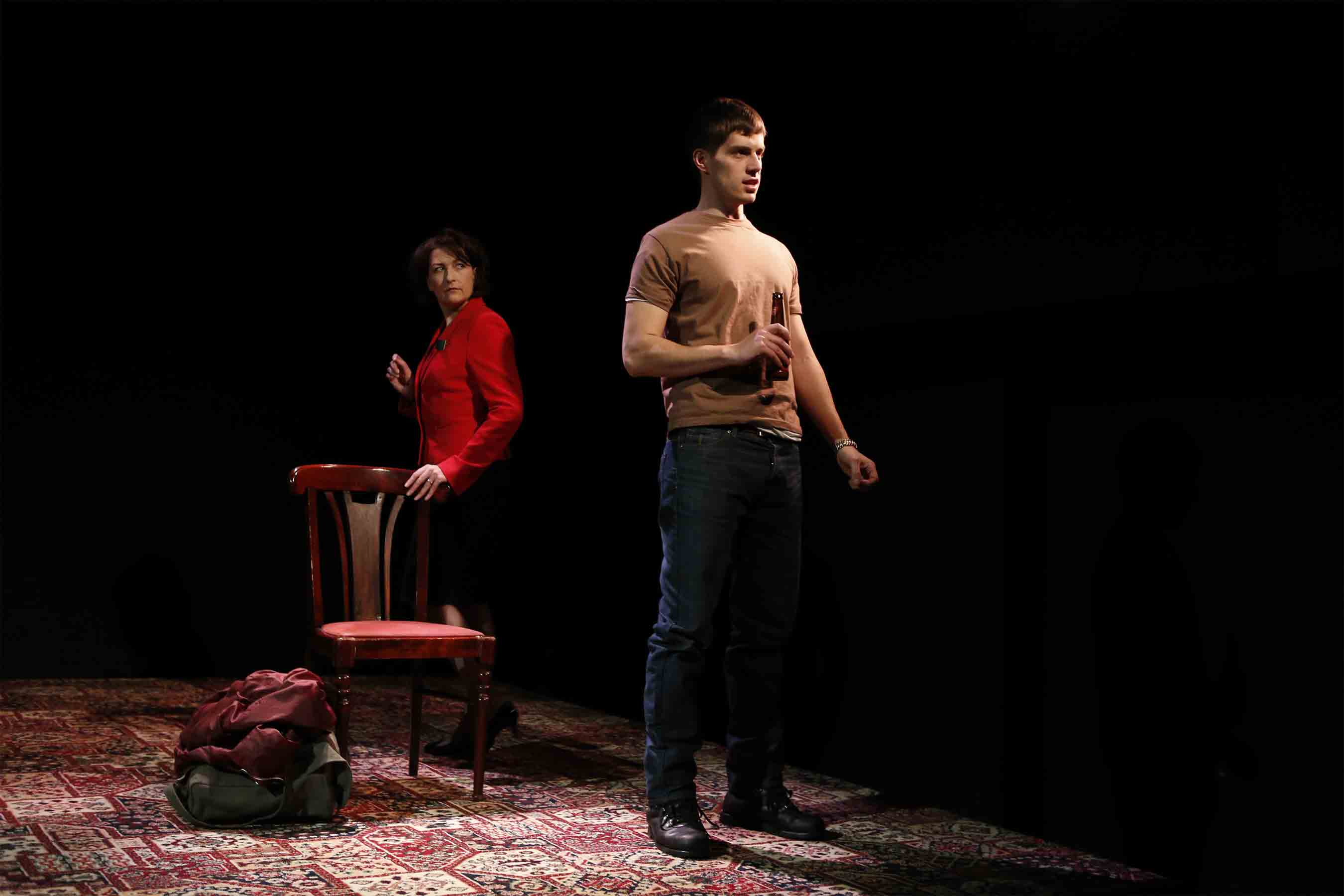 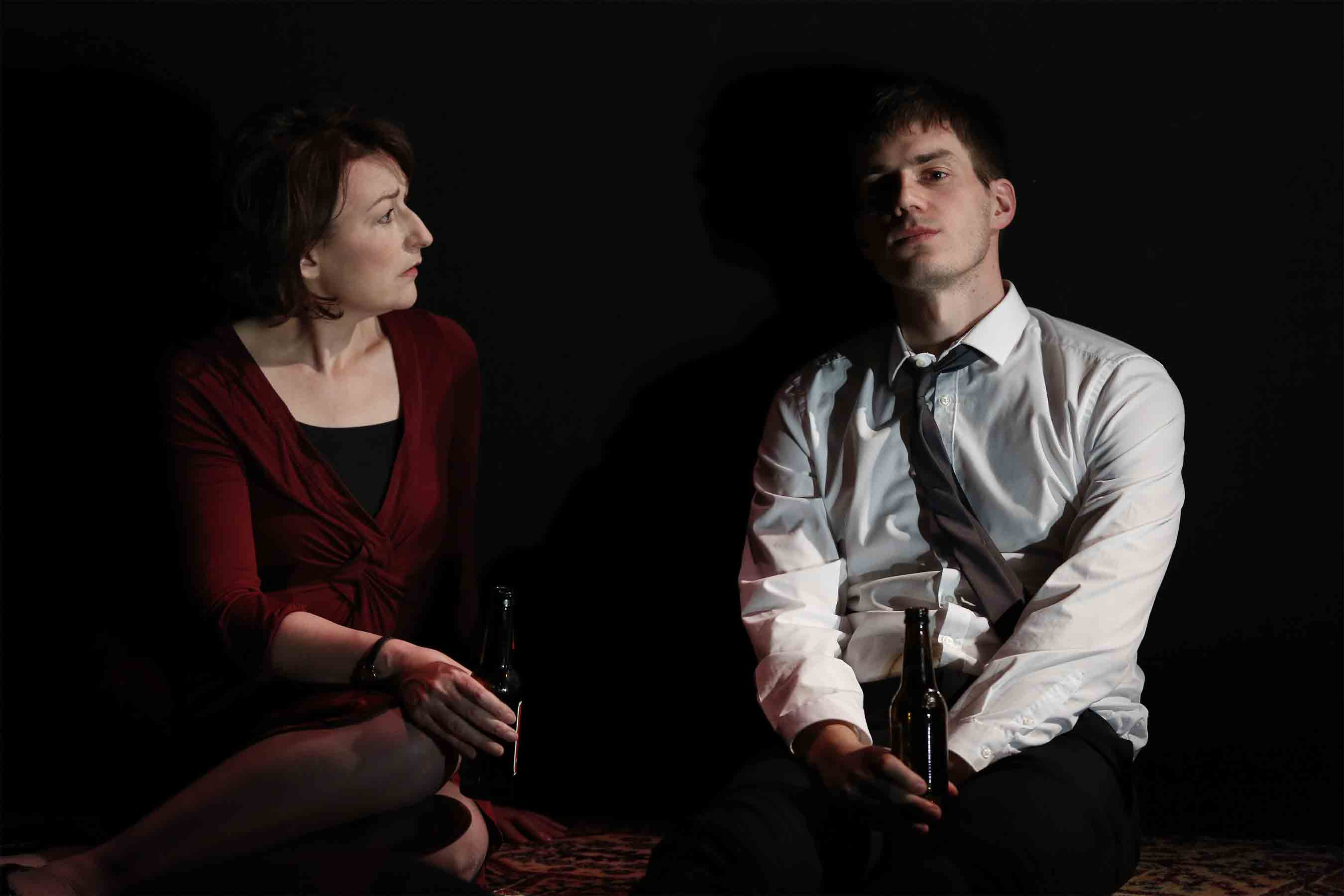 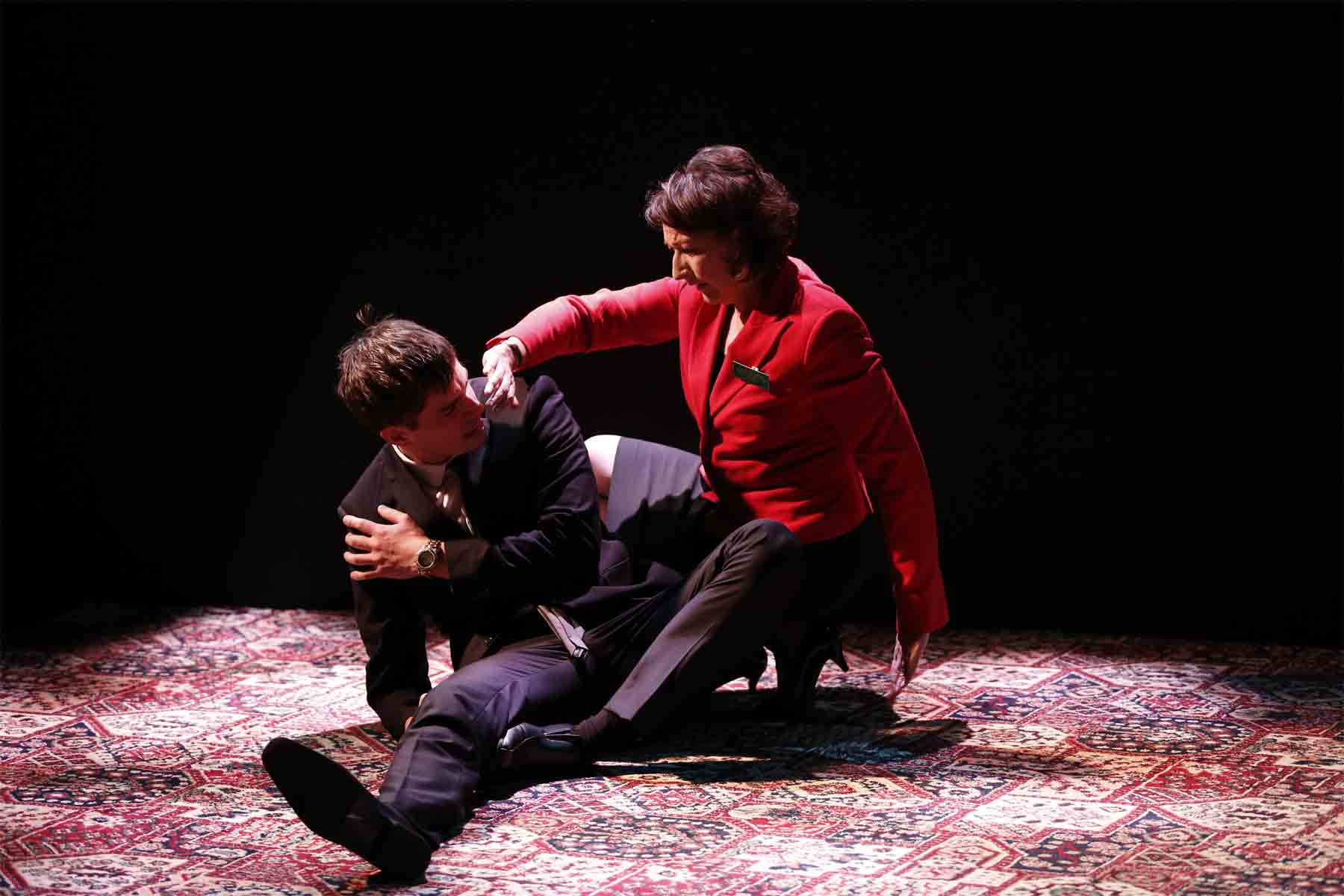 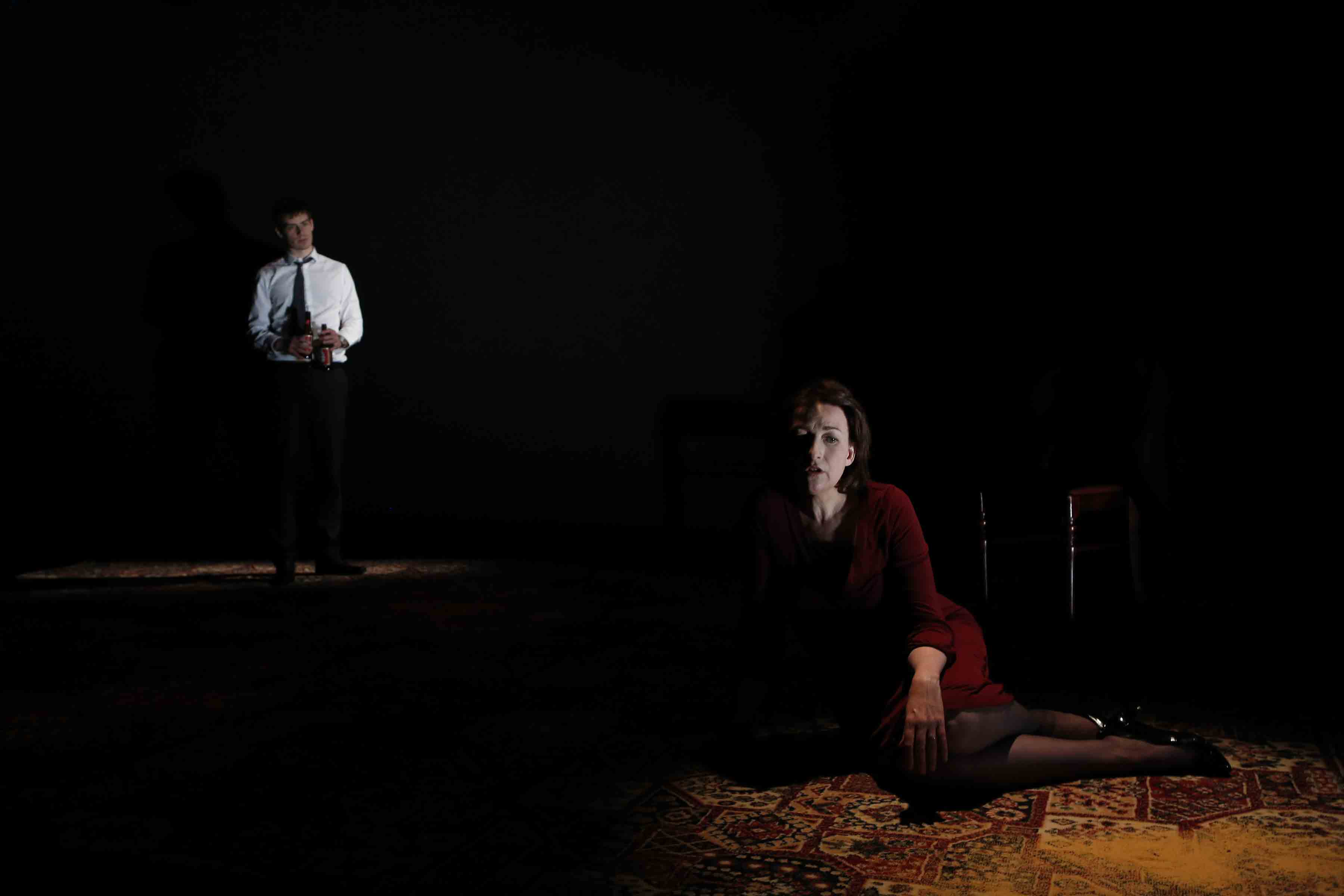