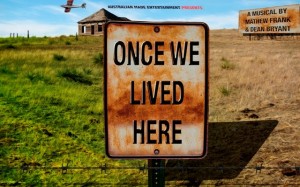 When last we saw Australian Made Entertainment, Artistic Directors Matthew and Kathleen Foster were onstage in the drama Speaking in Tongues.

This time around, Matthew is in the director’s chair, and Kathleen is showcasing her beautiful singing voice with the company’s new show, a musical imported from Melbourne. Set on a rural sheep station, Once We Lived Here is about a family is fighting for the future—of the family farm, of their personal lives, and of their shared history.

Listen in as Matt and Kathleen, along with actors Morgan Cowling, Adam Rennie, Sean Cleary, and Renee Claire Bergeron discuss family drama as universal story, singing in your own accent (and learning someone else’s), selling up, and the cultural conversation made possible by producing an Australian musical in New York City.

“Home is where you are.”

END_OF_DOCUMENT_TOKEN_TO_BE_REPLACED 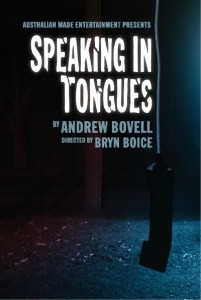 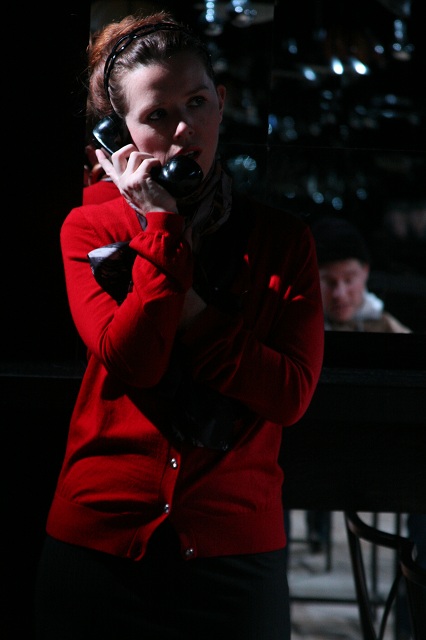 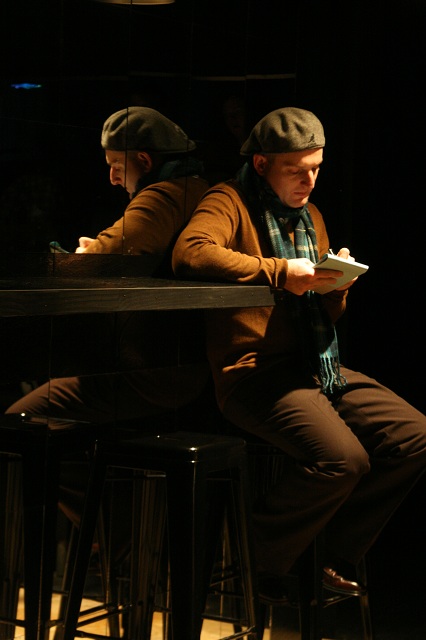 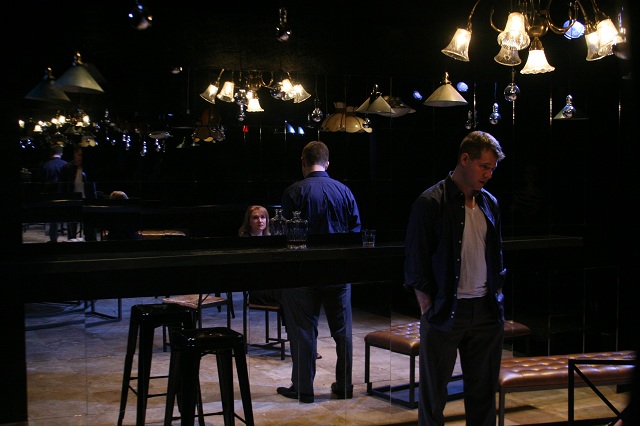 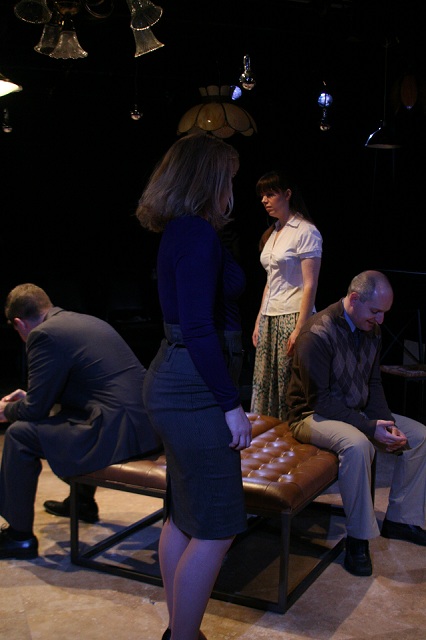