Listen in as Cannibal Galaxy: a love story playwright Charise Greene, along with the duo behind the producing company Between Two Boroughs—the show’s director, Jenn Haltman, and Becca Schneider, who plays “Claire”—discuss impossibility in the theater, finding communal experiences in the wake of trauma, “the relationship between violence, science, and spirituality in our country,” embracing the structural elements of a space, galactic cannibalism, magical realism, irrevocable change, and where creativity and violence collide.

“…I always ask the question, ‘why does this have to be a play?’…for me, impossible plays are an opportunity to welcome collaboration…Becca’s ‘Claire’ coughing up peach pits, or ash, is going to be very different than another actress, and I want Becca’s version of that, and Jenn’s version of the larger picture…to me, it’s a leap of exciting theatricality that is the reason why I go to the theater.” 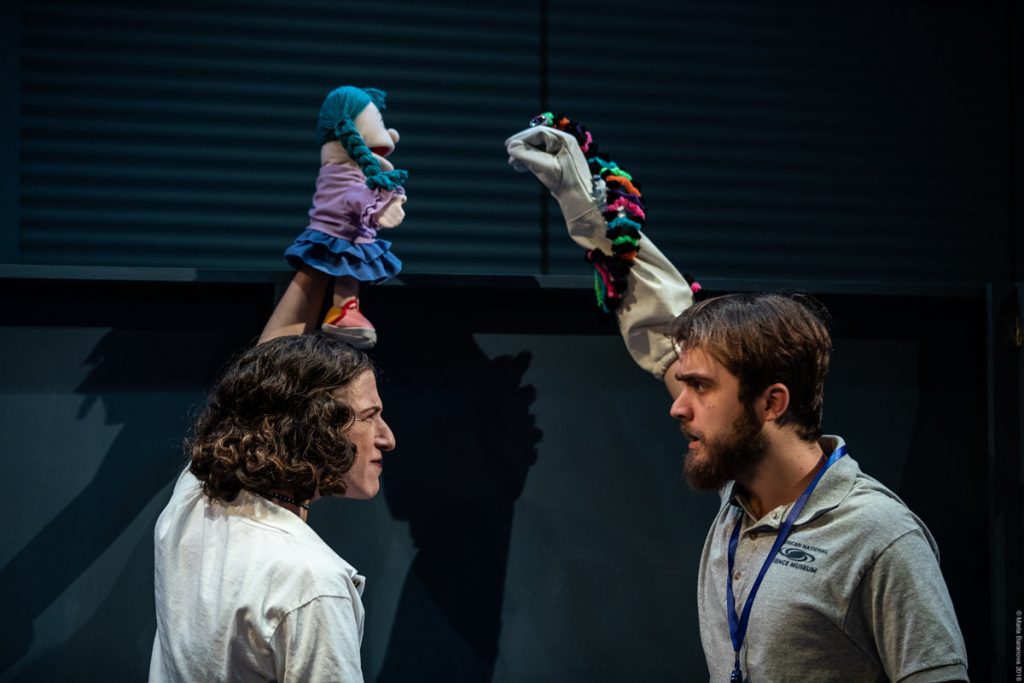 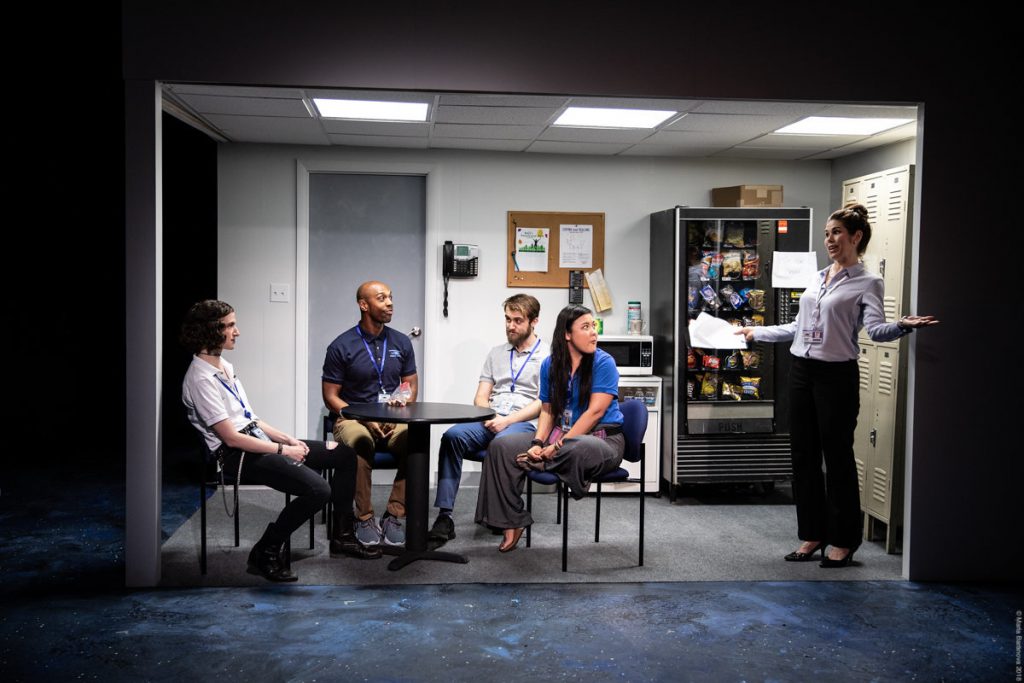 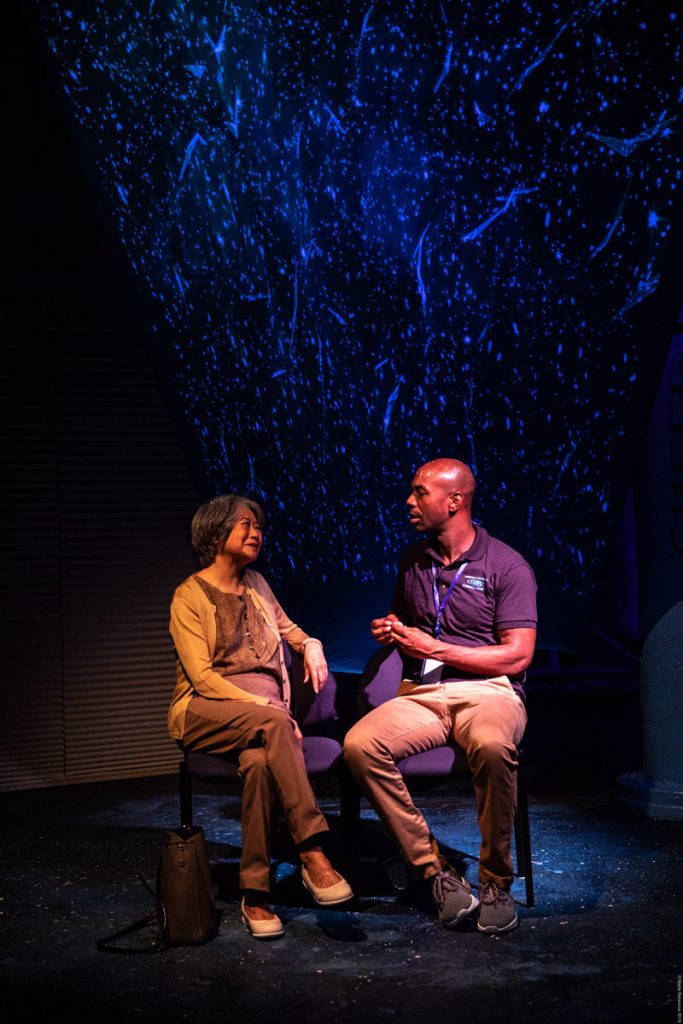 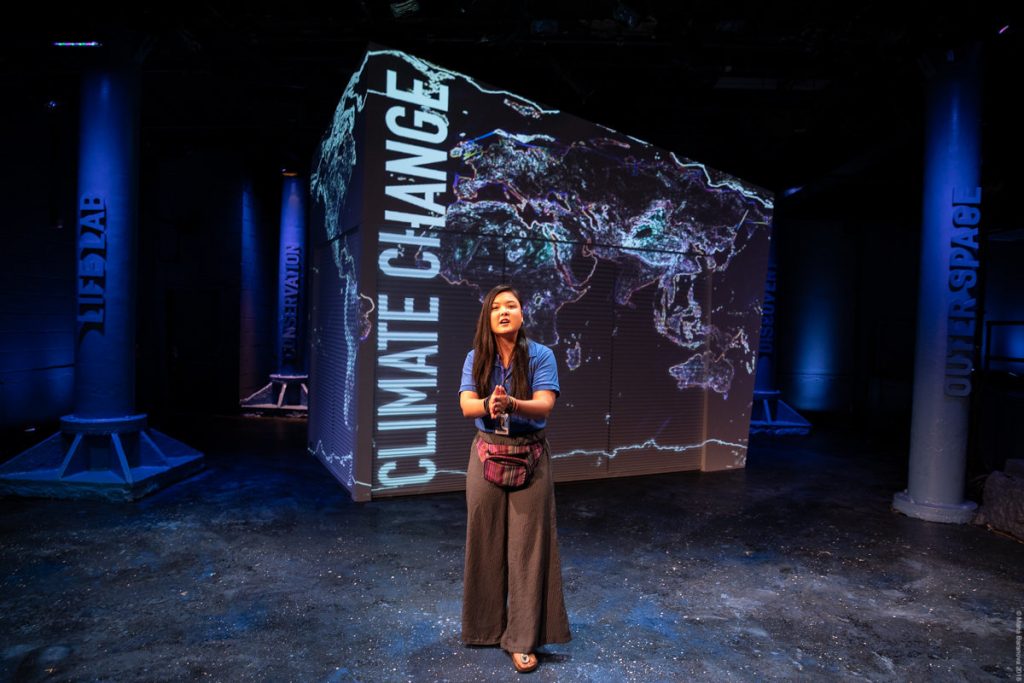