Listen in as two of the creators behind Sanguine Theatre Company‘s world-premiere production of Jessica—playwright Patrick Vermillion and director Emily Jackson—discuss justifying your narrative, Sanguine’s “Project Playwright” process, why their AI story focuses on the building process, confronting the truth, the morality of technology, and what makes us human.

“…I wanted to create a sci-fi piece for the stage mostly because I was watching these really old, kinda shitty…[but] super-relevant, very socially-interesting television shows, with virtually no budget. It’s so much your imagination…kind of like with theatre…” 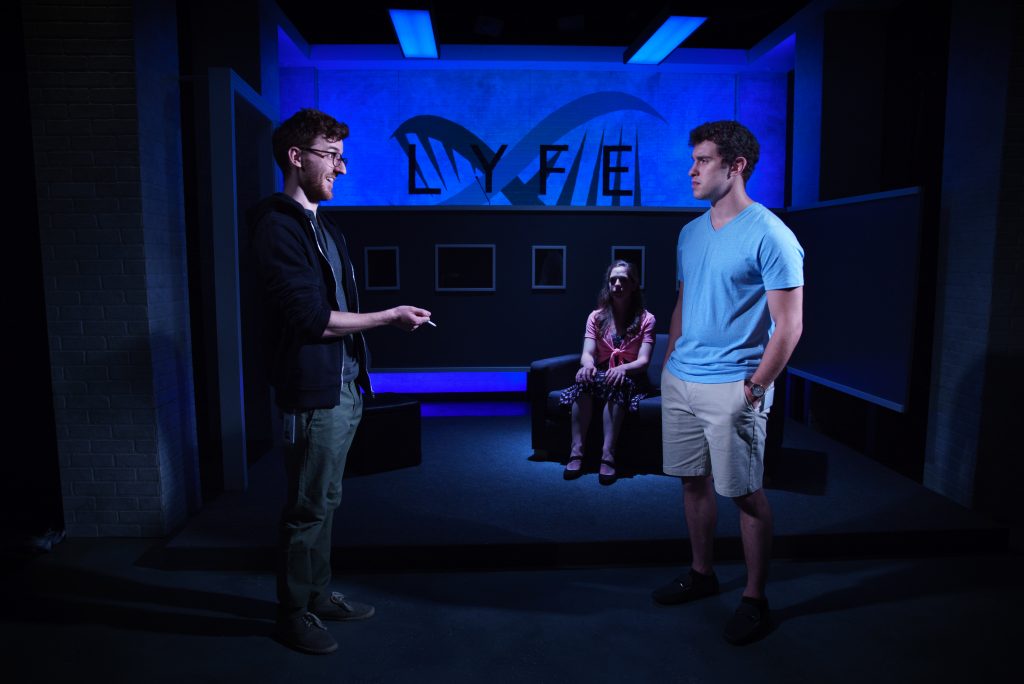 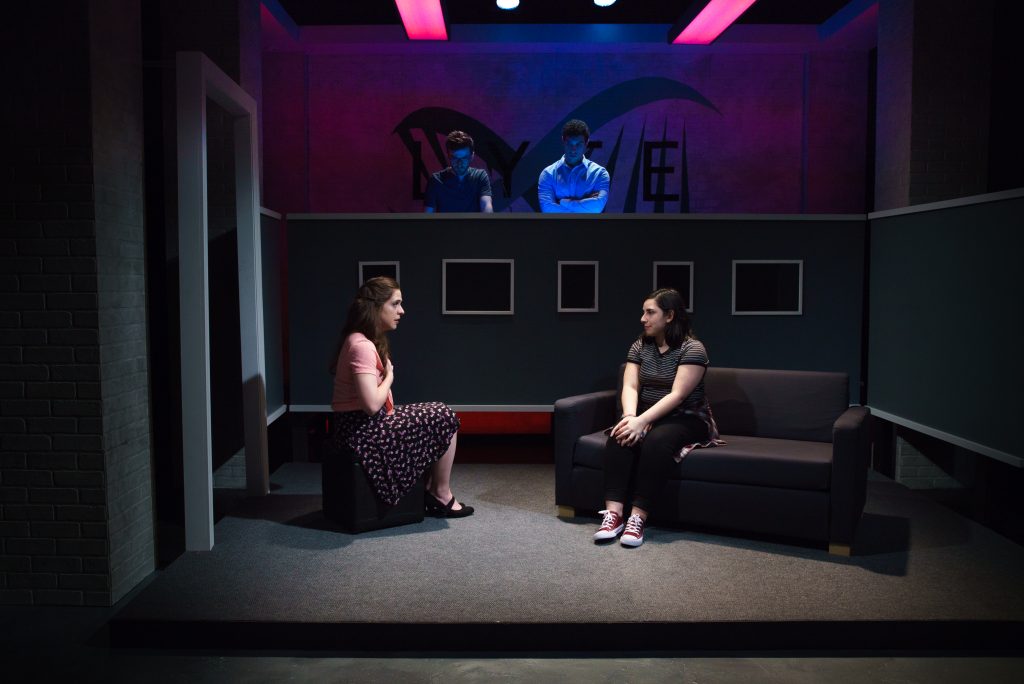 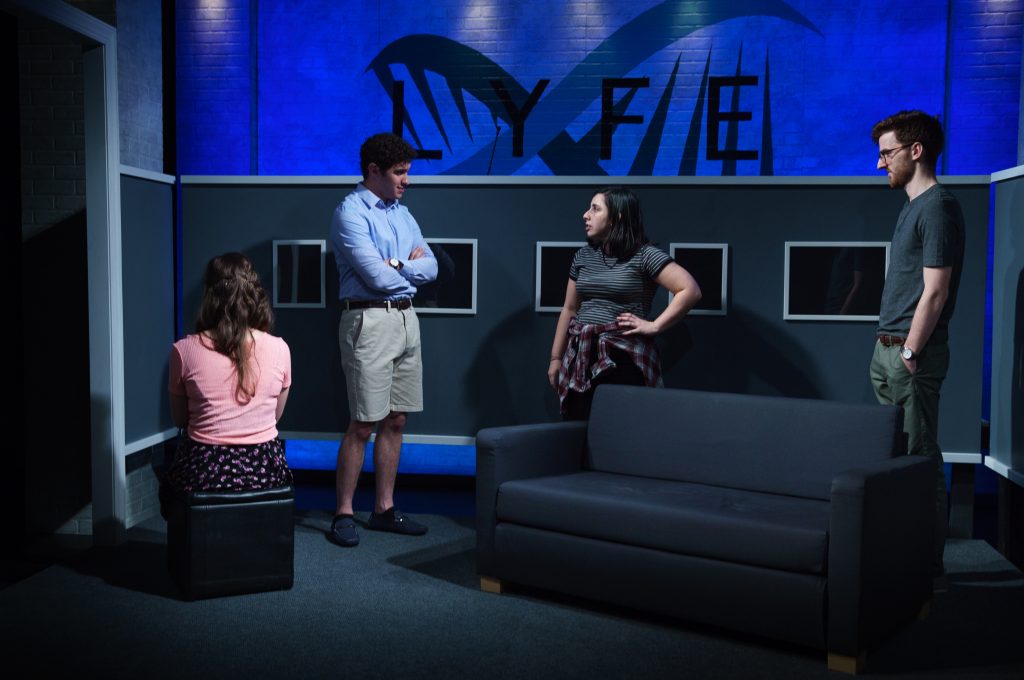