“…finding yourself somebody who’s desperate to believe in transcendence of sorts, and also, coming up against your own inherent skepticism…” 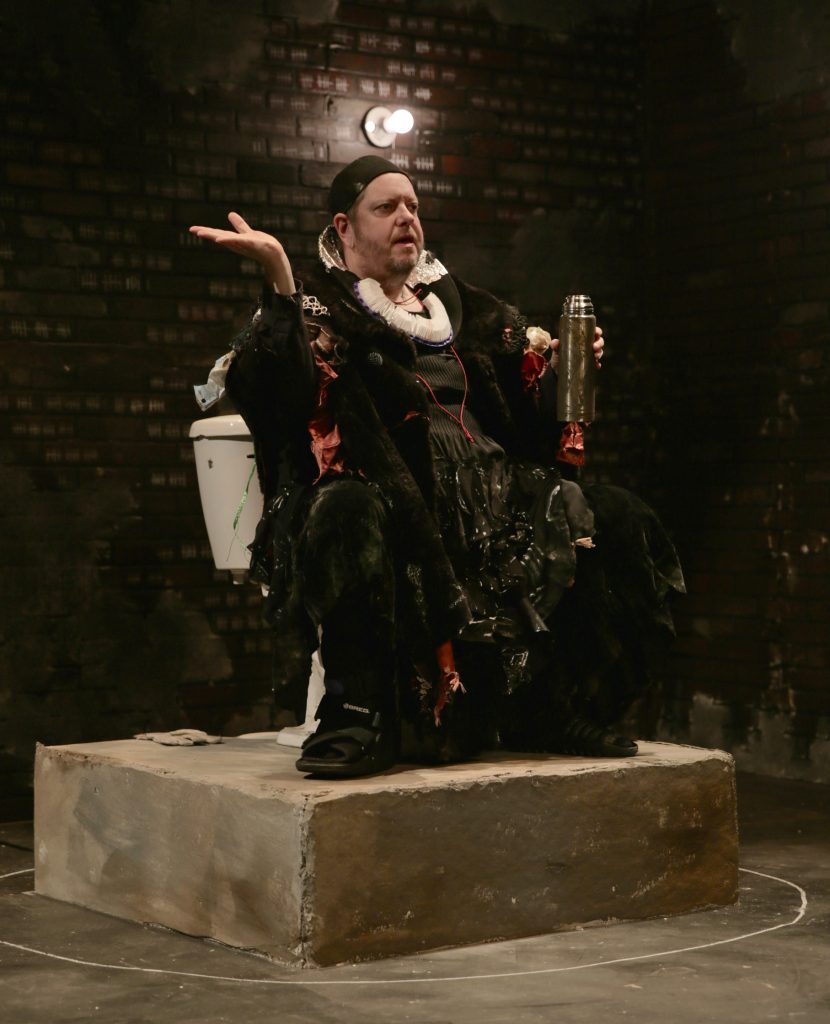 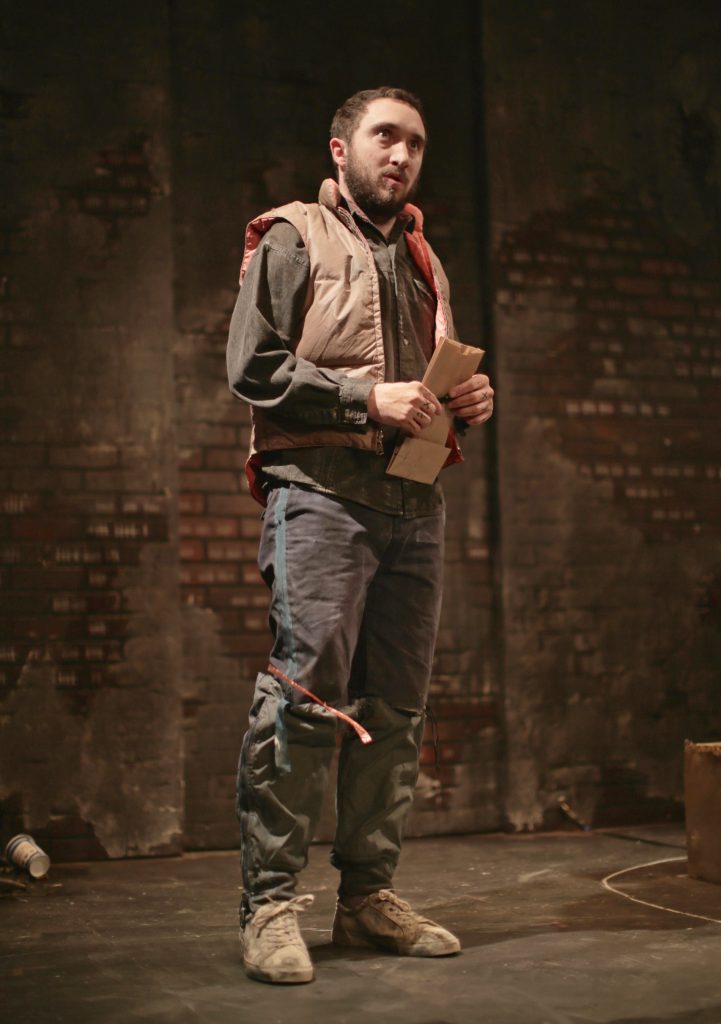 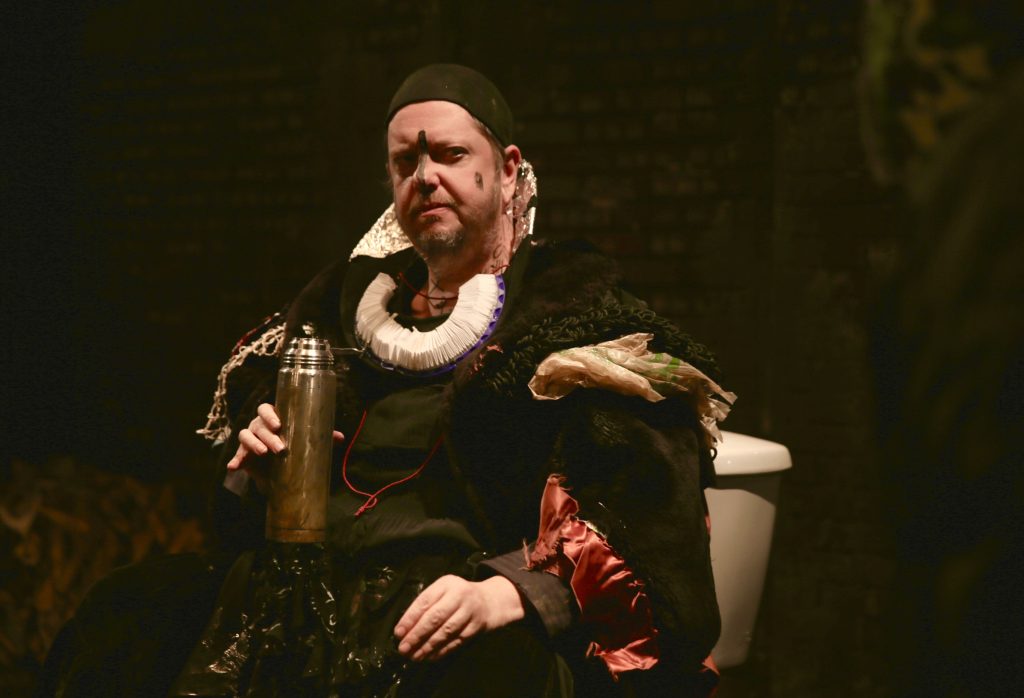 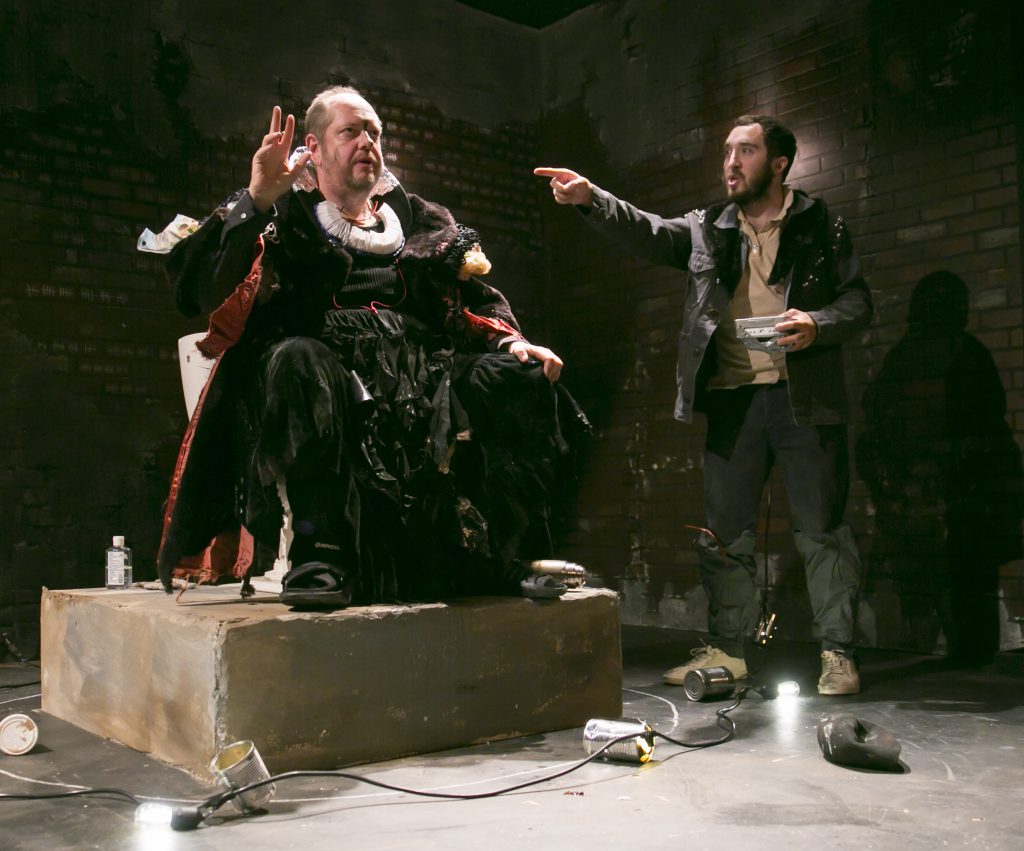