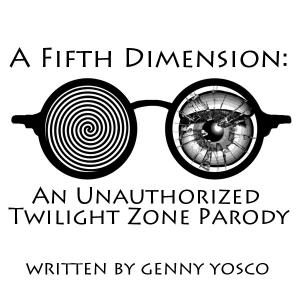 Listen in as playwright, director, and performer Genny Yosco of A Fifth Dimension: An Unauthorized Twilight Zone Parody, along with fellow actors Zachary Millard and Chris Weigandt, discuss overacting the overacted, casting young actors, making your own opportunities, producing out of bitterness and hatred, and finding the horrifying contemporary relevance of your parody show.

“…it really took on a life of its own…each show that we do, we add our own lifeblood to it, it’s new every time…” 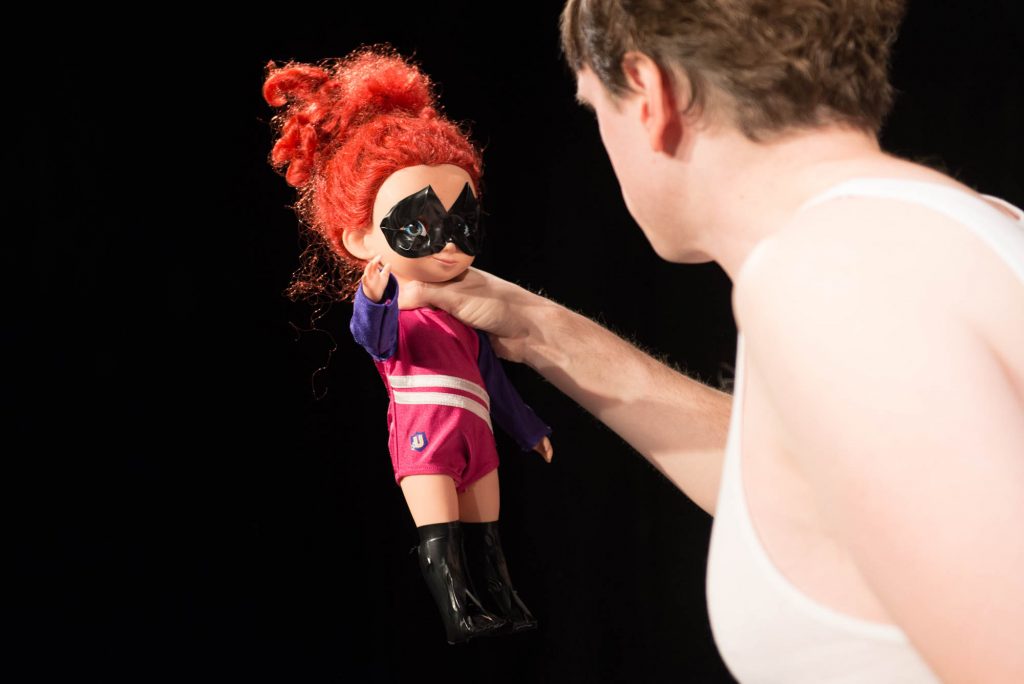 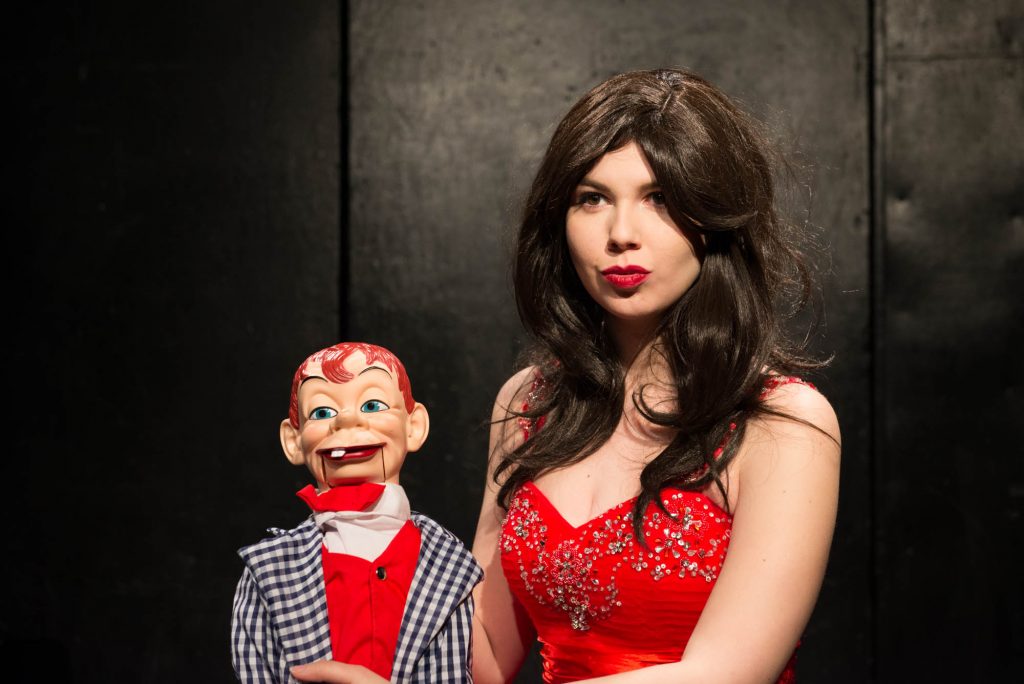 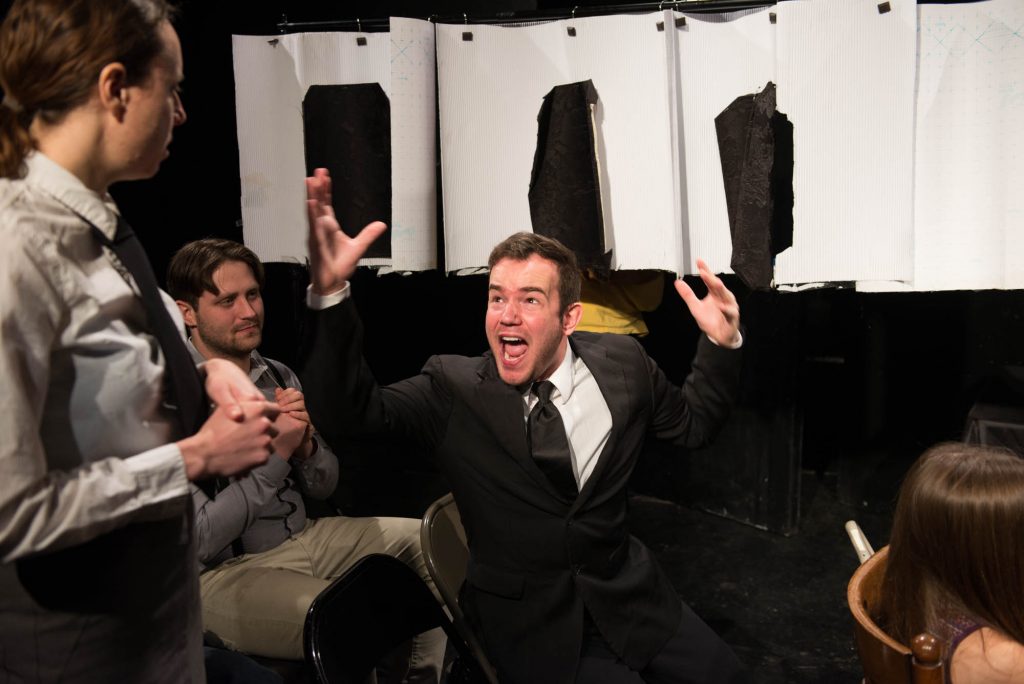 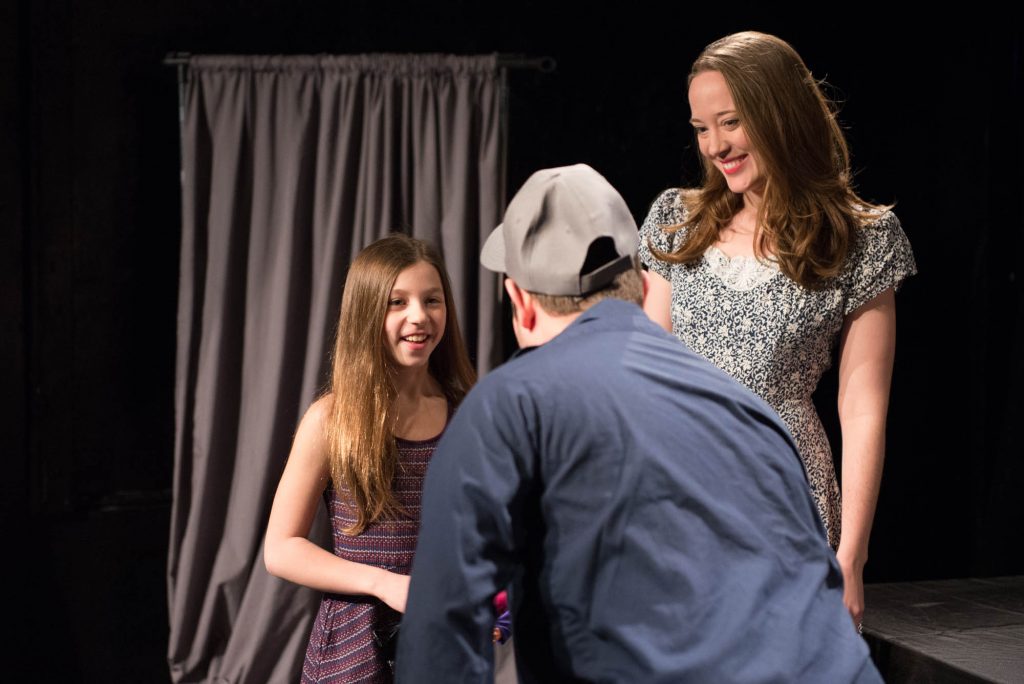