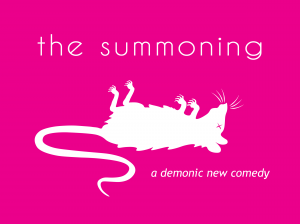 Listen in as The Summoning playwright & actor Charlotte Ahlin and director Emily Lyon, later joined by the rest of the cast, Danielle Cohn and Jacque Emord-Netzley, discuss inspiration from college issues, finding the rhythm of the play, feeling the pull of the dark forces of the occult, the benefit of working with friends when you’re working with constraints, and why you gotta make ’em laugh.

“…I think a lot of those insecurities that everyone feels go into this…and then, of course, the natural extension of that is, when you’re afraid of the unknown of the future…you’re going to want to summon some demon-spawn from hell to protect you…” 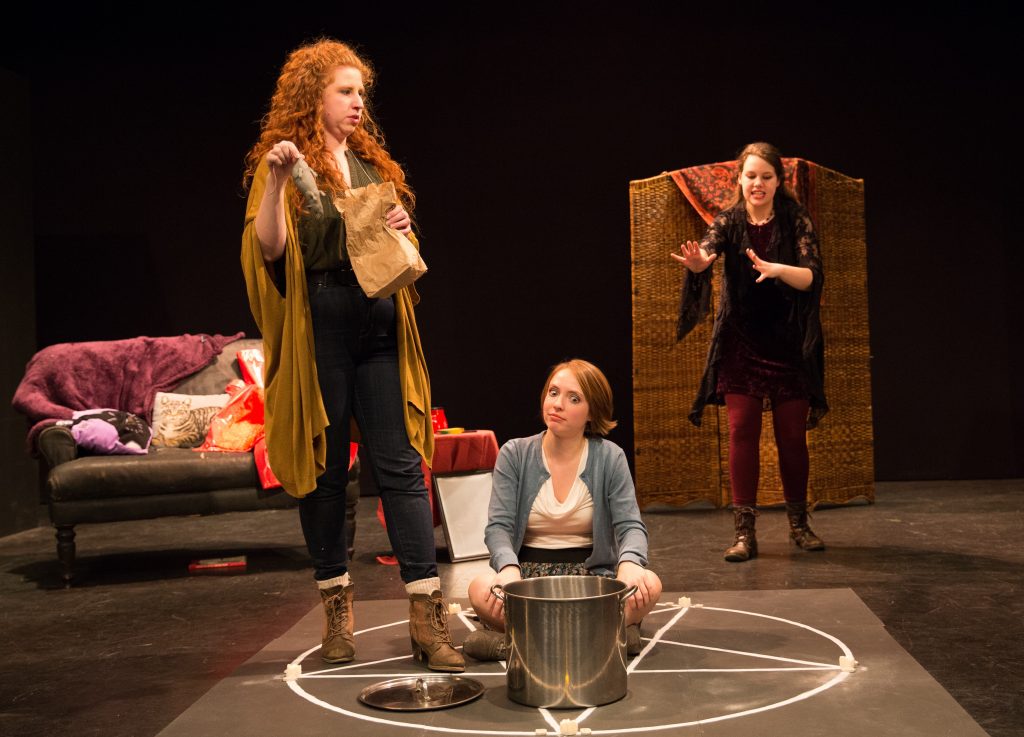 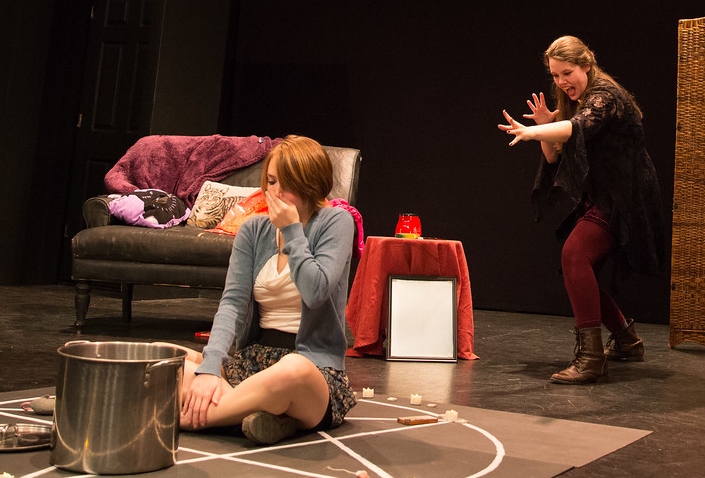