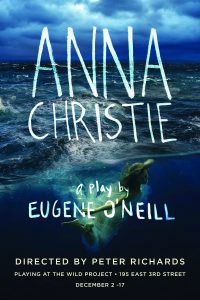 In the landscape of independent theatre in New York, classical theatre can sometimes get lost. Our efforts to create something new, to challenge the status quo and stand out are laudable. But sometimes, we forget that a century-old play can still do that work—a good story, well-told, can often challenge and move audiences just as much, if not more, than newly devised work.

That’s certainly the case this month at The Wild Project, where Working Barn Productions is presenting Eugene O’Neill’s Pulitzer Prize-winning drama Anna Christie. It’s a story about an independent woman, searching for her place in a world run by men.

Go See A Show! correspondent Tara Gadomski recently saw the show and sat down with director Peter Richards and actor Therese Plaehn to talk about how O’Neill “directs from afar” by writing his character’s dialects phonetically, the benefits of producing works in the public domain, and the fact that O’Neill’s plays can time travel very well.

“It was written almost 100 years ago but it features a lead protagonist who has a very feminist point of view and says things you’d find in contemporary drama, so it’s kind of eye-opening for me to to realize, ‘oh my god this is Eugene O’Neill, early O’Neill, and it feels pretty contemporary’…” 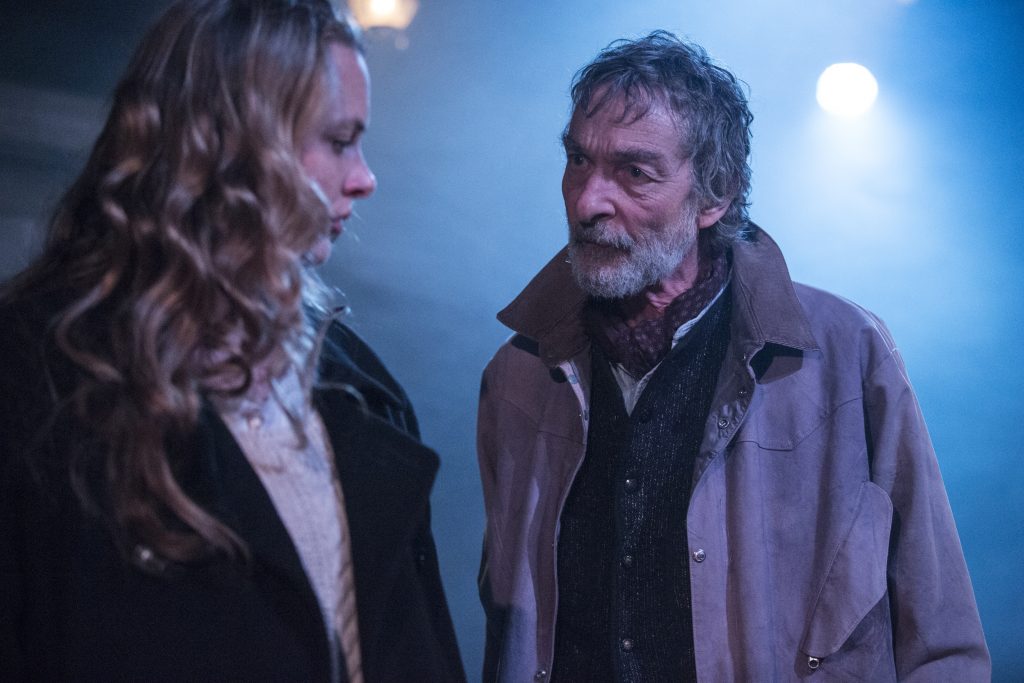 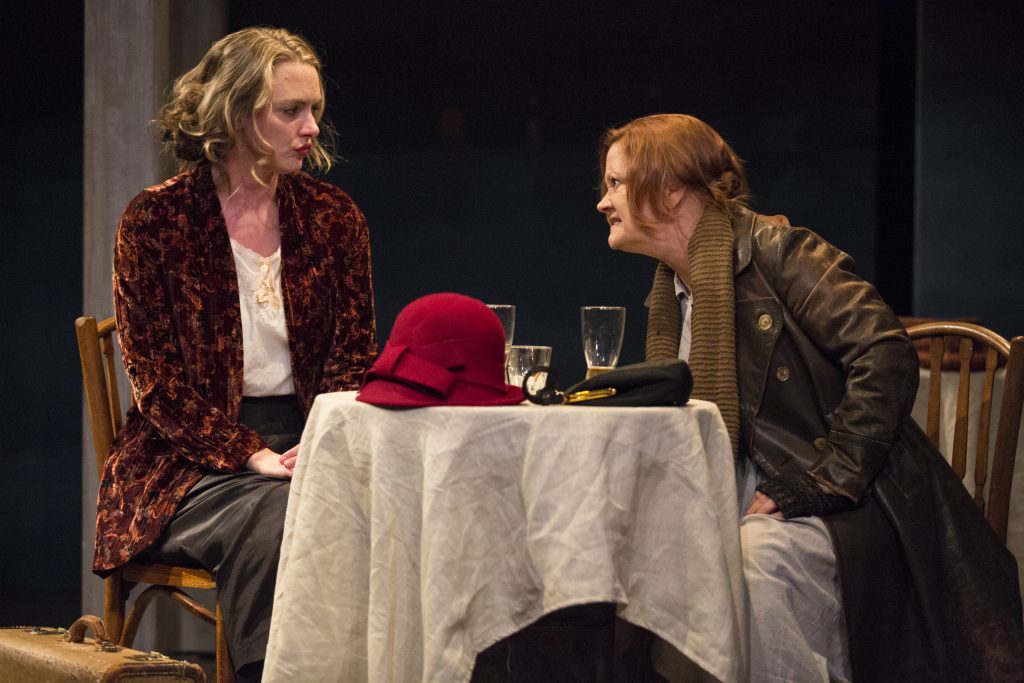 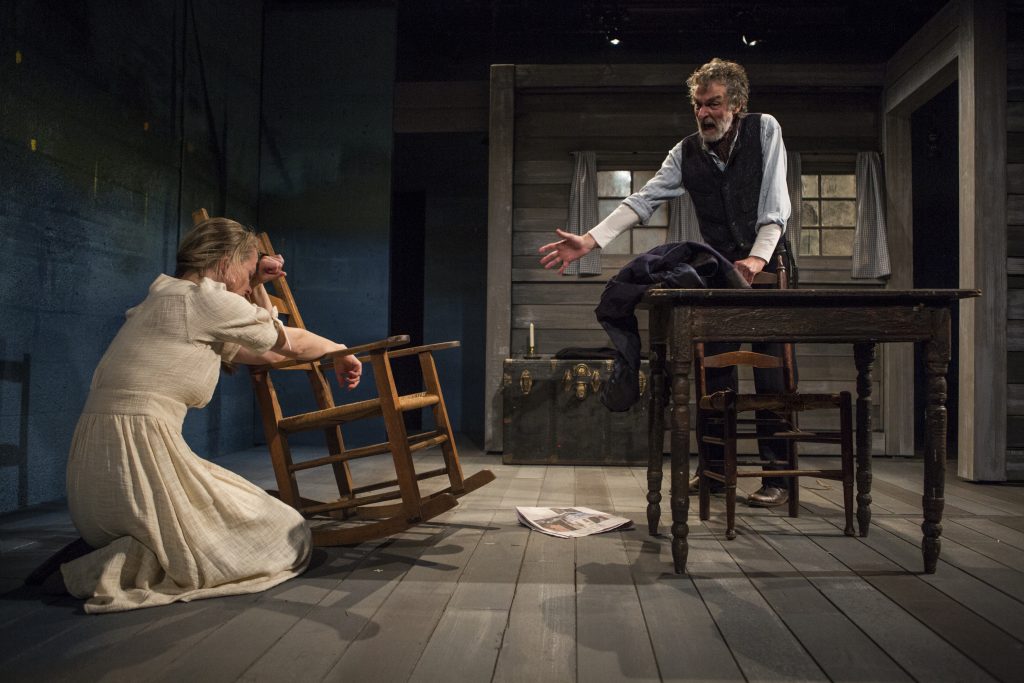 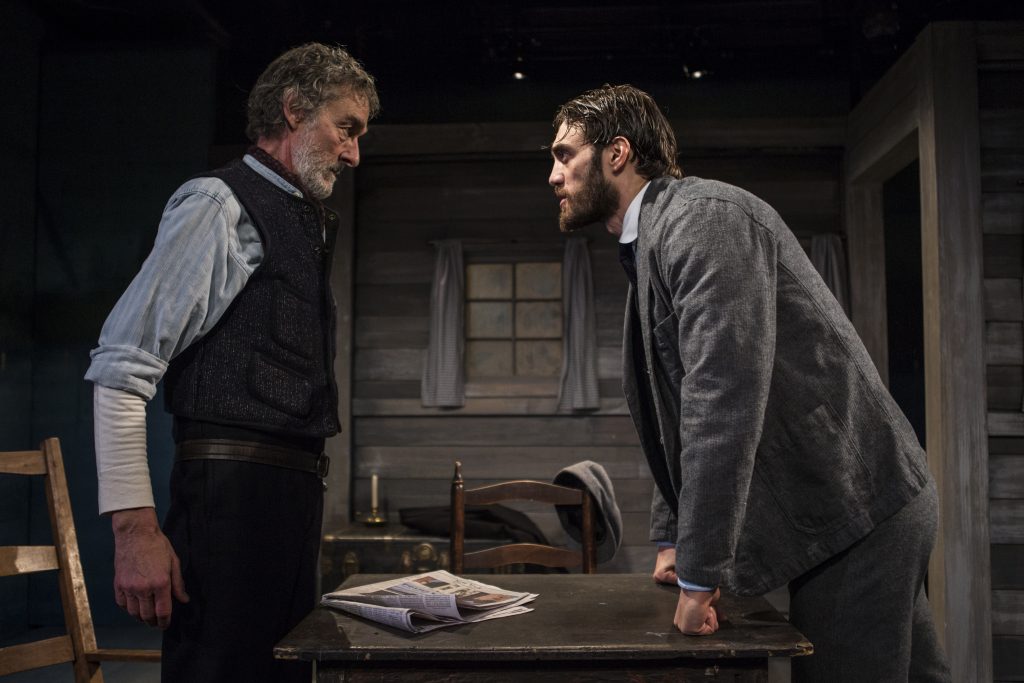 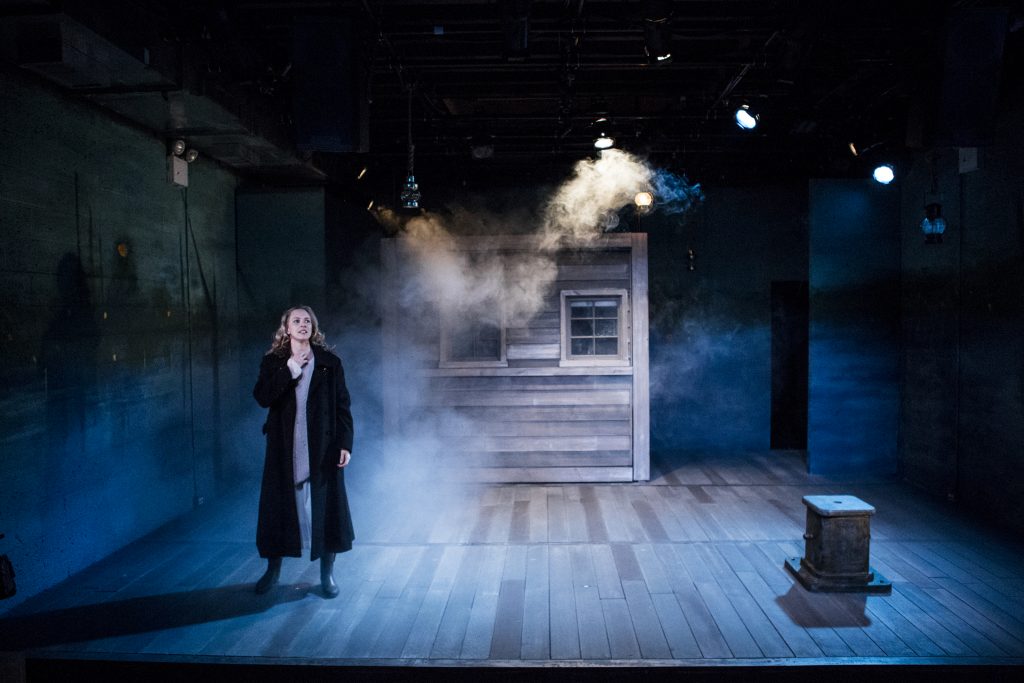