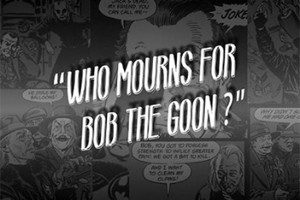 Who Mourns for Bob the Goon? 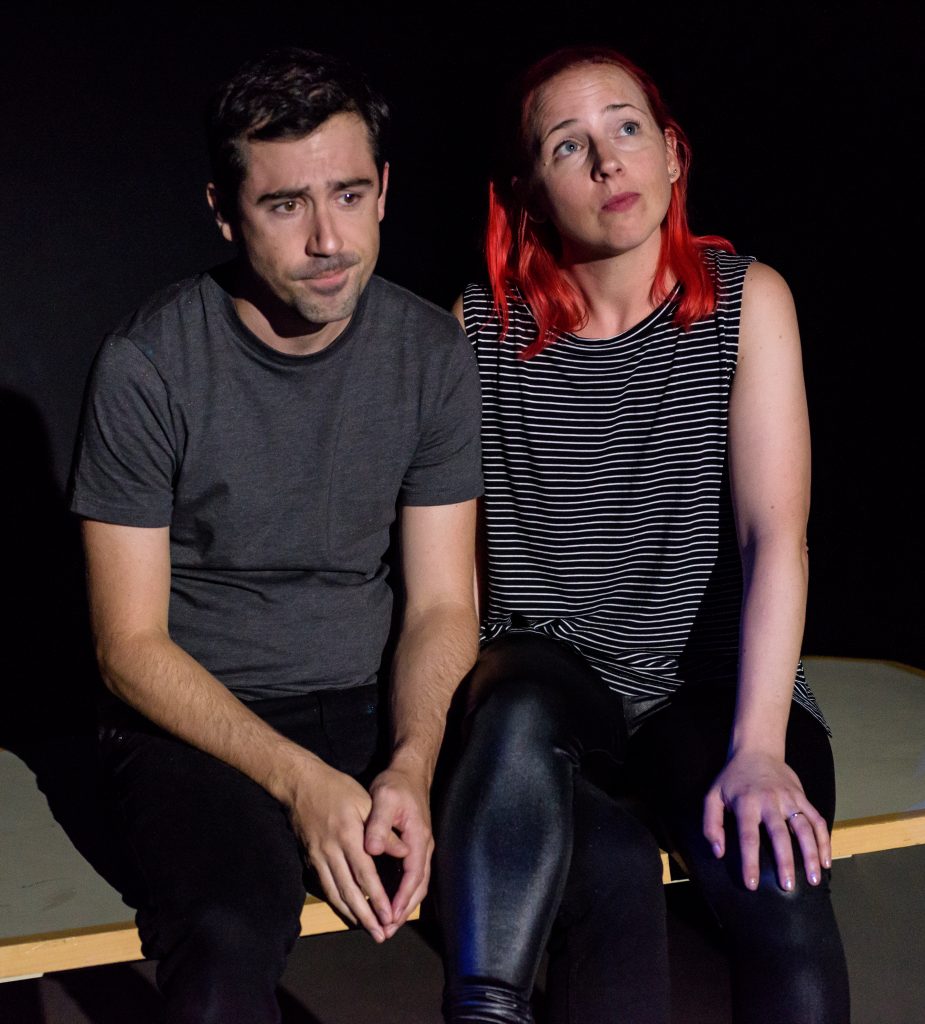 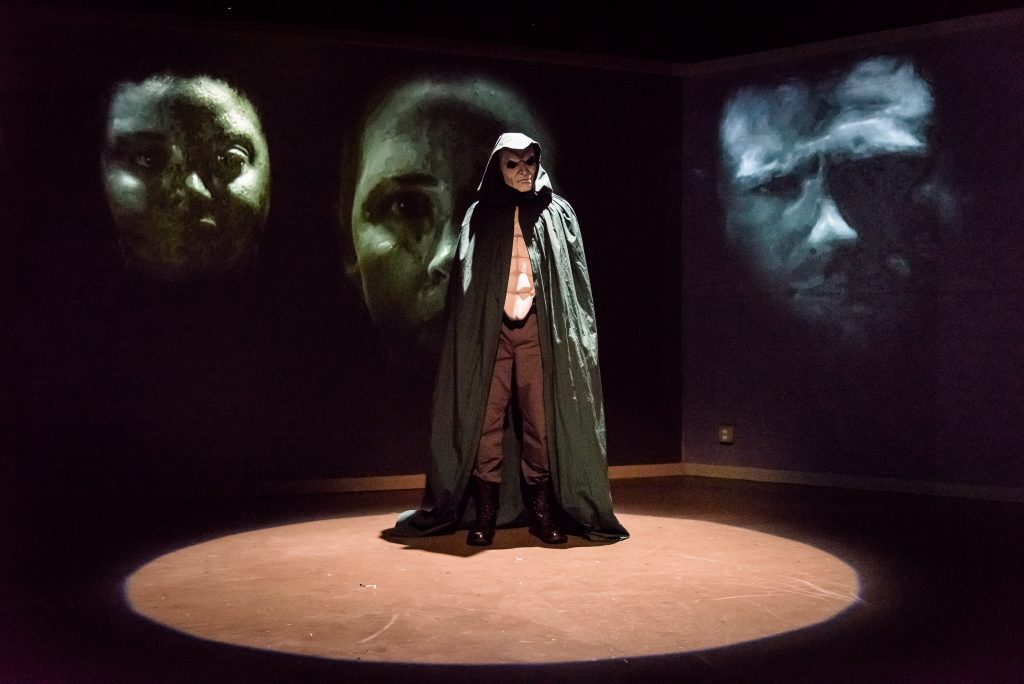 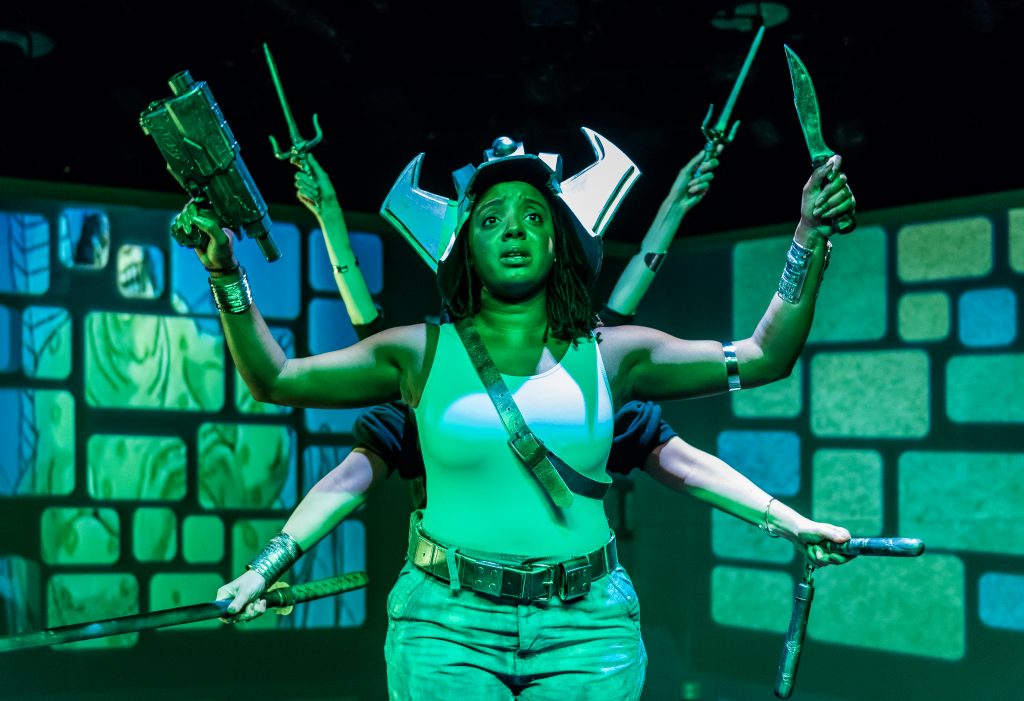 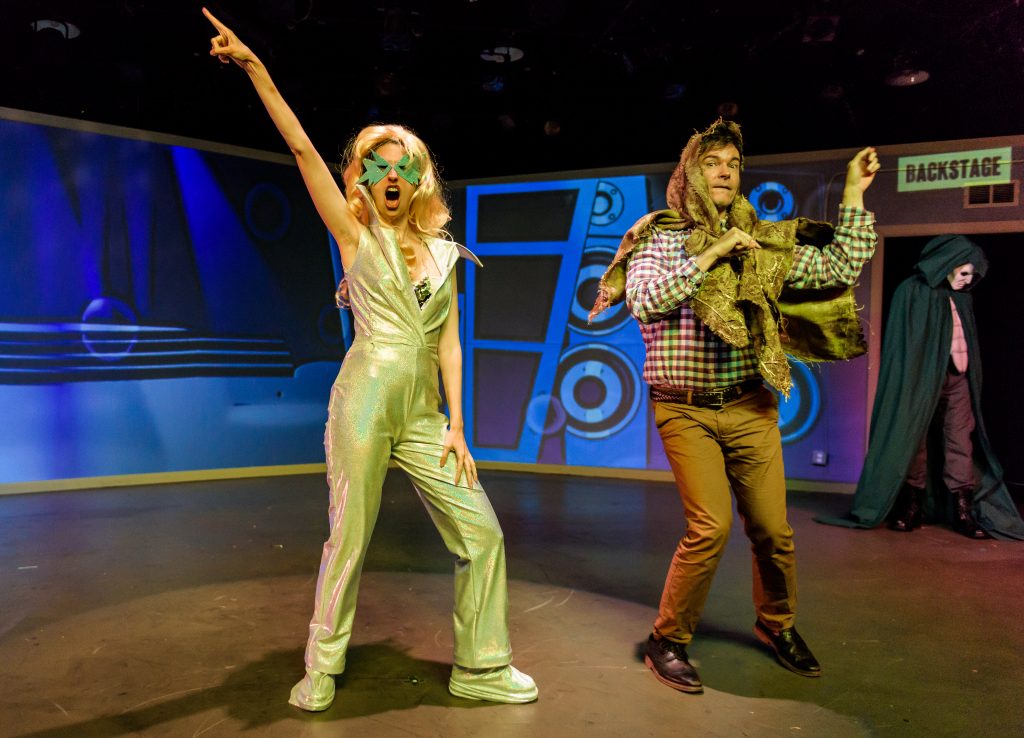