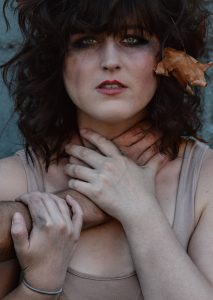 Kiss It, Make It Better

tickets: pay what you can (suggested $20), reserve via OvationTix 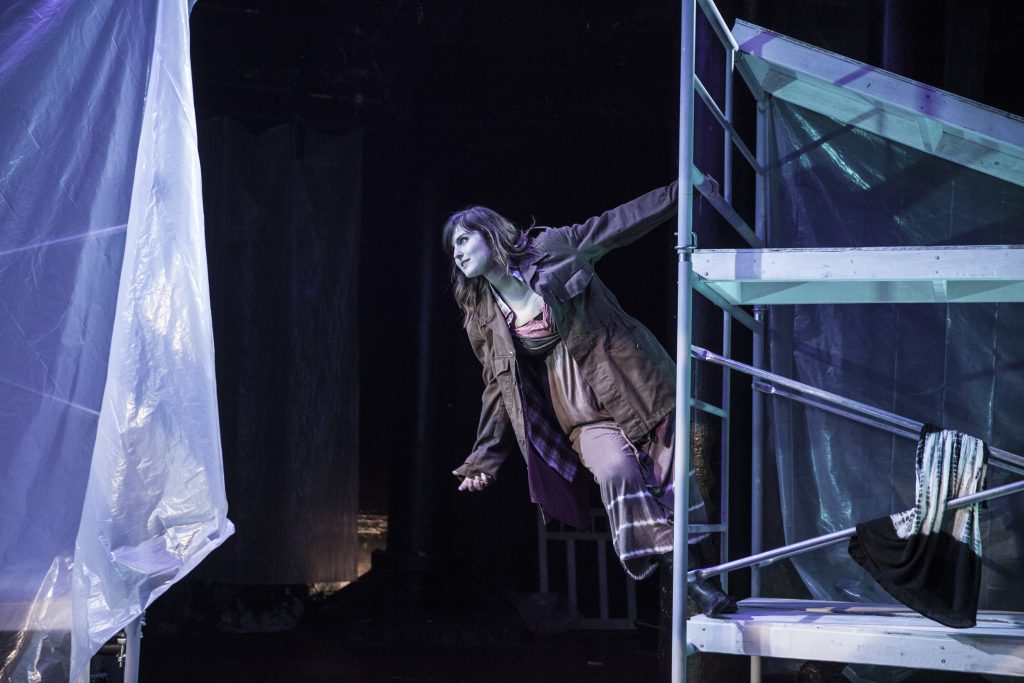 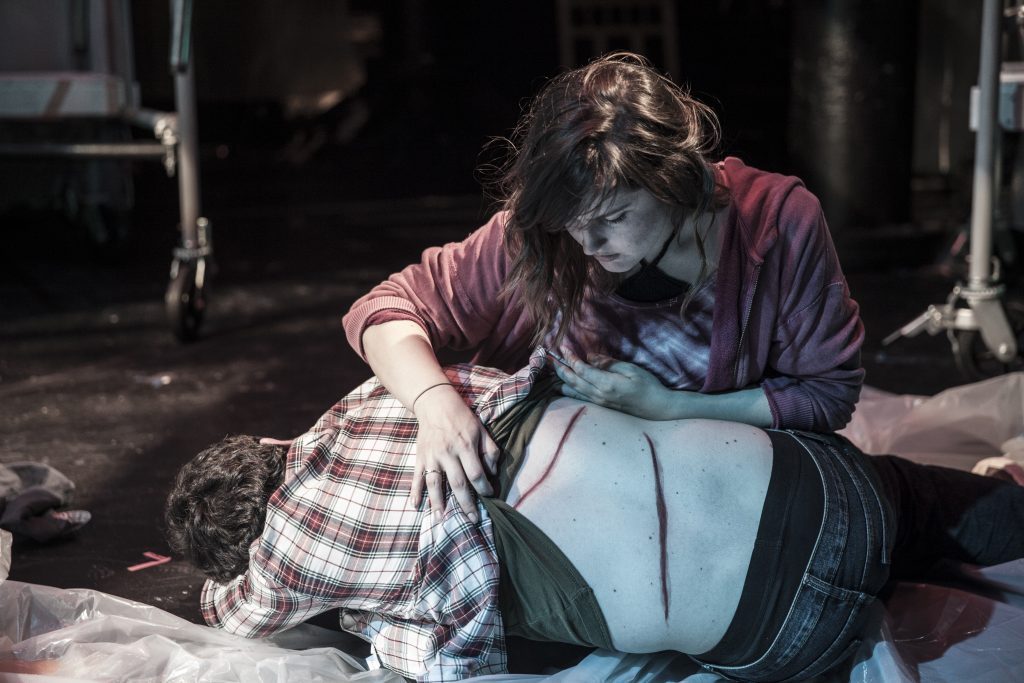 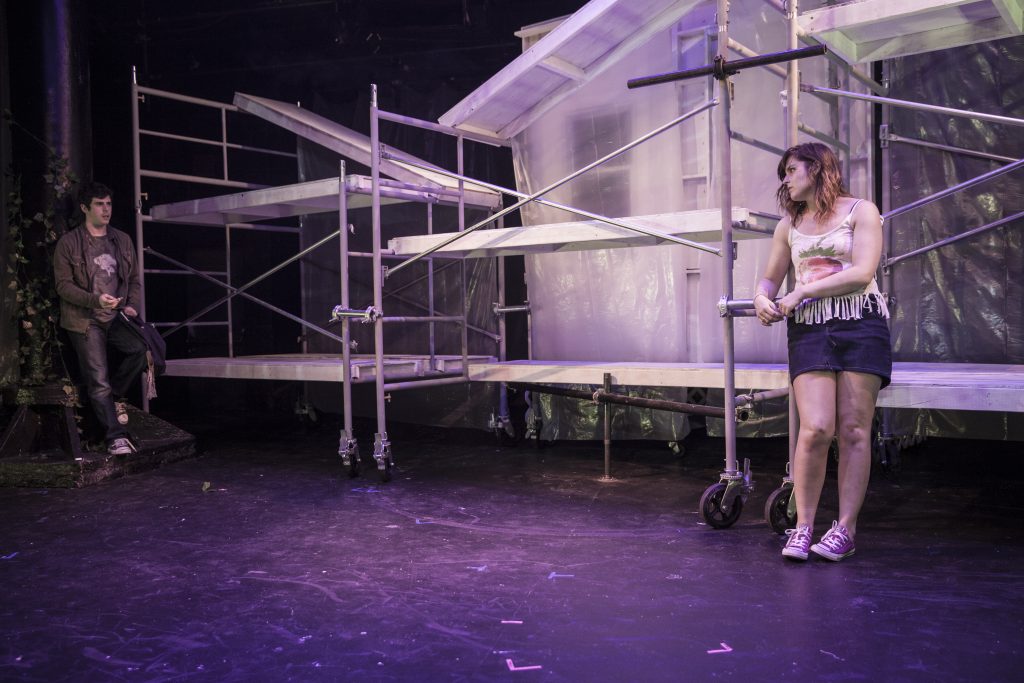