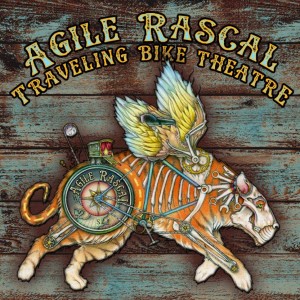 …sadly, the tour is over, and as of now you won’t have a chance to catch Agile Rascal’s Sunlight on the Brink—however, I thought this was such a great concept, and Dara and Ren’s stories and experience are so useful to indie theatre artists, I had to share this interview.

All best to all the Rascals with their future work, whether as a company or as individuals, and hope to see you in NYC again soon! 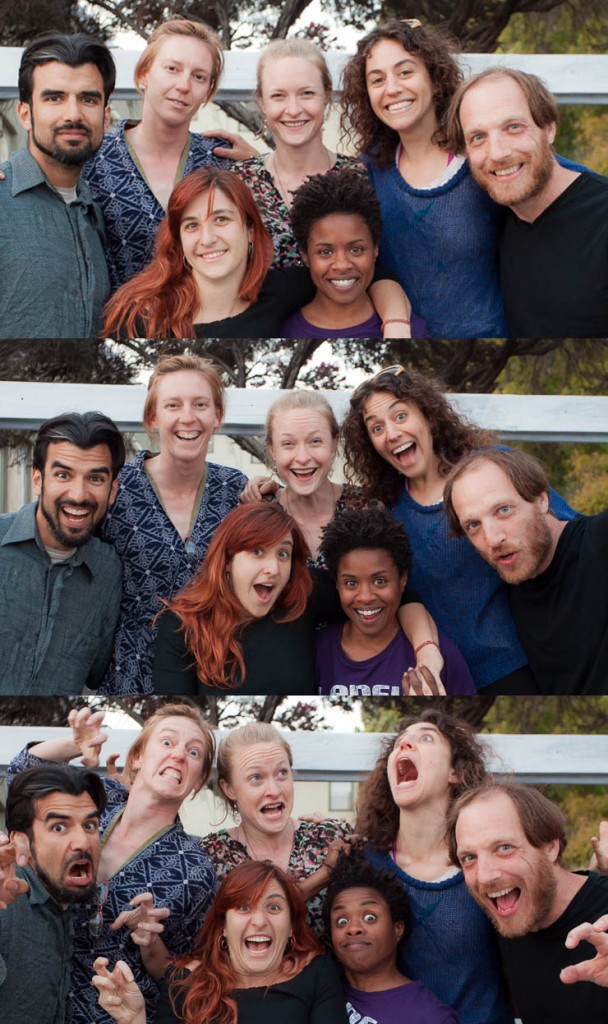 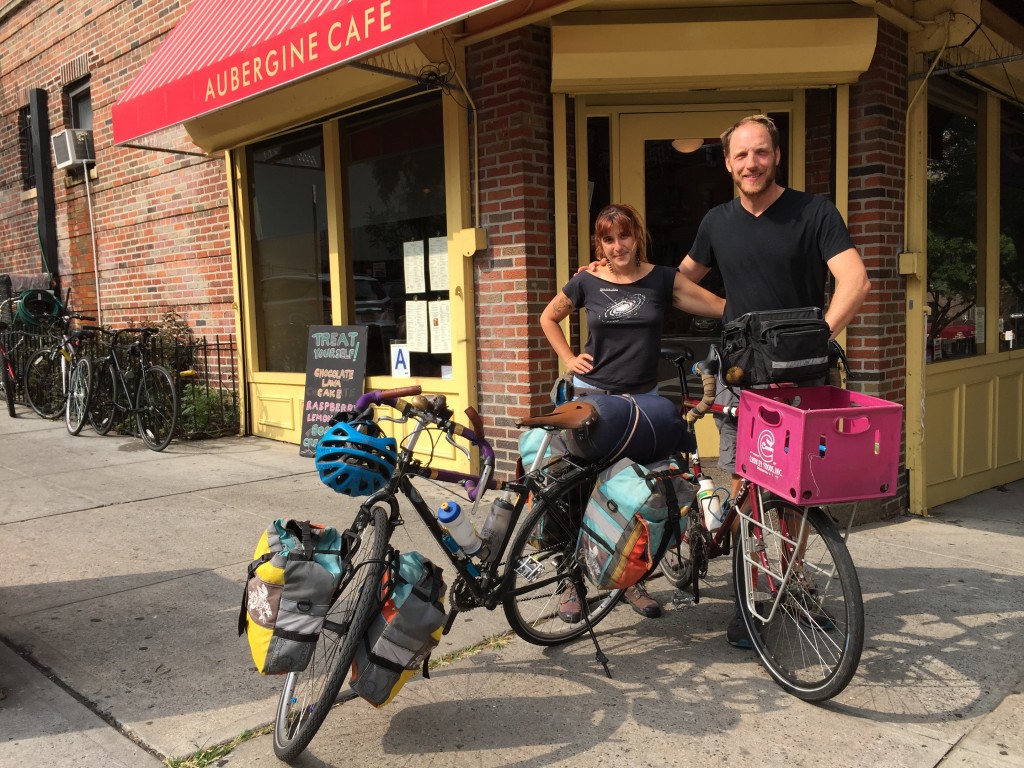 Dara & Ren, after our interview 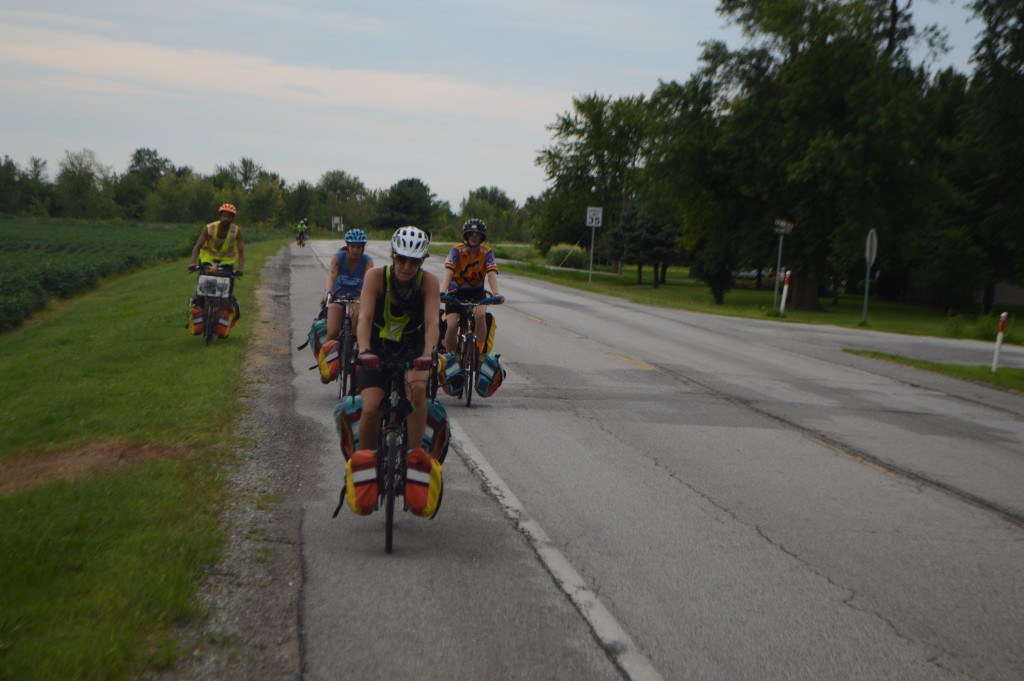 Agile Rascals on the road