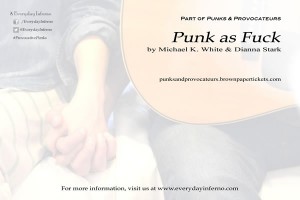 Hearing the synopsis of Everyday Inferno‘s Punk as Fuck, with its references to angry young people and garage bands, it certainly sounds like a play for anyone who secretly longs for their glory days of playing music with friends in a dirty basement or garage.

That’s what caught my attention to go see this show, currently running in rep with The Roaring Girl at Access Theater. But seeing Punk as Fuck, it’s not just about the rock—it’s a story of youthful idealism, angst, and yearning that anyone can identify with.

“…doing it in the space is so different because you have to be so conscious of people talking—”
“Especially playing drums, you’re playing an actual kit onstage.”
“It’s loud.”
“There was a lot of ‘Can you be a little bit quieter, just a little bit quieter…'”
“I feel like every band ever has that conversation with the drummer, right?”

tickets: $18 for one show, $20 for both, available via BrownPaperTickets 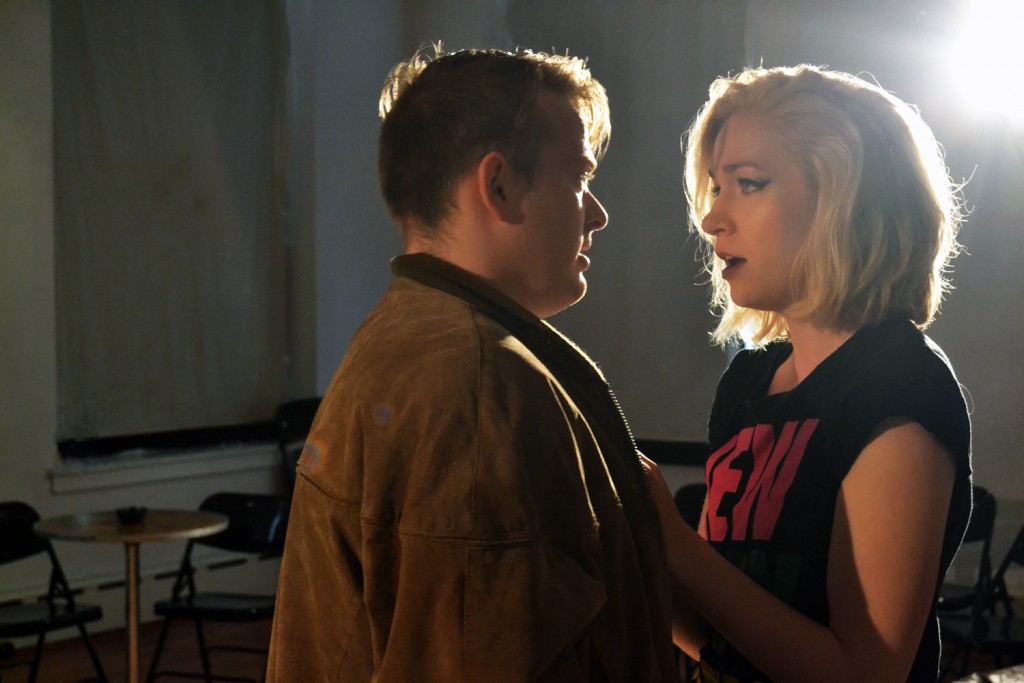 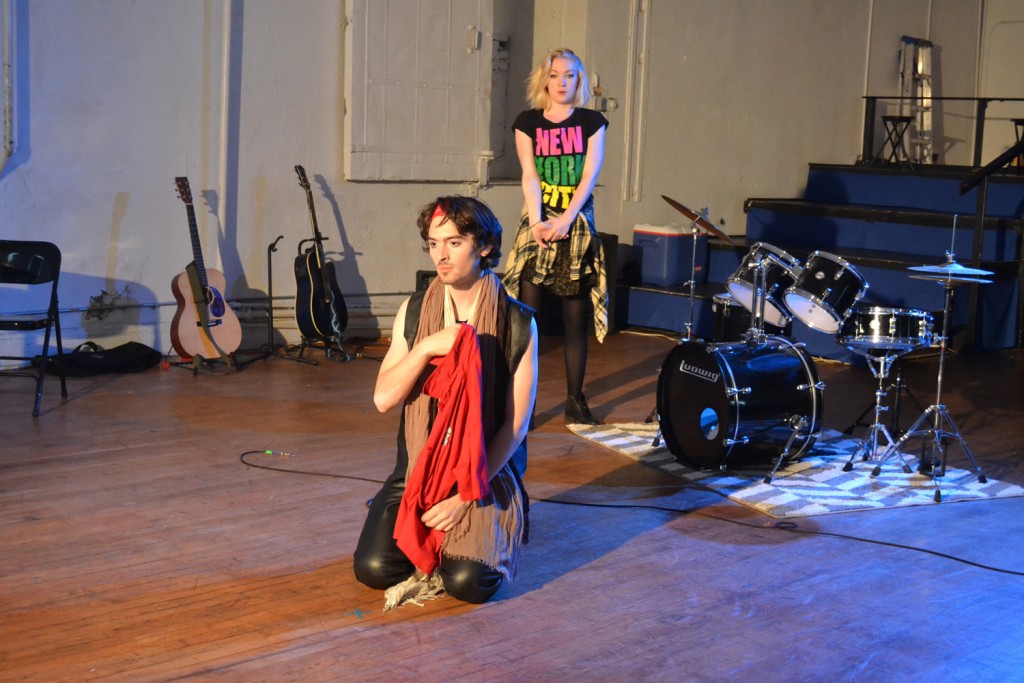 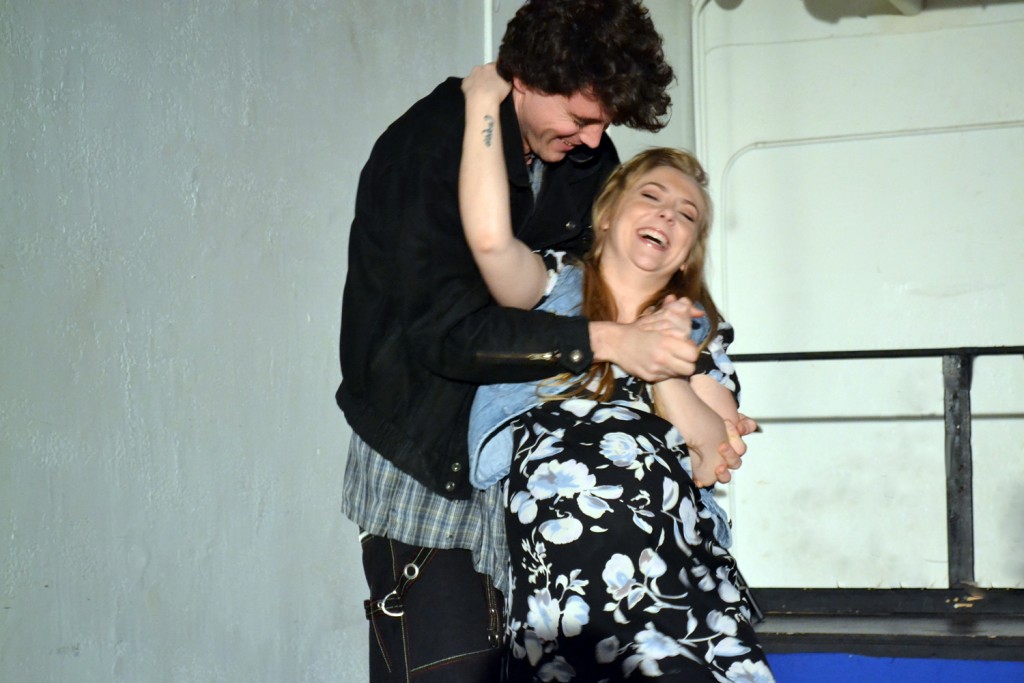 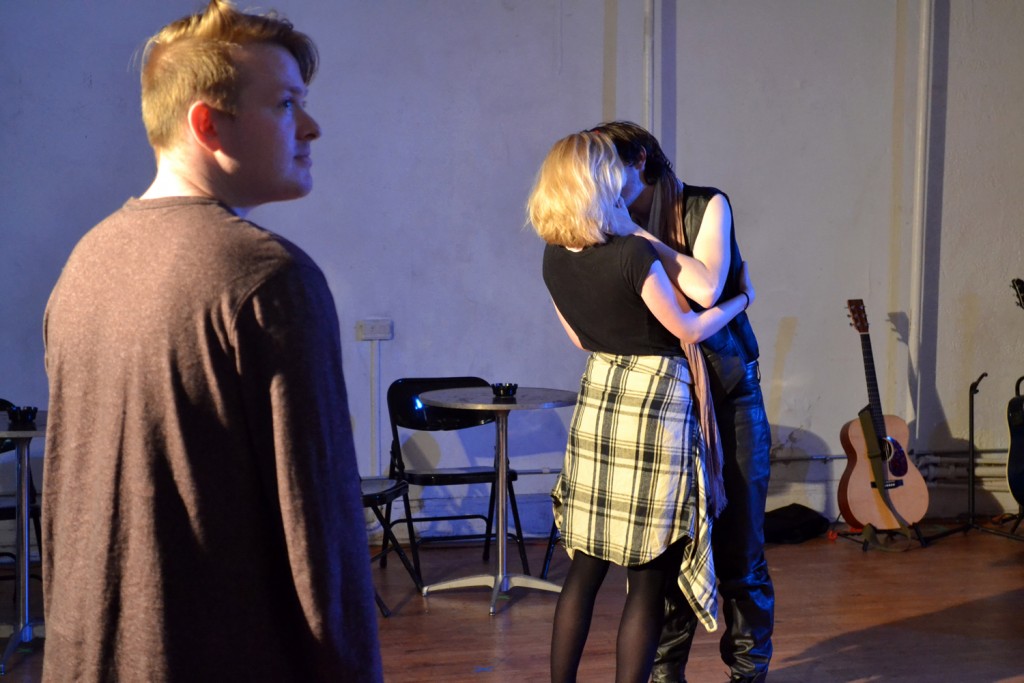