tickets: name your own price; reserve your tickets via artful.ly 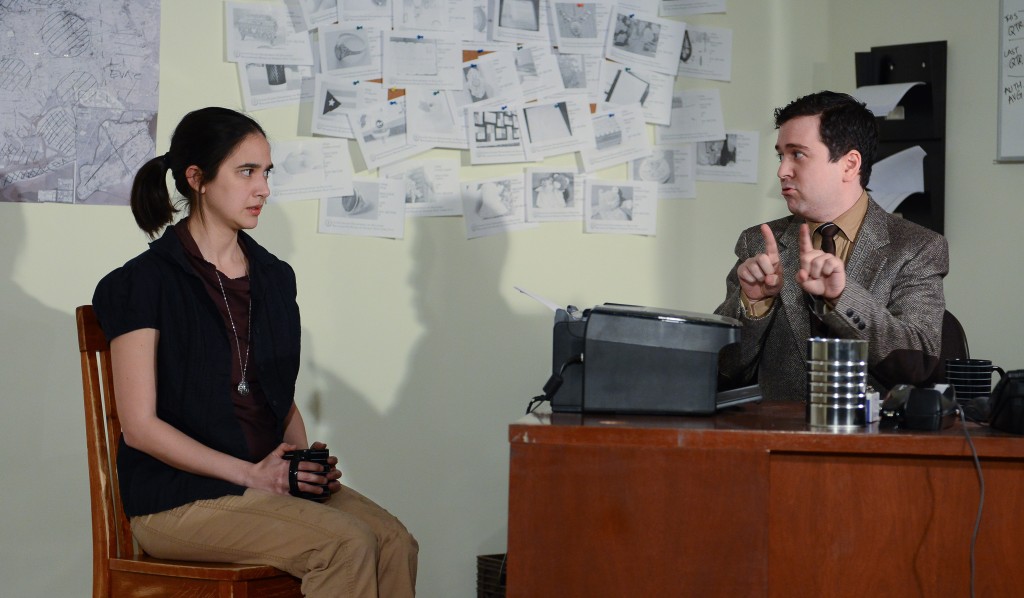 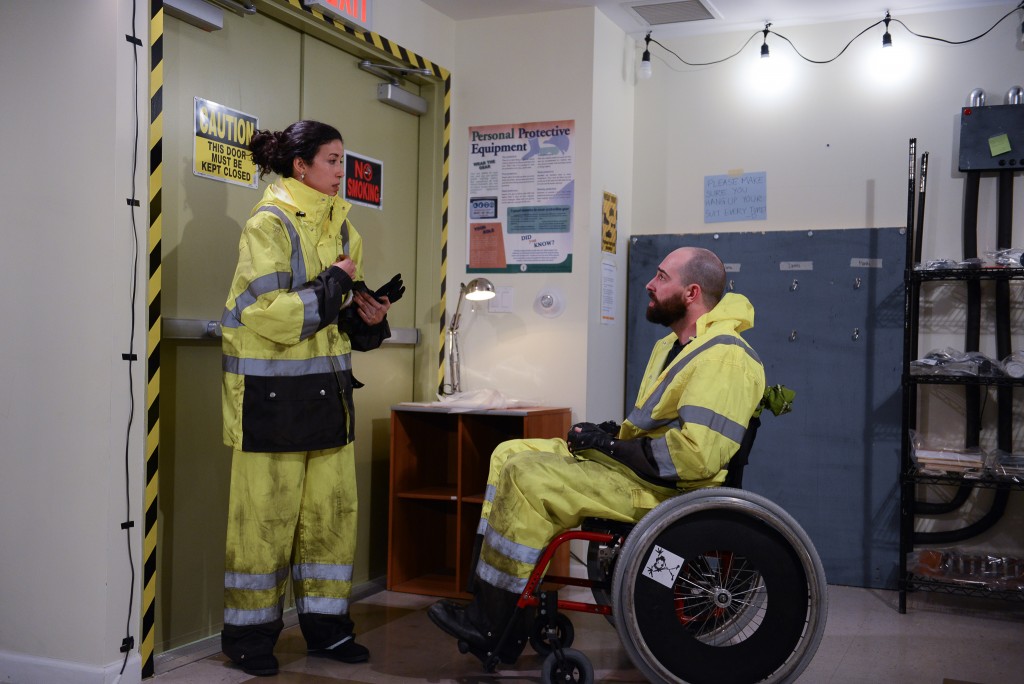 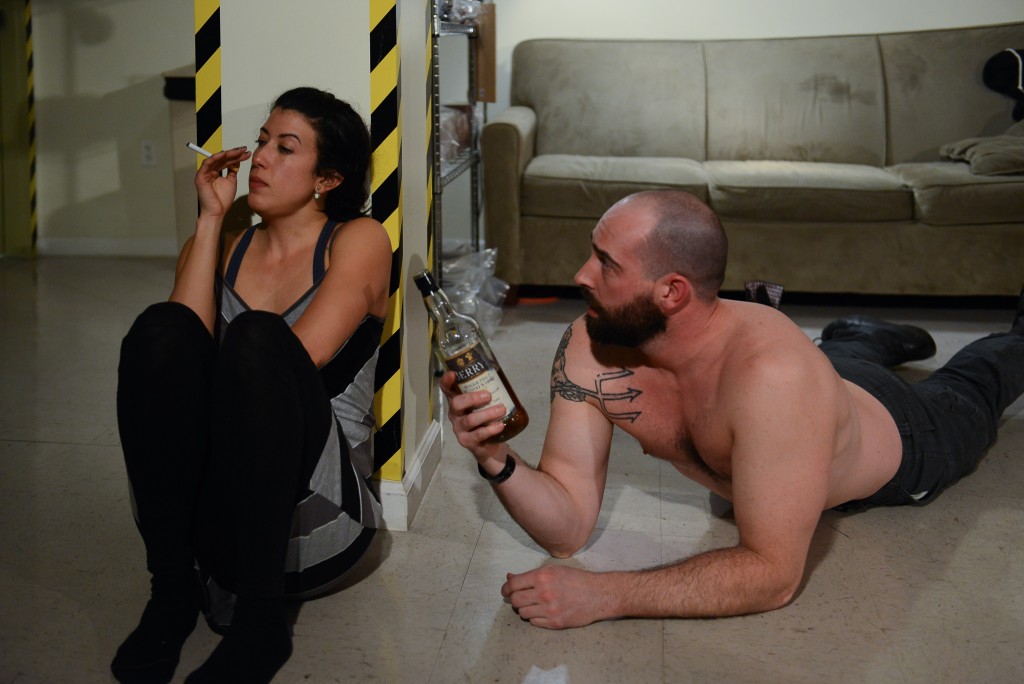 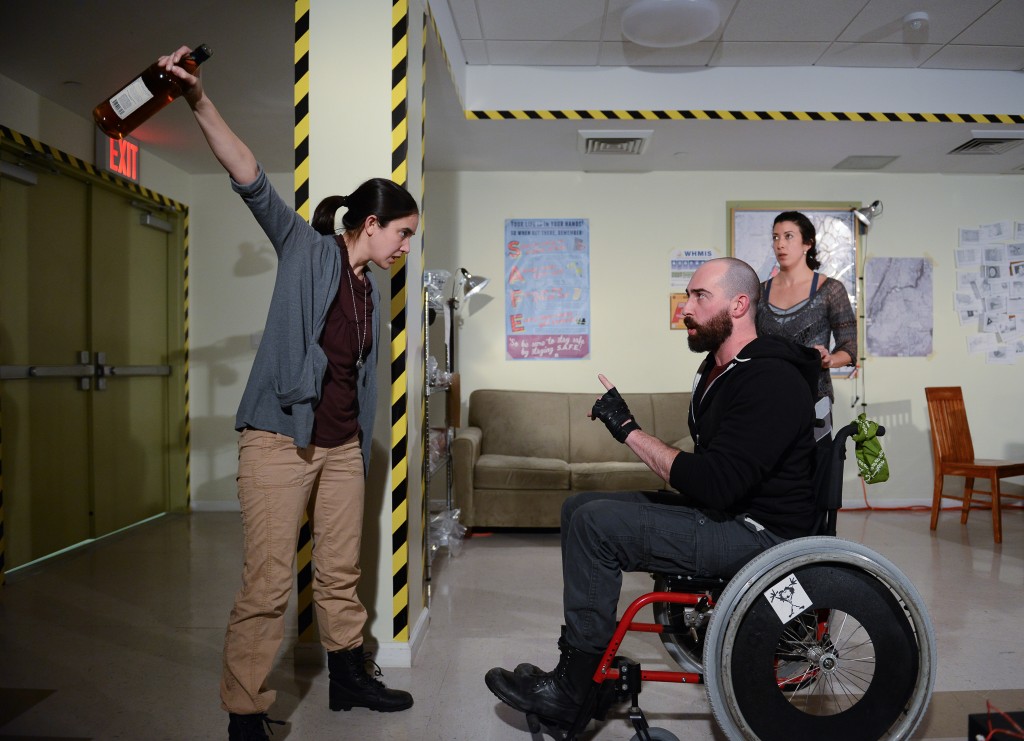 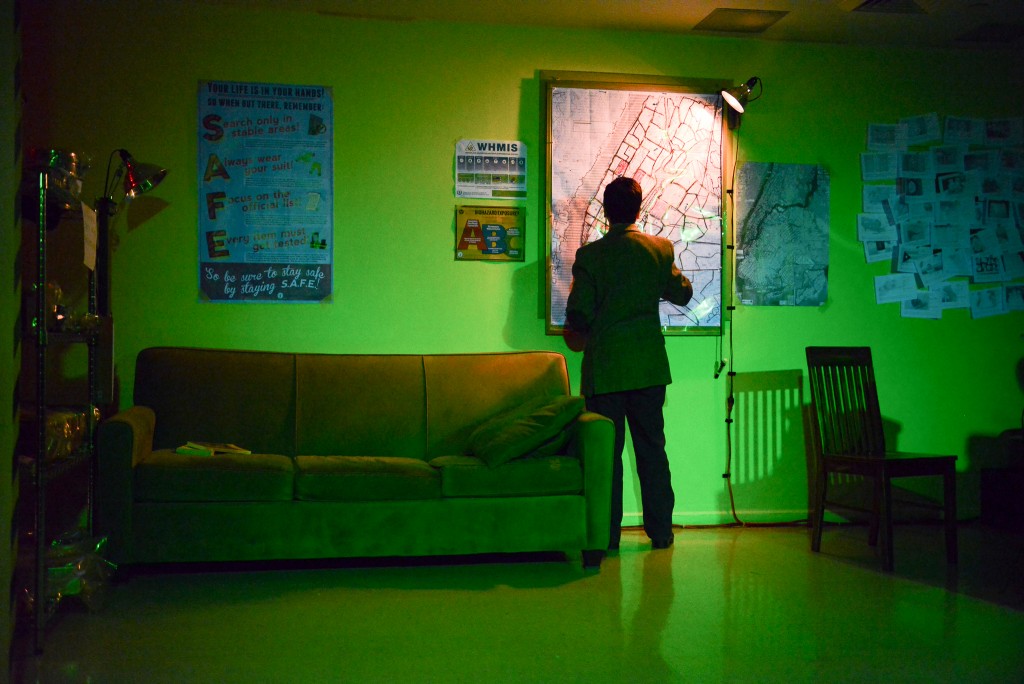