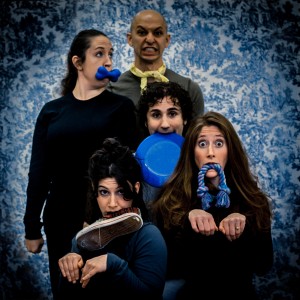 And theatre-goers love a good farce.

So, why not do a show with dogs acting out a farce?

It may sound like a unique starting place—but you’d be surprised how many points of contact there are. Animal Engine is the company making those connections in their new, appropriately titled Dog Show, based on Sauce for the Goose by Georges Feydeau, and running as part of Frigid New York.

Come dressed as a dog, and your ticket’s just $10. Seriously.

Listen in as the team behind Animal Engine, director Karim Muasher & Carrie Brown, and their fabulous collaborators Becca Bernard and Melinda Jean Ferraraccio, discuss base instincts, refining a comedy, working from disparate source material, and, of course, dogs.

“The idea with farce is that the characters are all really led by their base instincts…sex, hunger, lust, all of those things…and that’s sort kind of like the dog brain, they don’t really stop to think, they just kinda go for it…that’s sort of the idea of using dogs…” 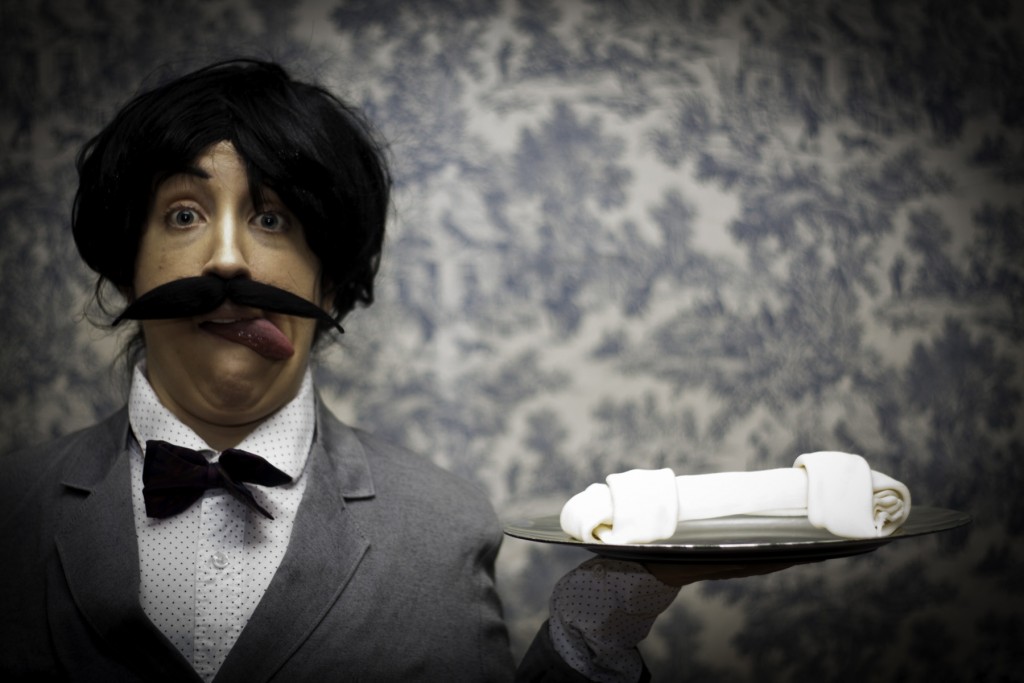