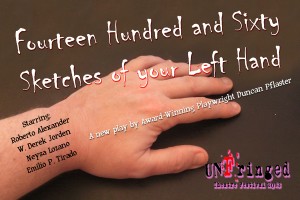 If you’ve spent some time around the off-off-Broadway scene, chances are you’ve run into Duncan Pflaster — maybe you saw one of his shows, or read one of his reviews.

Or, maybe you didn’t even know you were standing next to him. In my experience, dude’s always at a show.

His new play, Fourteen Hundred and Sixty Sketches of Your Left Hand, is a modern riff on the friendship between Van Gogh and Gauguin (a theme this season, perhaps?), and features strange incentives to treat brain disorders, art, sex, deception, and, sadly, violence — all stemming from a lovely bromance between two artist pals on retreat in the desert.

Listen in as Duncan, along with the cast of Roberto Alexander, W. Derek Jorden, Neysa Lozano, and Emilio Paul Tirado, discuss getting naked onstage, the playwright as director, characters retreating into their own fantasies, and how to use Cards Against Humanity to kickstart your rehearsal process.

And there’s the sound of the 7 train. What up, Queens?

Fourteen Hundred and Sixty Sketches of Your Left Hand

part of the 2013 UnFringed Festival 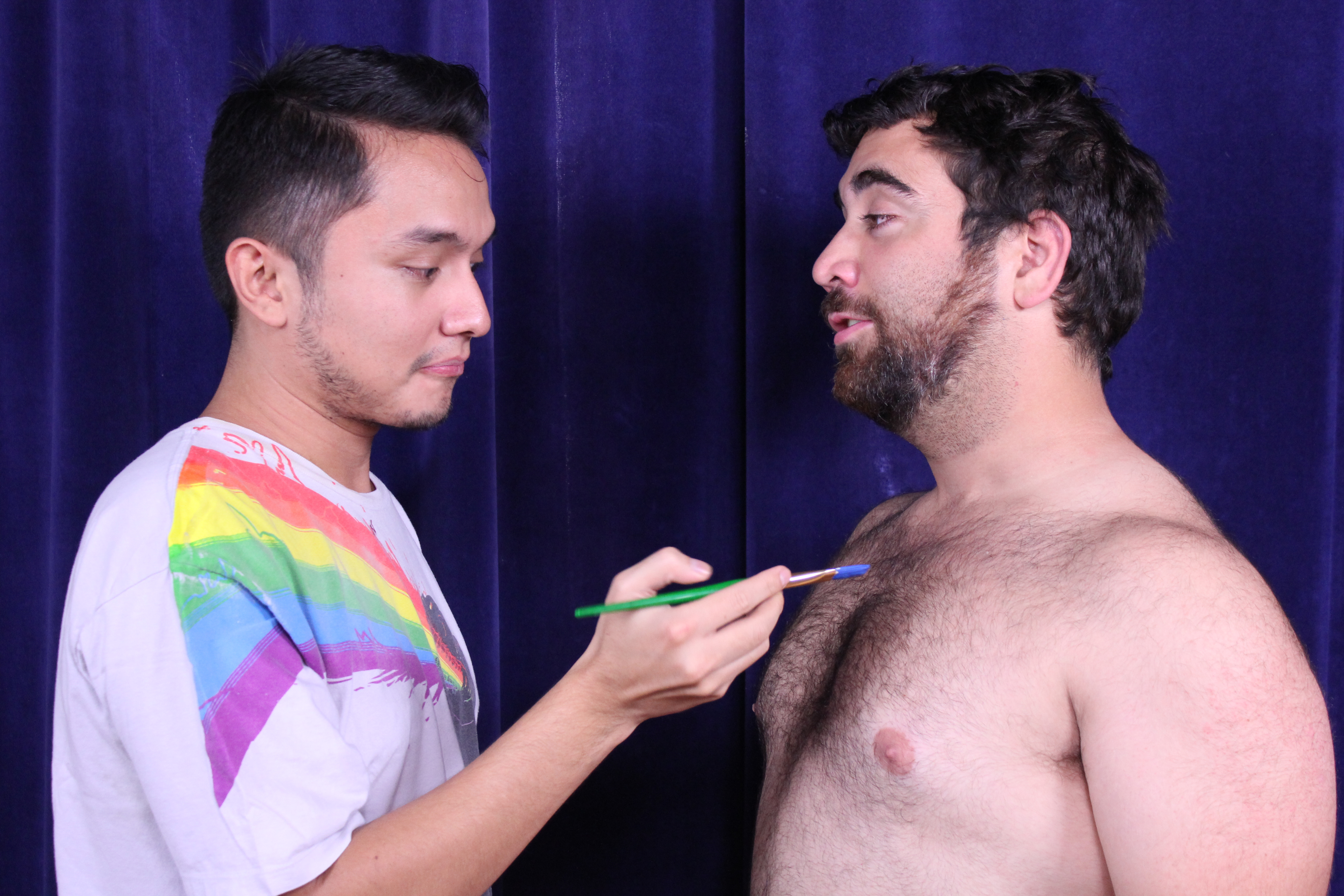 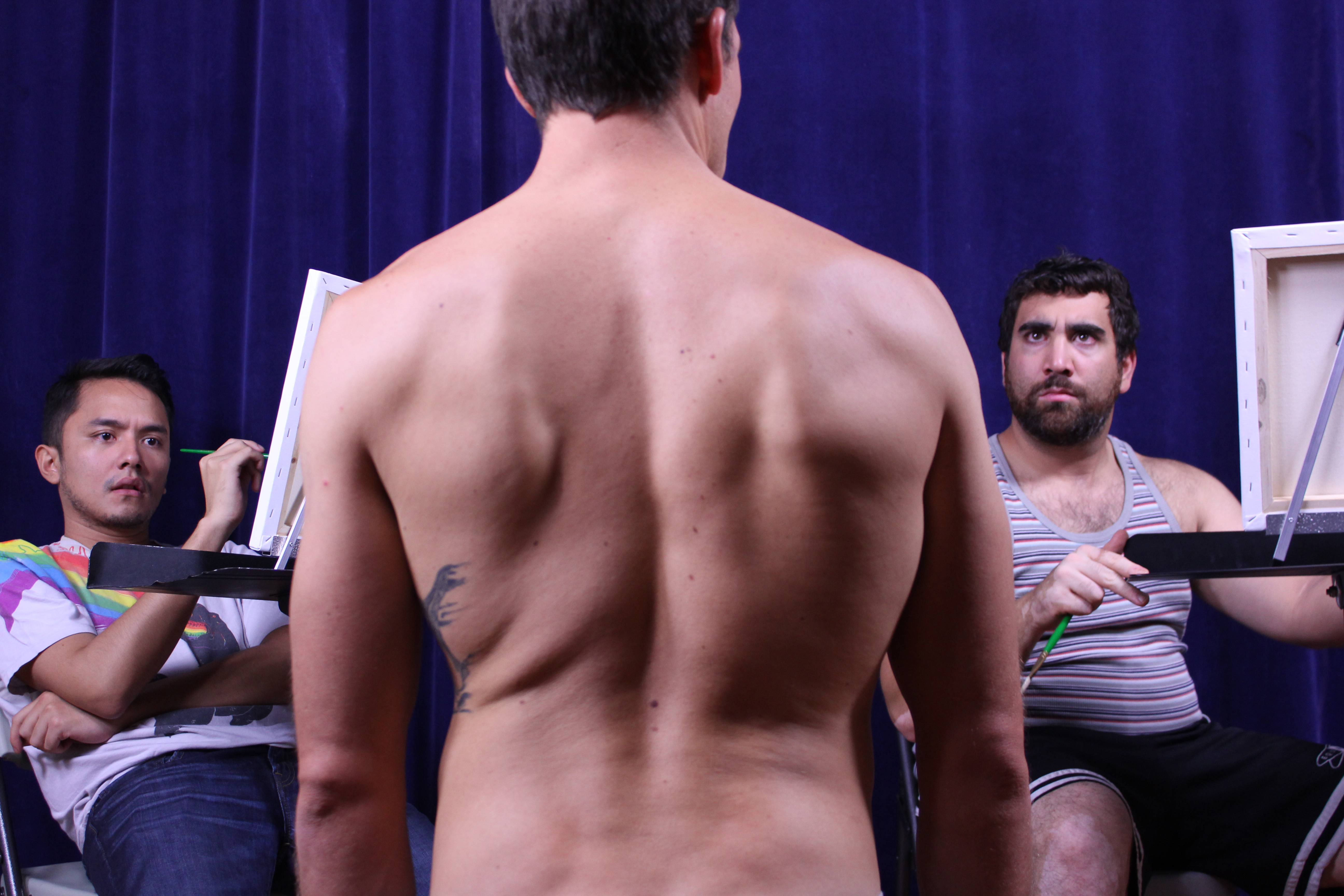 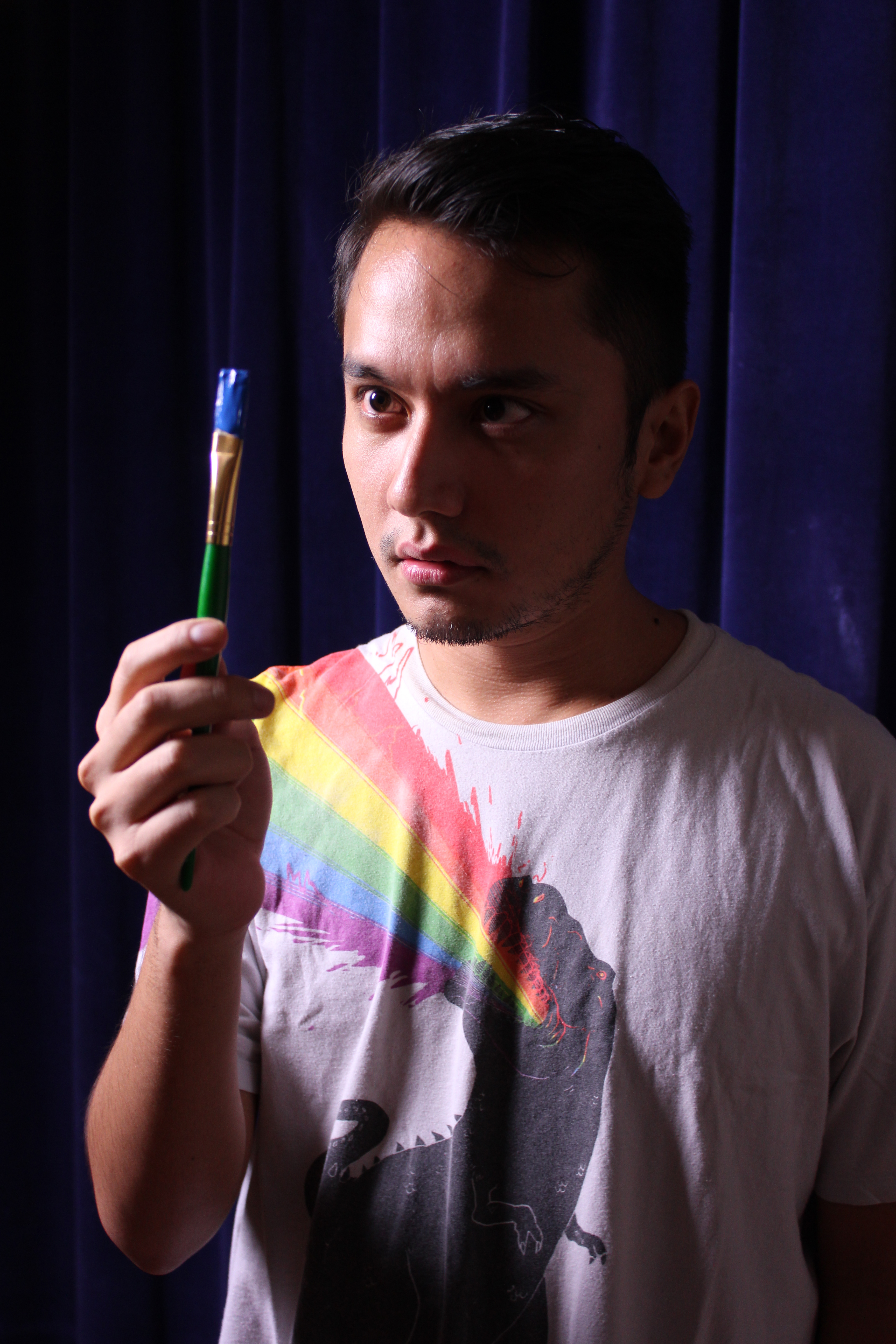 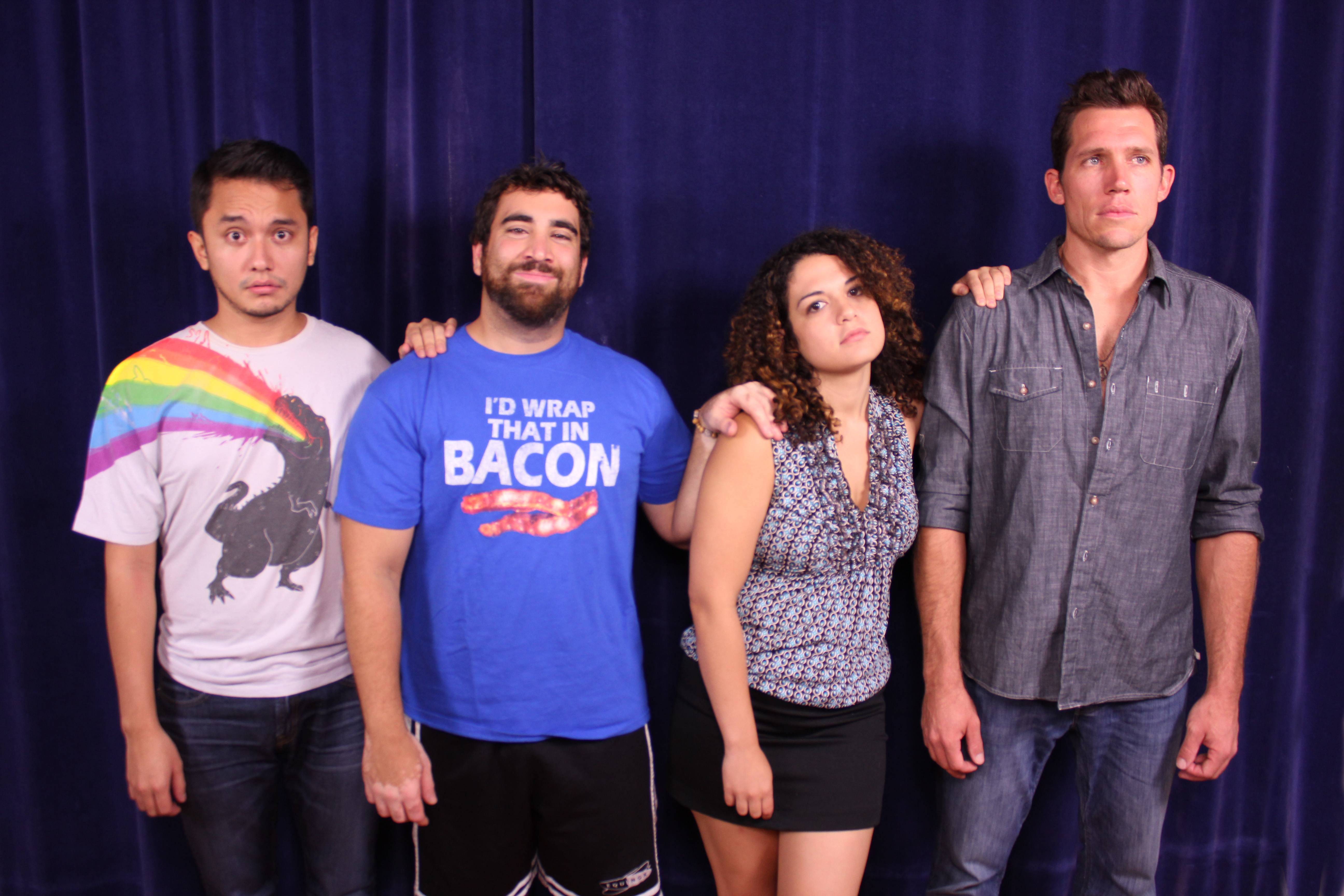