Most of us theatre nerds are familiar with The Bard’s famous stage direction of “Exit, pursued by a bear.”

Mark Rigney’s new play presented by Sans A Productions at 59E59 might be the first where all the exits are actually done by bears.

In the appropriately-titled Bears, three of the titular creatures — two accustomed to life in captivity, and a third just recently brought in from the wild — negotiate a post-human-apocalyptic world where there are no more meals brought by a zookeeper. When wild Susie Bear coaxes young Timmy Bear and the intellectual Growl Bear from their cage into the wild, relationships are tested as they all figure out what it really means to be a bear.

Director Kristin McCarthy Parker sat down for a chat on the mic to talk about this imaginative, striking play; listen in as she discusses the id vs. the superego, how to pick things up like a bear, and leaving behind a legacy after the apocalypse.

“We have this route, and that route, and I’m somewhere in between, and I think that’s an o.k. thing, but I don’t really know where I’m going to end up…which is great…” 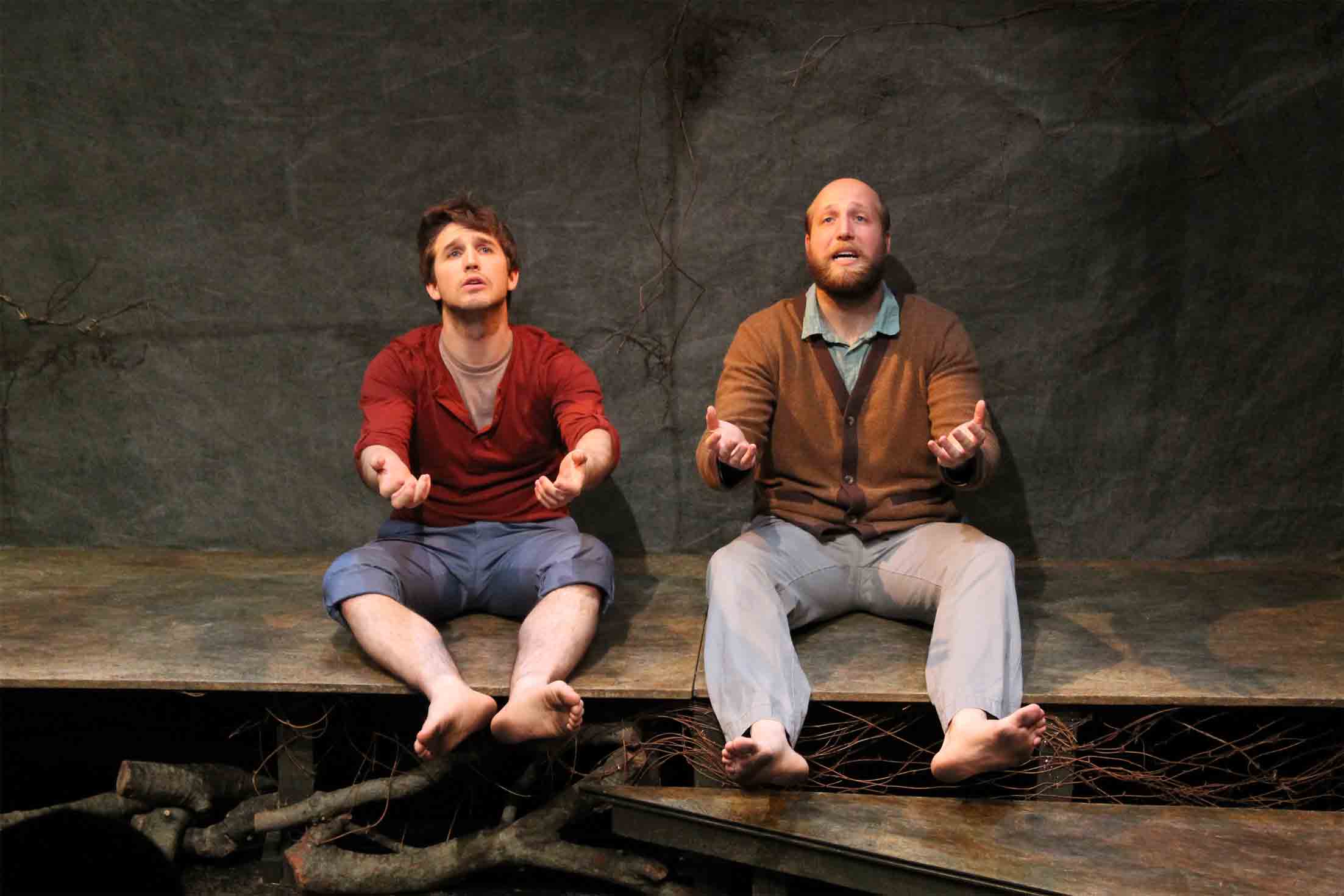 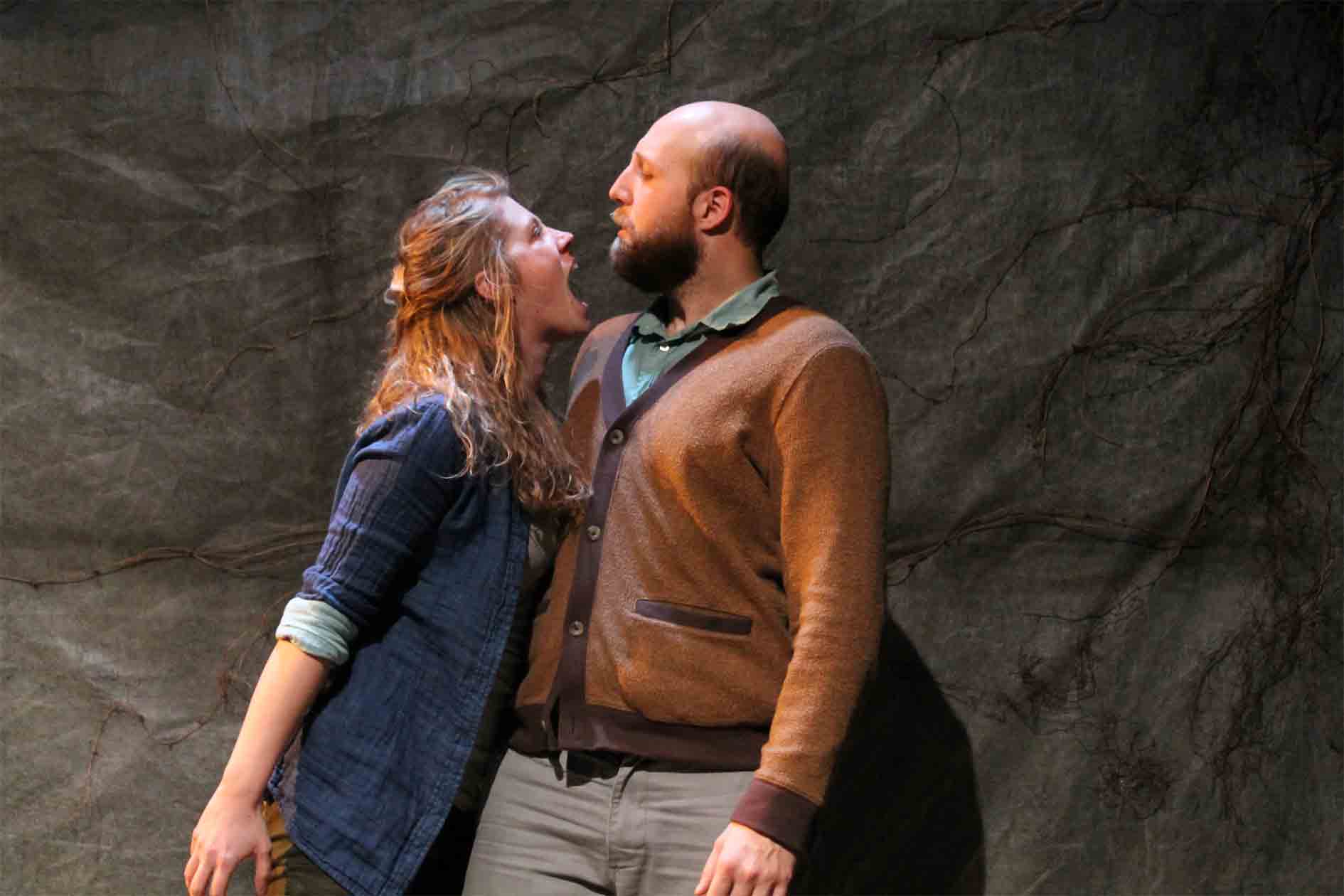 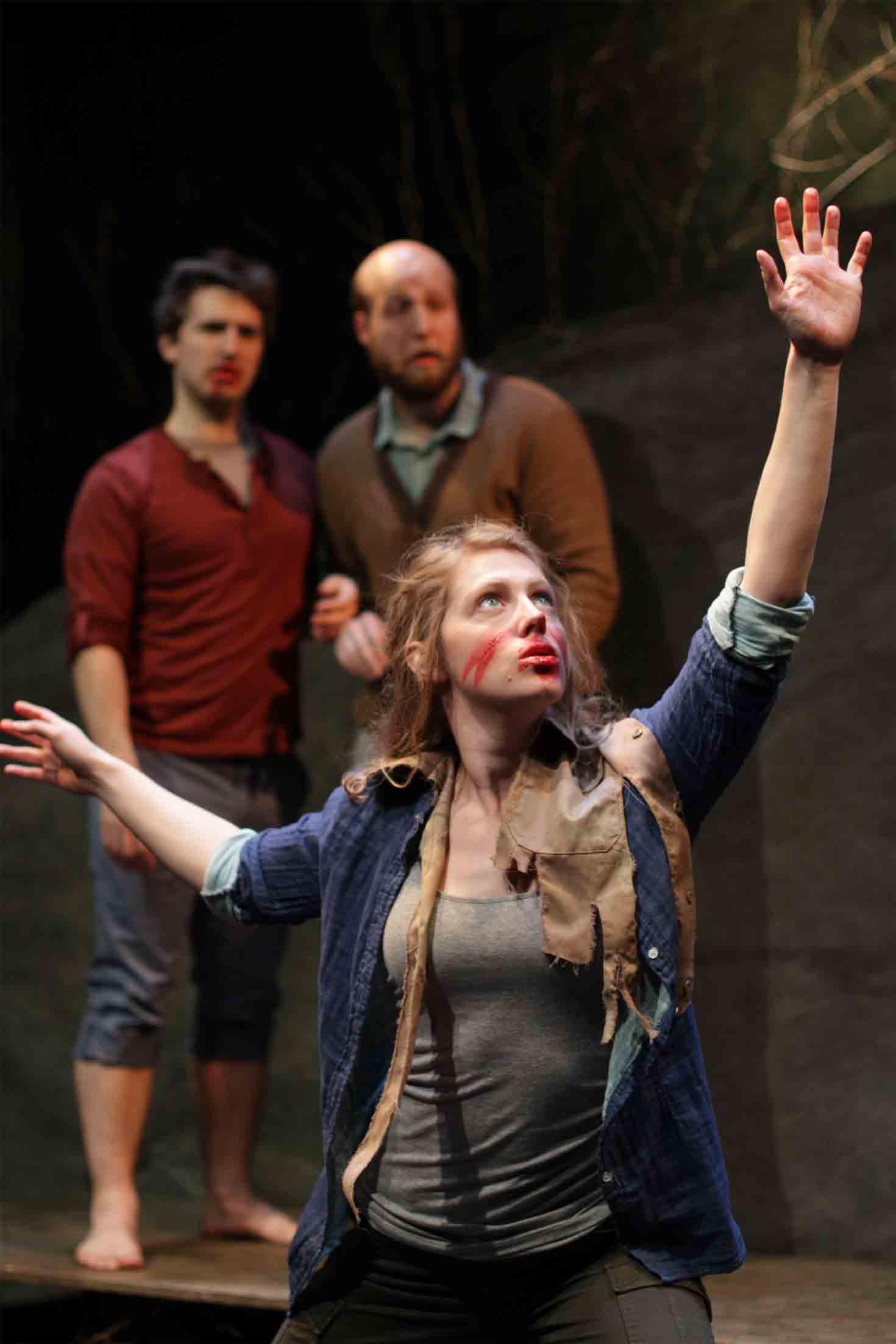 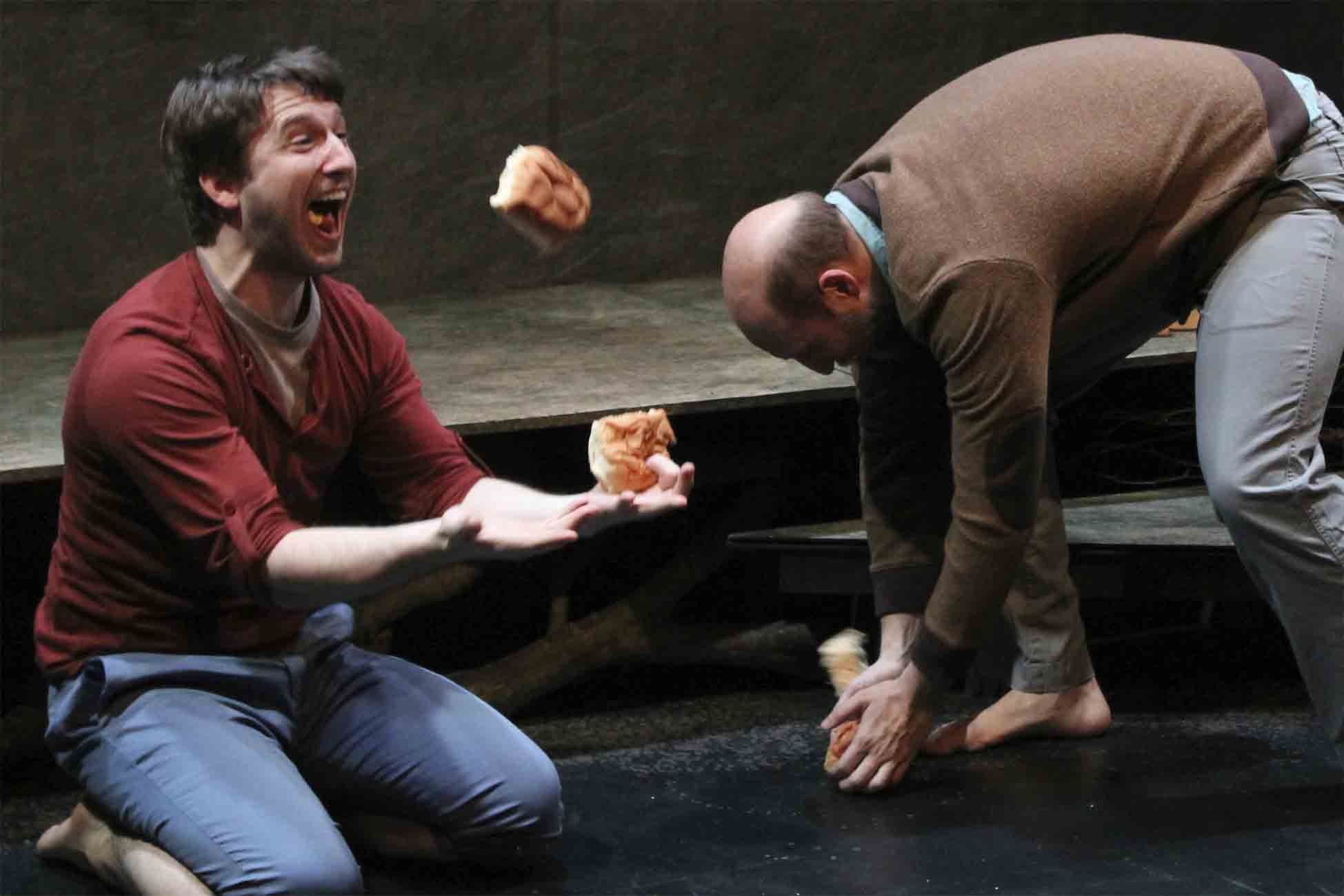 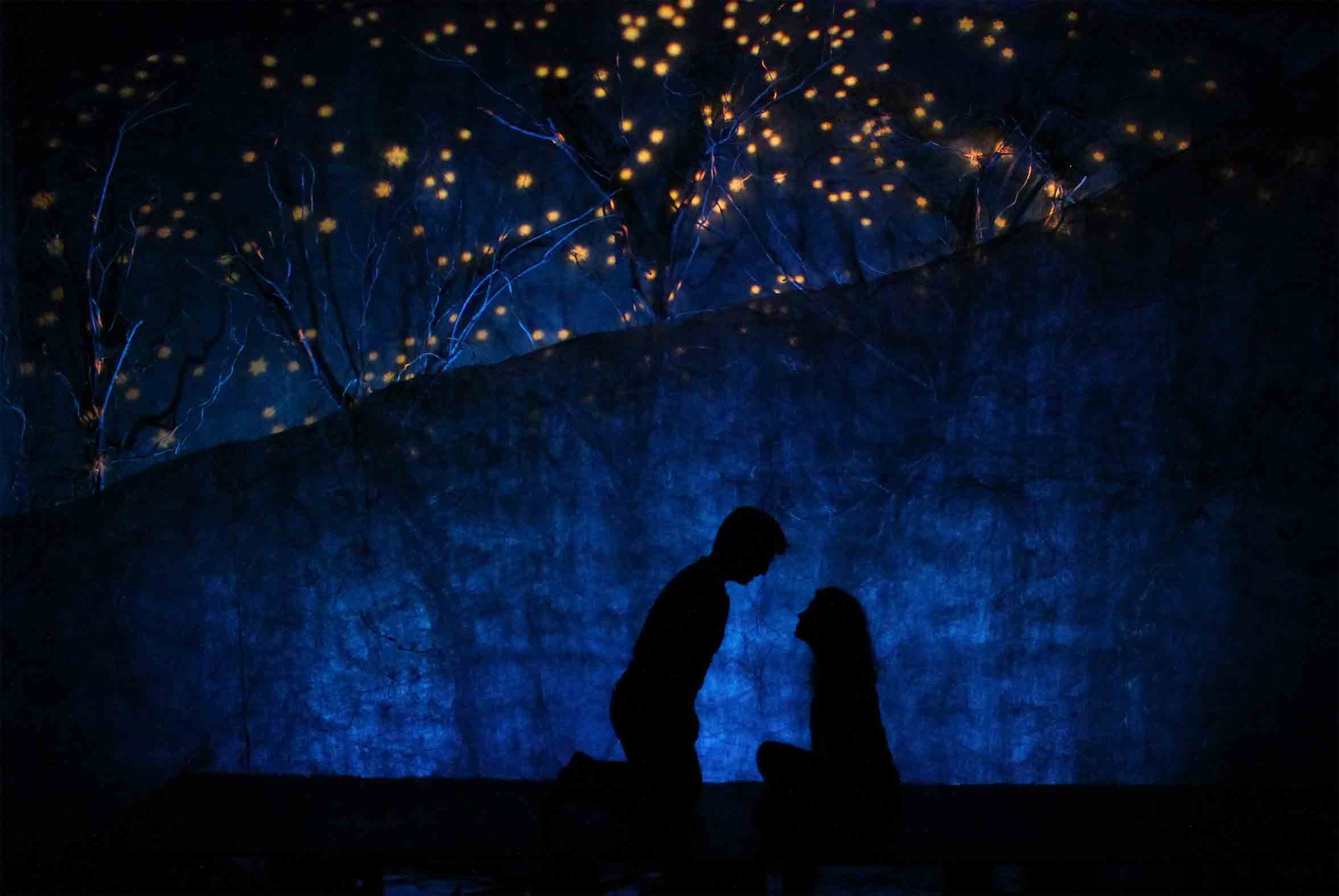