This episode of Go See a Show! features the first-ever hat-trick on the show — the third episode featuring members of Perchance to Dream Theatre (listen to the first and second episodes here & here).

Listen in as the cast & crew talk about how to create a modern version of a Greek classic collectively as a company, learning to be honest with each other for the sake of the work, and “day-dreaming” with the harsh deadlines of a 24-Hour play festival.

by Sophocles, in a new adaptation by Perchance to Dream Theatre 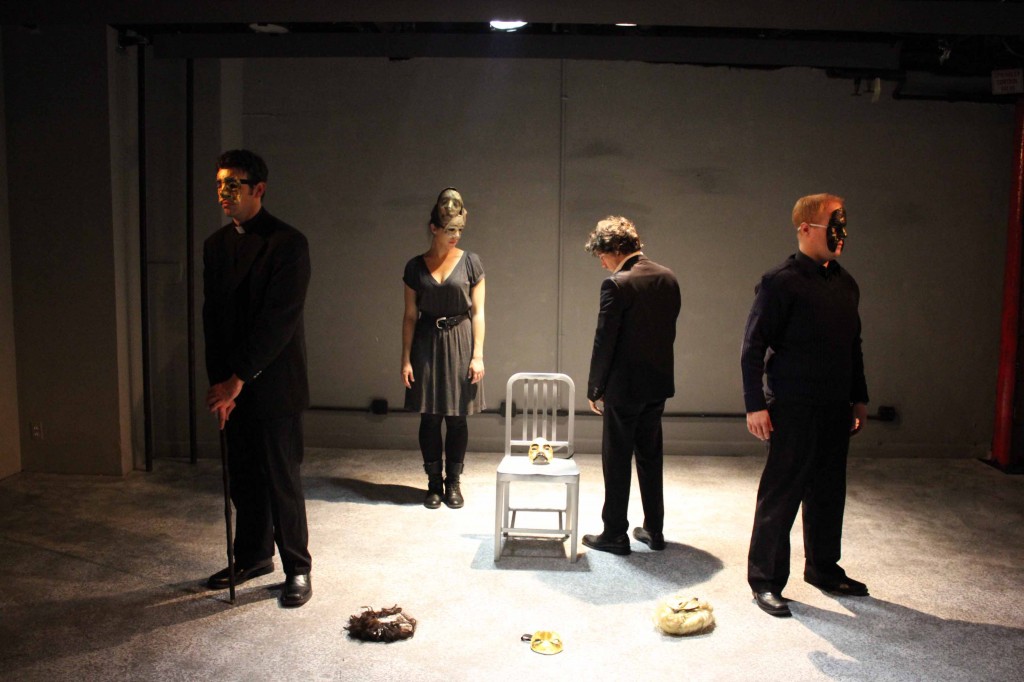 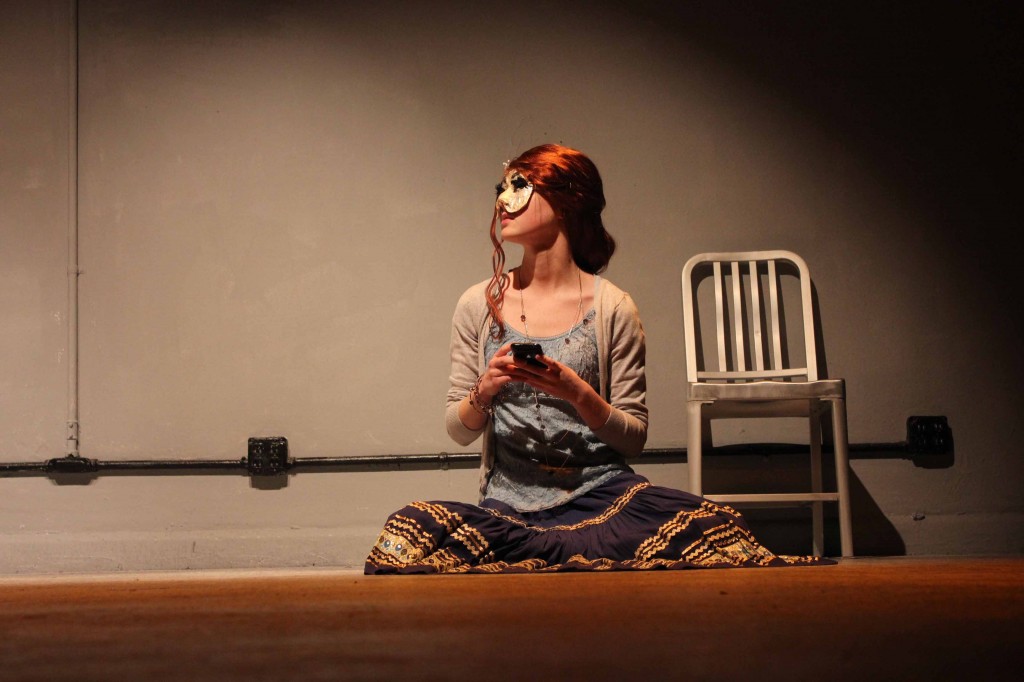 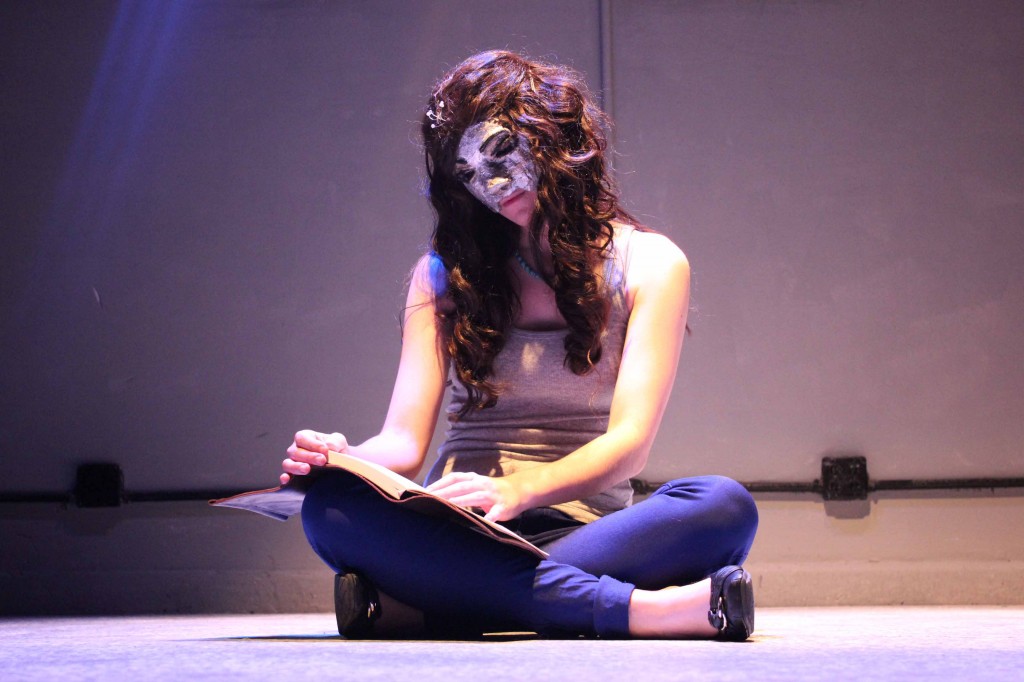 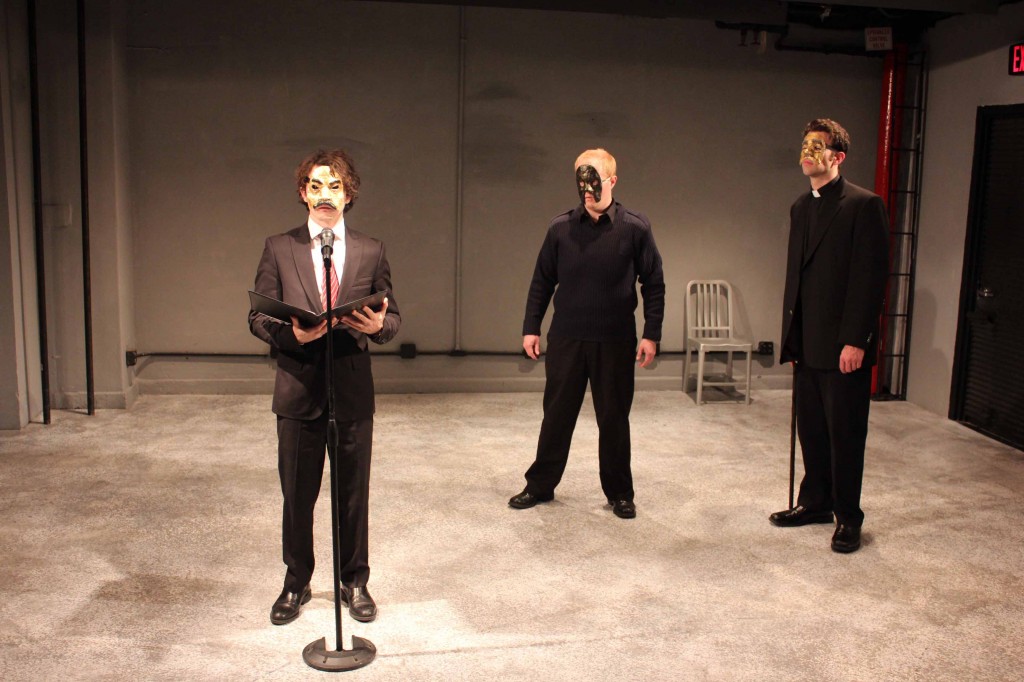 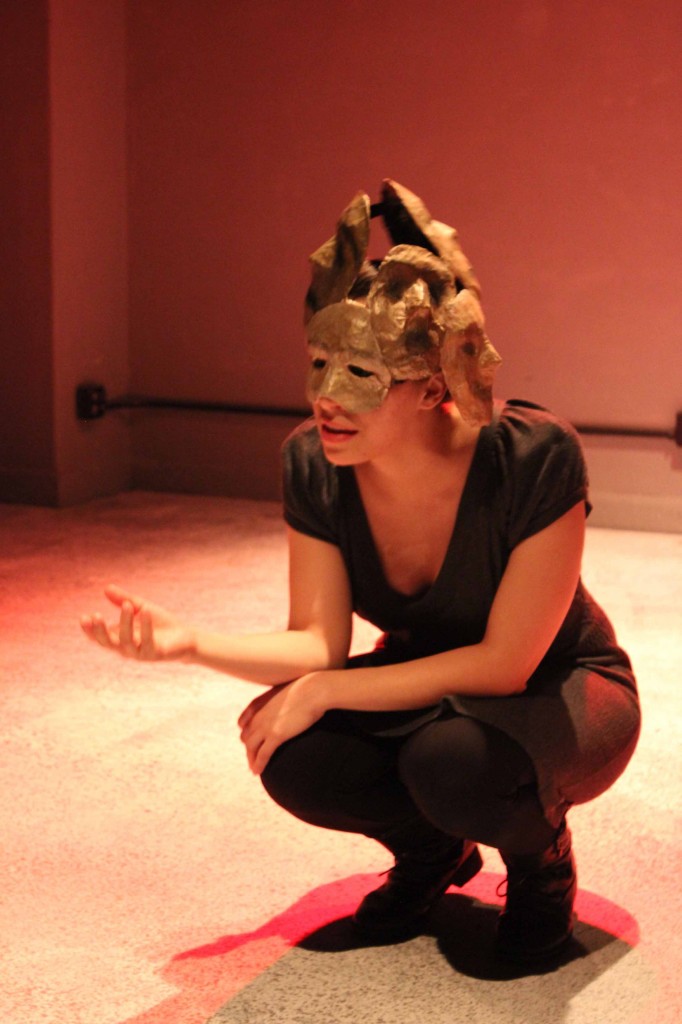