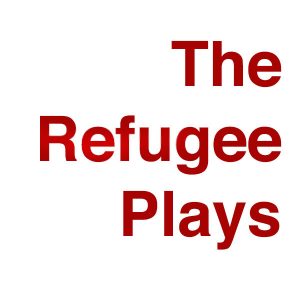 Listen in as playwrights Charles Gershman (also the Artistic Director of the producing company, Snowy Owl), Callie Kimball, Carlos Castro, and Sean E. Cunningham, as well as directors Rachel Dart, Logan Reed, and Dan Dinero, discuss the influence of current events, tragedy in timeless stories, superficial logic, how the outside world seeps into the rehearsal room, ethical casting, how to unite a series of short plays, and what theatre is supposed to do in difficult times.

“…I don’t think any of us want to have to write plays about topics like these, but things are pretty bad right now, and so I think we all responded to the sort of global call to draw attention to an issue that we think is important right now…” 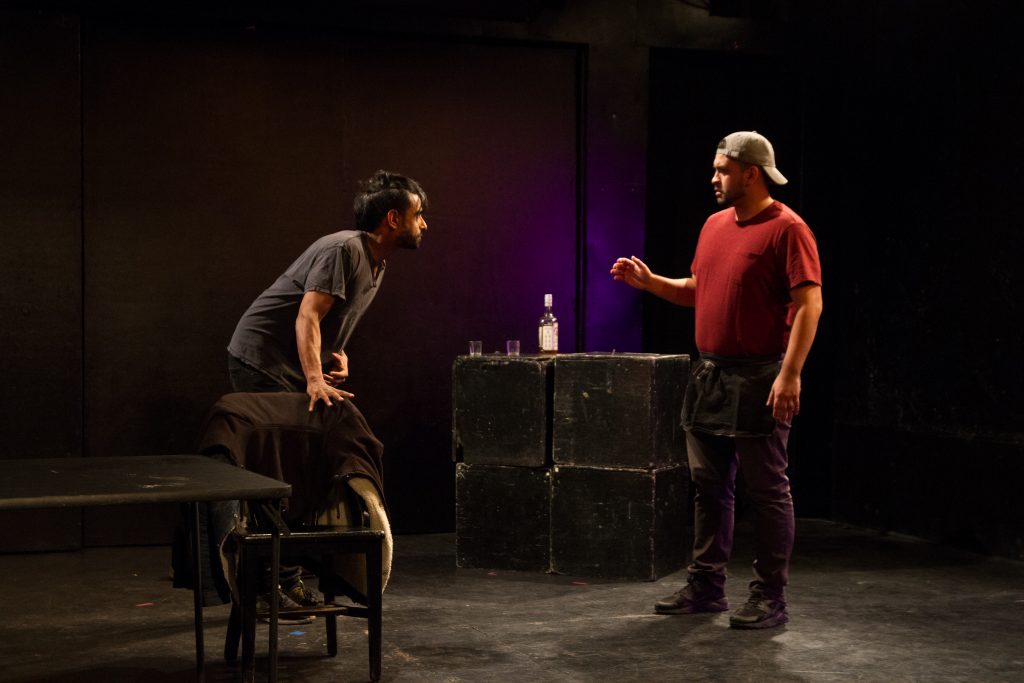 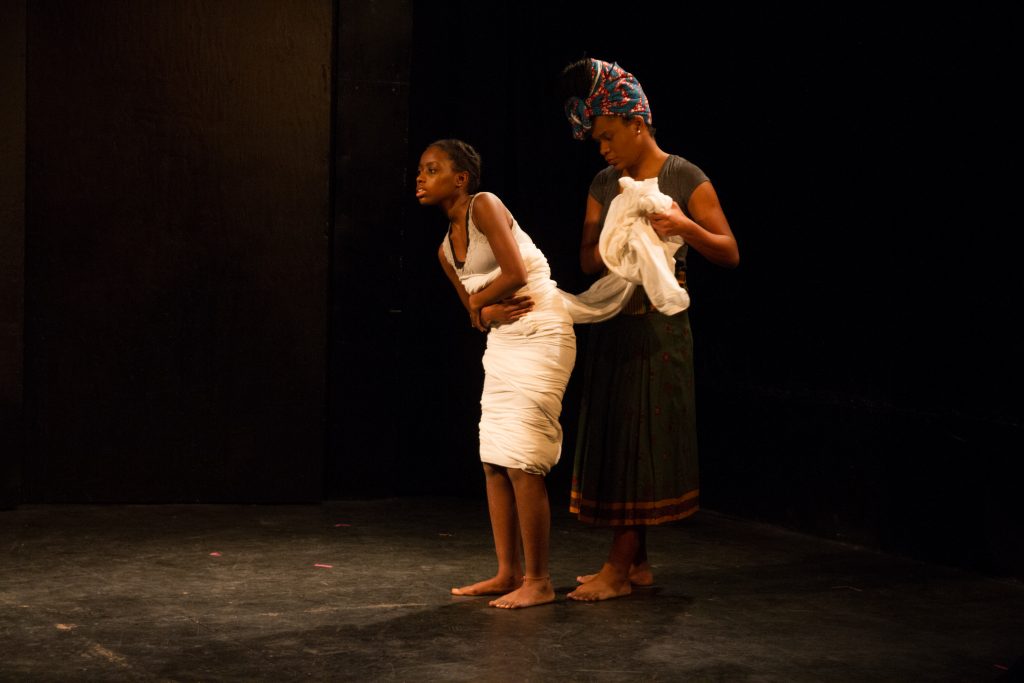 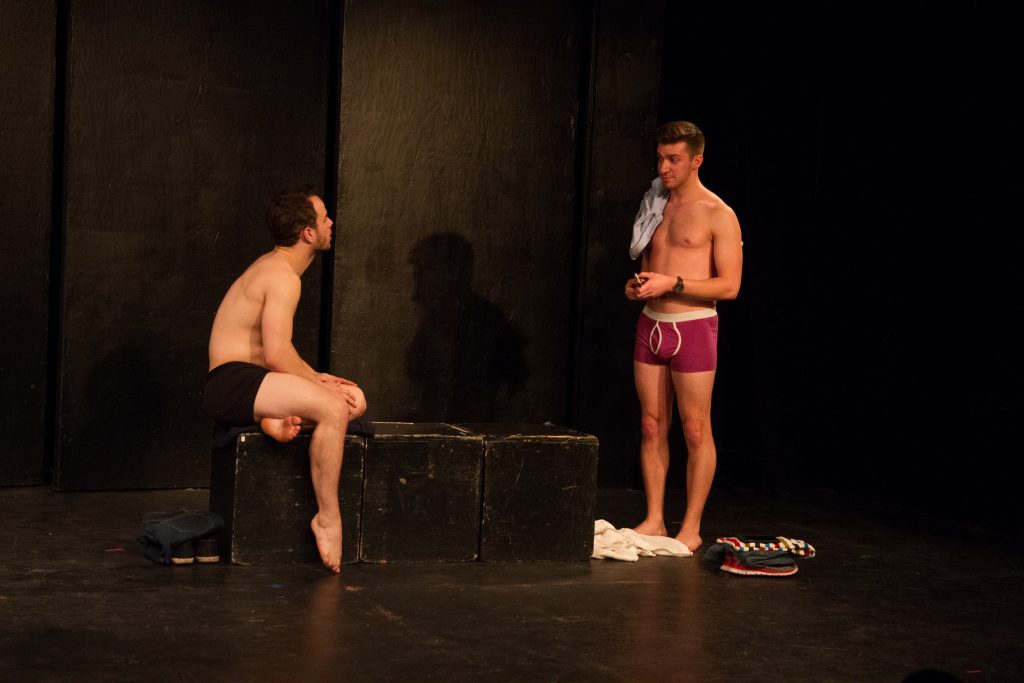