Listen in as Edward, along with choreographer & assistant producer Patrice Miller and co-creator of the economic game performance Gyda Arber, discuss how you find an economist to perform in your independent theatre piece, finding the meaning of abstract economic terms through dance, determining the value of an artist’s time, and bailouts after bad bets by audience-members. 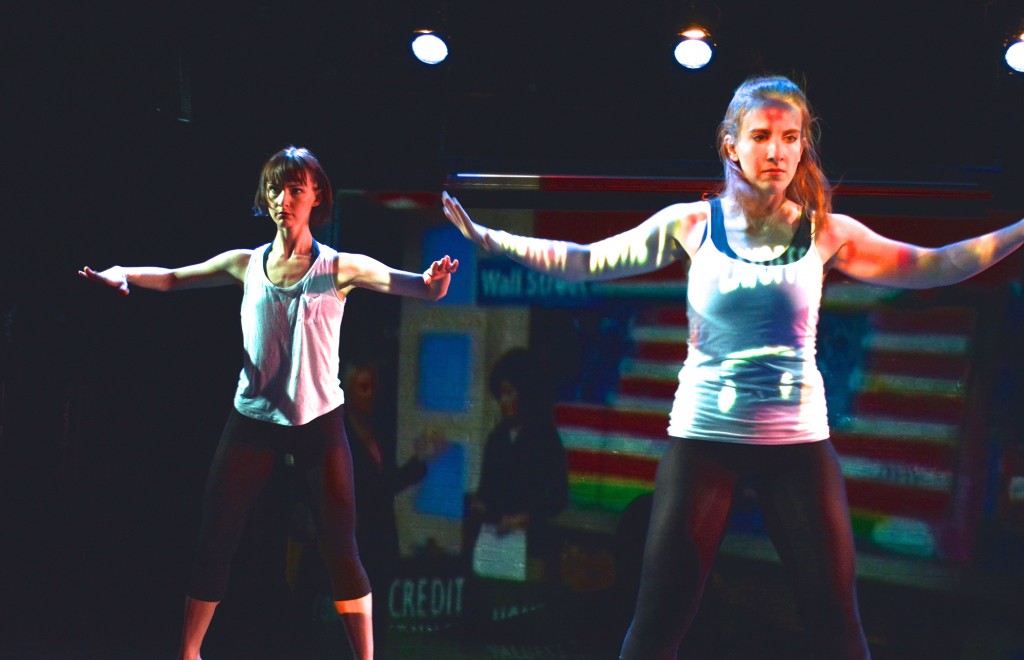 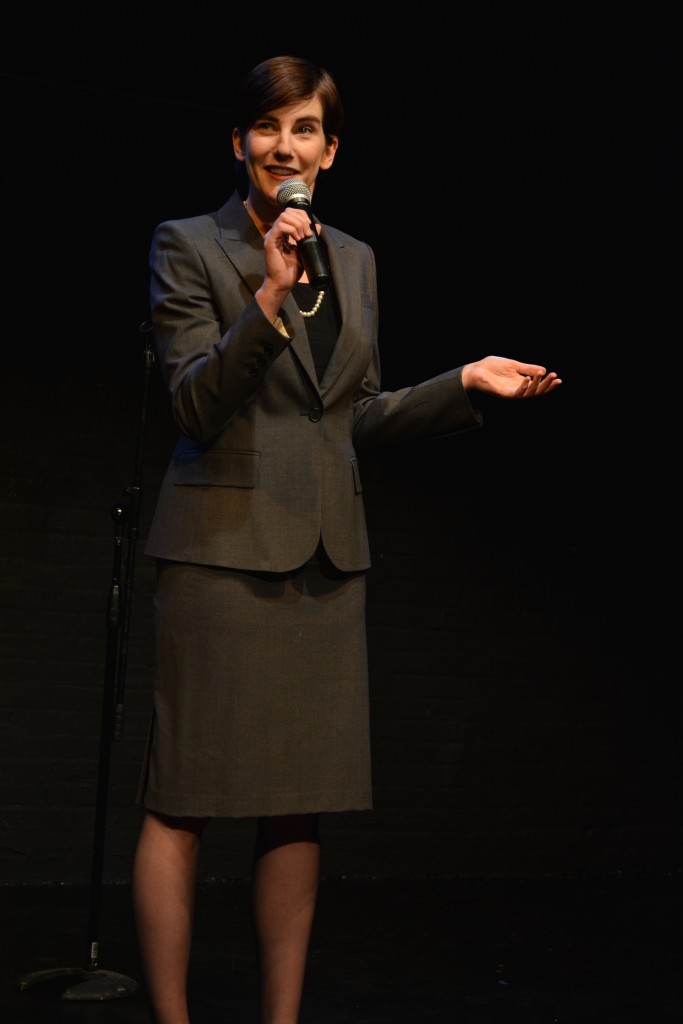 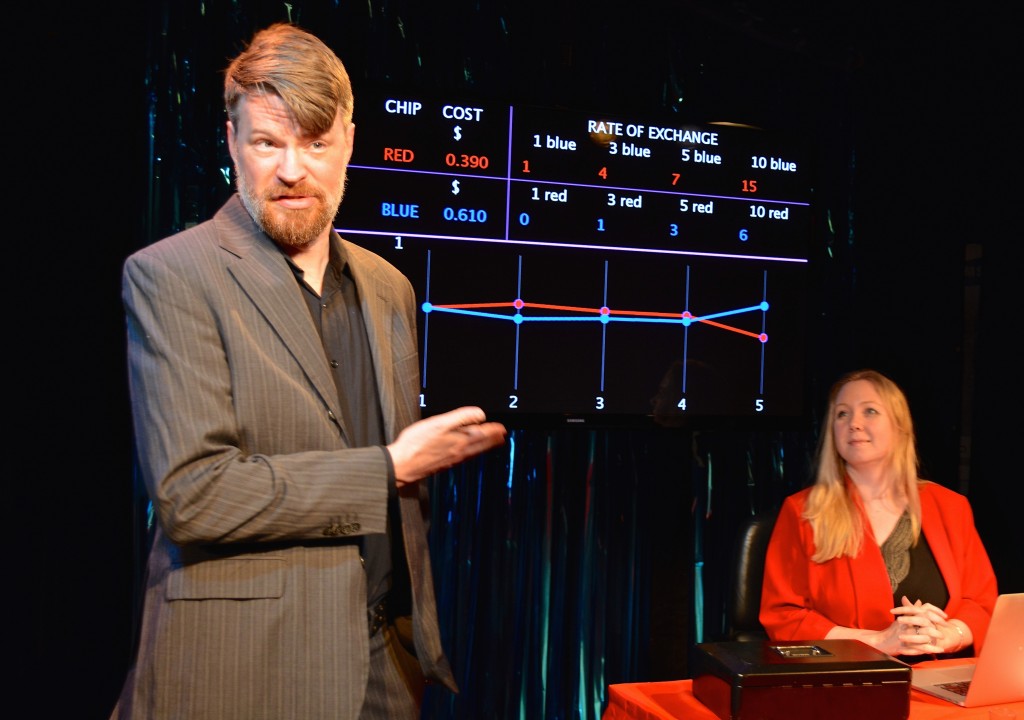 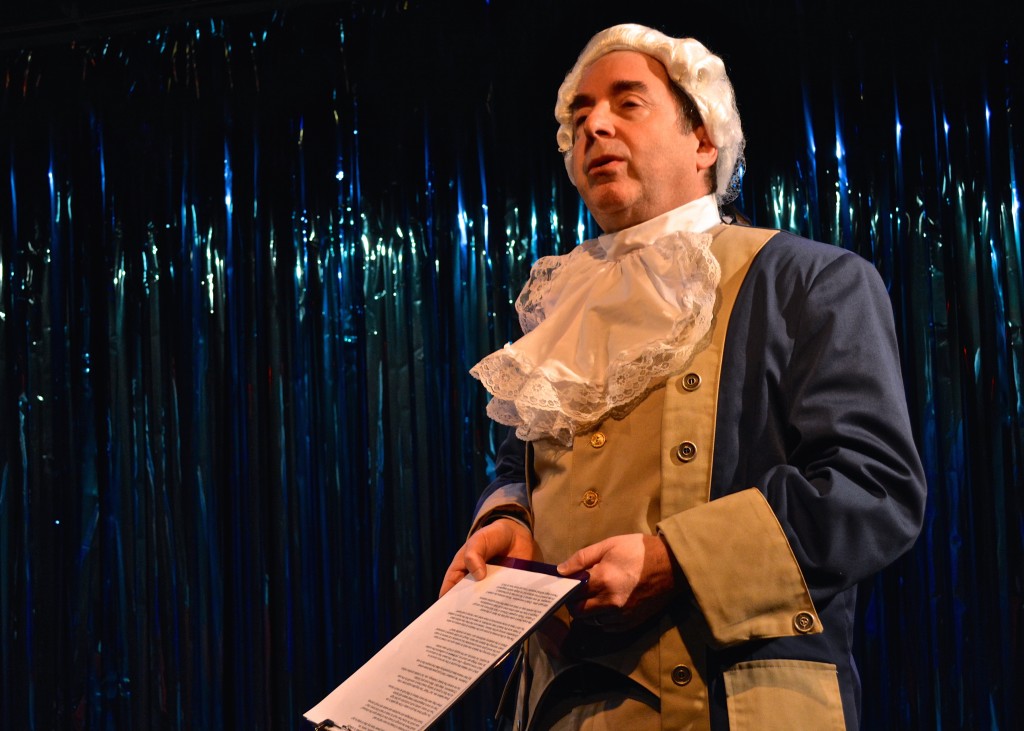