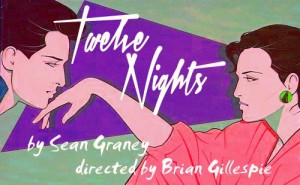 In case the title, coupled with the poster art to the left, doesn’t make it obvious enough, Twelve Nights is Sean Graney’s adaptation of Twelfth Night; or, What You Will, set in the 1980s.

I say that, and personally, I kinda hate ’80s nostalgia. This show, and production, just makes it irresistibly fun.

All the essential ingredients are there: bright polo shirts, mix-tapes on cassettes, brilliant Peter Gabriel and Say Anything and Bill & Ted and Poison references, the whole nine. And the whole story is told by only four actors rollicking thru it at full-tilt. And, as if that weren’t enough, there’s the goofing on the twelve nights of Christmas, very apropos for a show running the first couple weeks of December.

If you want some fun theatrical holiday cheer, but without all the, y’know, holiday-malarky, check this show out. Pull Together Productions is killin’ this one, y’all.

Listen in as director & Pull Together Artistic Director Brian Gillespie, along with the full cast of David Andrew Laws, Jane May, Robin Rightmyer, and Amanda Tudor discuss the benefits of forgetting, putting ’80s pop culture onto Shakespeare, joke science, She’s the Man, and acknowledging where we are and what we’re doing—even when it goes a little askew.

“…to see the audience having fun with you…they’re just so on our side from the very beginning, it’s so good to see that…'” 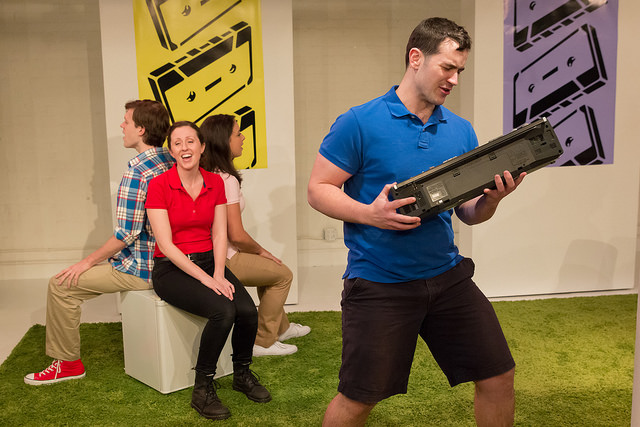 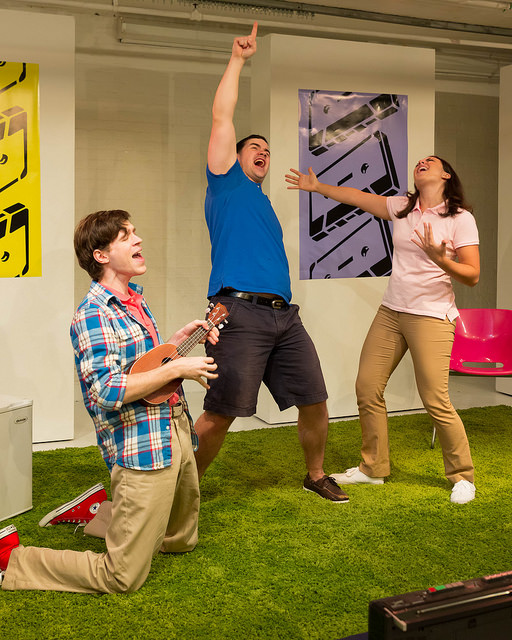 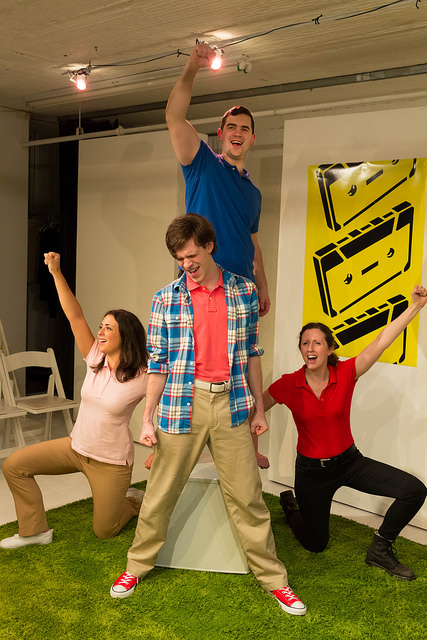 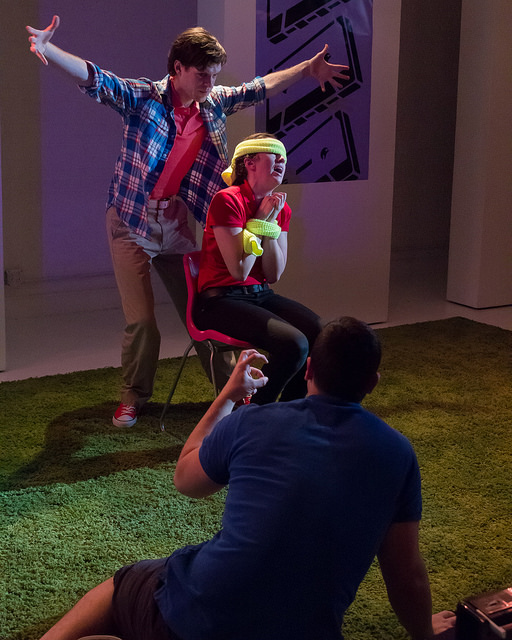