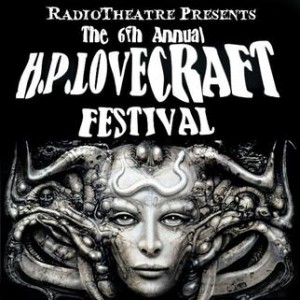 adapted/directed/designed by Dan Bianchi
based on the fiction of H. P. Lovecraft
sound/lighting by Wes Shippee 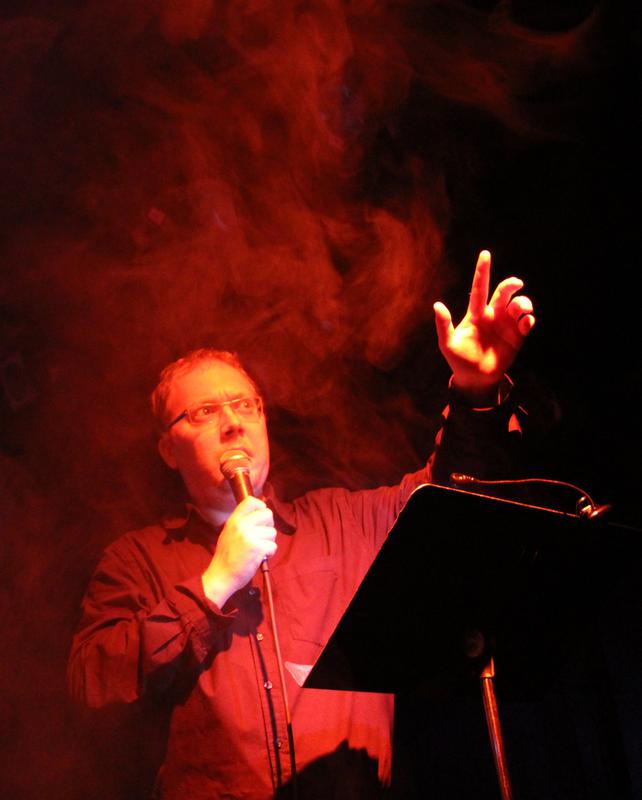 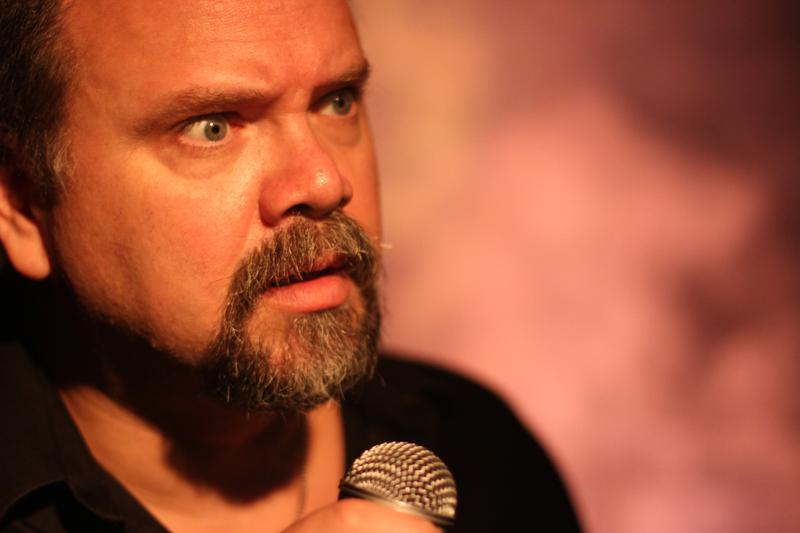 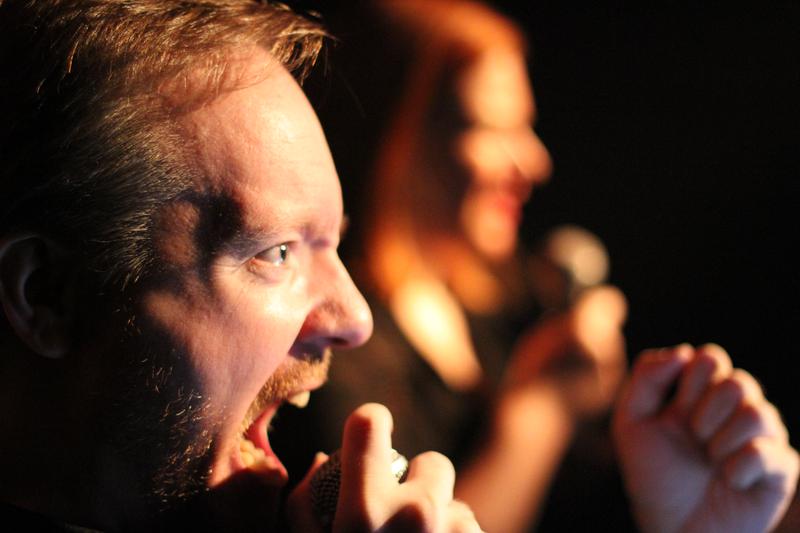